The three-lane drive-thru is set to open next year.

The restaurant's announcement came Thursday in an ongoing effort to modify their business models during the pandemic. In a report from Nation's Restaurant News, the drive-thru would feature a total of three lanes, with two reserved for drive-thru ordering and one for mobile pick-up.

A specific location has not been ironed out yet, though the company's set its sights on a suburban, high-traffic area somewhere in the United States. Now more than ever, it will be even easier to grab a Shack Burger and those delectable crinkle-cut fries (don't forget the cheese sauce!)

Starting as a hot dog stand in New York's Madison Square Park, the burger chain has expanded to 275 locations and is valued at $1.63 billion as of March 2020. Unlike peers like In-N-Out and Steak n' Shake, Shake Shack's never had a drive-thru and has relied on dine-in and takeout service, which remained unchanged until last week. 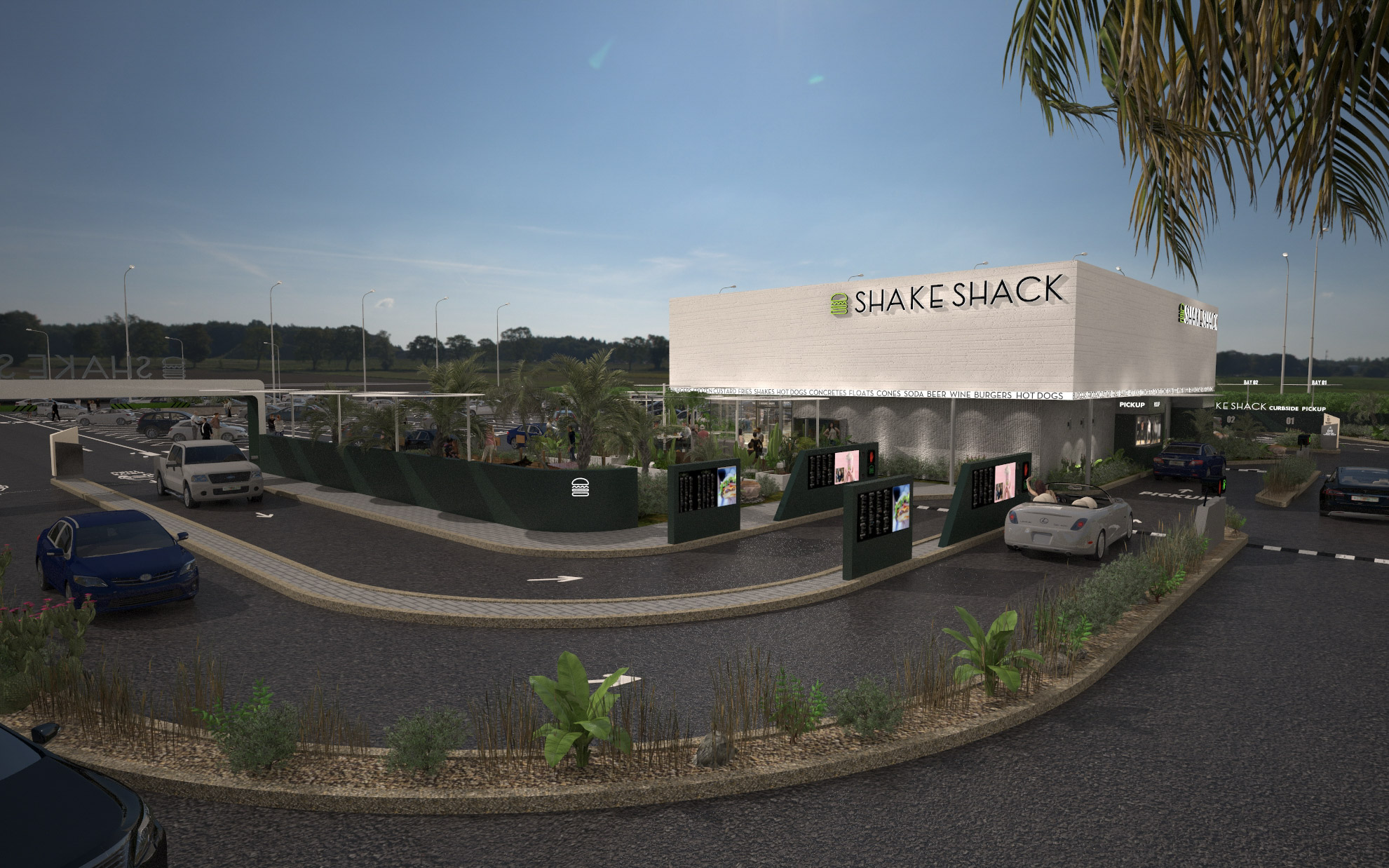 Since the pandemic took hold in March, the company's brainstormed ideas for drawing business amid the litany of closures. They've rolled out contact-free service methods called "Shack Tracks" that allows customers to walk or drive up to claim their orders. Locations have also implemented safety requirements to enter an establishment, including increased sanitation and mask usage.

While these measures help keep employees and guests safe, the coronavirus continues to alter the food industry landscape in unprecedented ways. Their location in Manhattan's Theater District, one of the city's bustling tourist spots, has struggled from the lack of foot traffic related to Broadway's shuttering.

In addition, the restaurant also announced some old favorites returning to the menu. Customers can look forward to popular items dropping this fall, including their spicy fries and Hot Chick'n Bites. Now, this is a "shake up" we can get behind!

The drive-thru may be lightyears away, but for now, we can still order to-go online or through the Shack App for some delicious grub. It's summertime, so grab yourself that milkshake—go on, we dare you!

Where would you like Shake Shack to open their first drive-thru location? Sound off in the comments!

Jamie Skaar: 5 Things To Know About Michelle's First 1-On-1 Date On 'The Bachelorette'

Children's mental health is national emergency in pandemic. What's being done in Idaho?