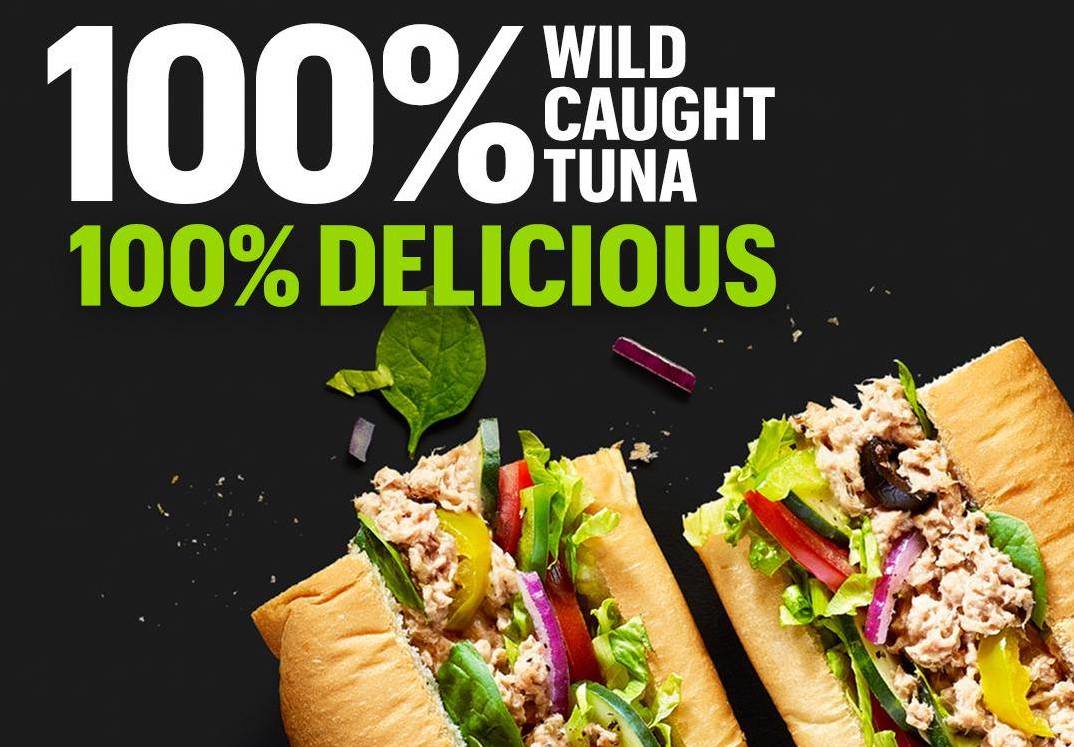 "Mixture of various concoctions that do not constitute tuna"

FULL DISCLOSURE: I worked at Subway in high school and I knew of no such scandal.

Earlier this year, a lawsuit was filed by California residents, Karen Khanowa and Nilima Amin, claiming that Subway's tuna is not actually fish. Subway adamantly denied such an allegation and fired back, stating, "There simply is no truth to the allegations in the complaints that were filed in California. Subway delivers 100% cooked tuna to its restaurants, which is mixed with mayonnaise and used in freshly made sandwiches, wraps and salads that are served to and enjoyed by guests."

However, according to reports, lab results have shown that there's no tuna DNA found in the Subway sandwiches and wraps.

The claim calls out Subway's tuna as a "mixture of various concoctions that do not constitute tuna." Subway retorts that it "delivers 100% cooked tuna," and calls the lawsuit to be "part of a trend in which the named plaintiffs' attorneys have been targeting the food industry in an effort to make a name for themselves."

This is not the first time Subway has been tied up in legal matters. We all remember Jared Fogle, Subway's poster boy in the 2000s, right?

And as for Subway's tuna, it may be neither fish nor fowl for now, but be rest assured that in due time we will know the true origin of their tuna. In the meantime, you be the judge and jury and let us know what you think.