After the Vice-Presidential 2020 Debate, "Mike Pence's Fly" is what's trending on Twitter!

During the Vice-Presidential debate, a fly landed on Vice President Mike Pence's head for a little over a minute. Today, Twitter is blowing up with numerous reactions to this. There's even been hundreds of new Twitter accounts created called, "Mike Pence's Fly," and it currently has over 116,000 followers.

We've been a fly on the wall and rounded up some of the best Twitter reactions. (Pun intended, of course!) 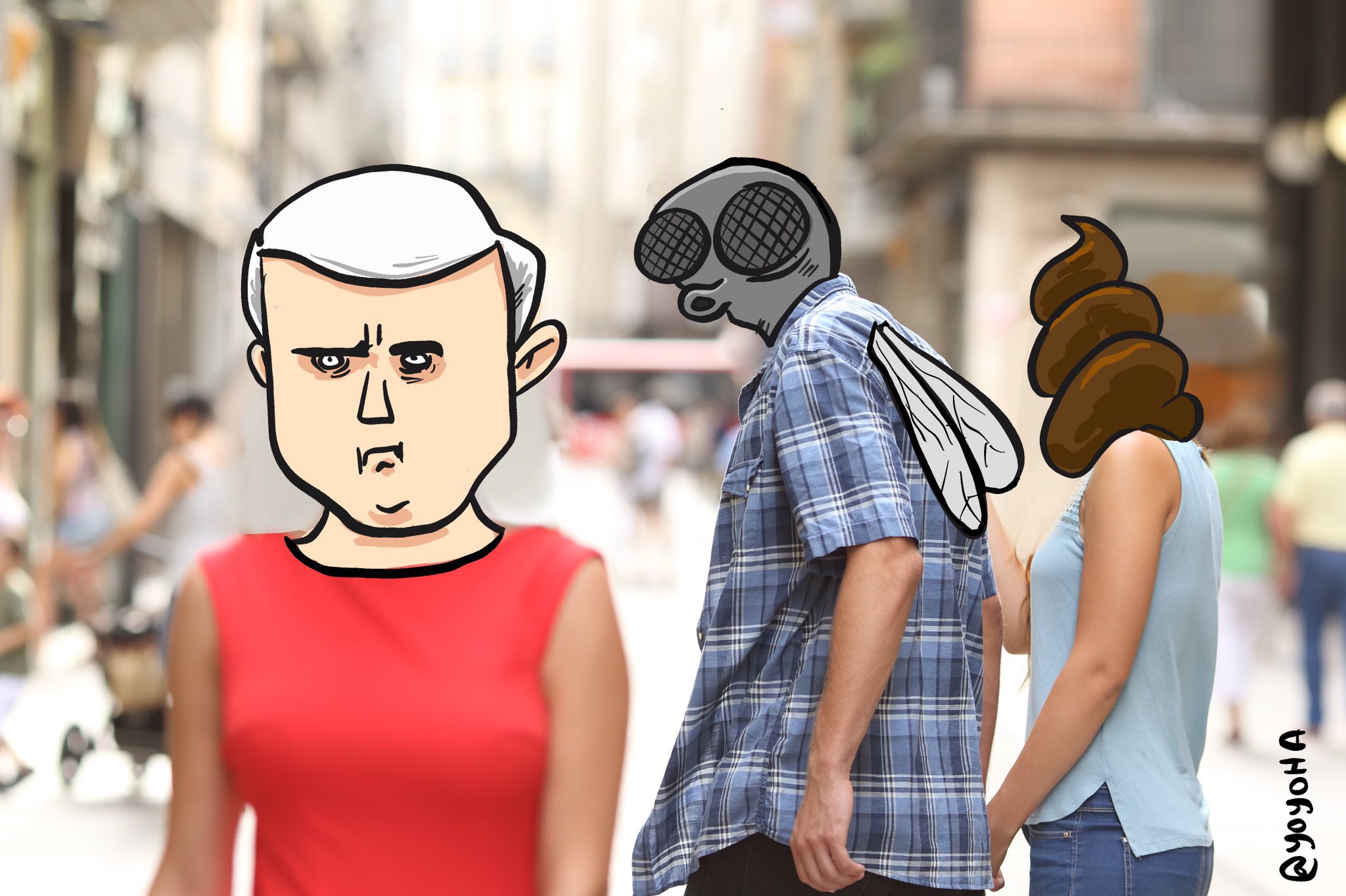 "Biden with a fly swatter. That's all." - @mikaylaanncar 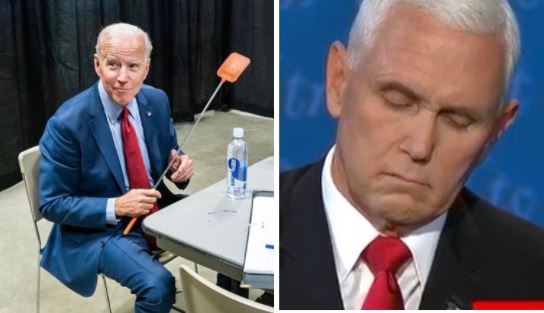 Mom Pence said she's extremely distraught that Kamala was staring at her husband's fly.
She went insane when she realized the entire world was also looking. pic.twitter.com/sWeI7EdEQ8

Pence and the Fly: How to Swat Distractions as a Public Speaker https://t.co/l28zFqQ2zP pic.twitter.com/w0KzPTbgEW

Since I accomplished my goal of being on national television, I ask you Twitter, what is your life long goal? Curious to see what everyone is passionate about.

That fly was just vibin up there pic.twitter.com/XfvexBZEbL

I think we can all agree the winner of tonight’s #VPDebate was Jeff Goldblum. pic.twitter.com/dIKP4Q7ubQ

The fly on Pence’s head pic.twitter.com/QFOiTnsReZ

In addition to the multiple Twitter accounts about Mike Pence's Fly, the National Bobblehead Hall of Fame and Museum created a "Mike Pence Fly" bobblehead. There is even a Halloween costume available! 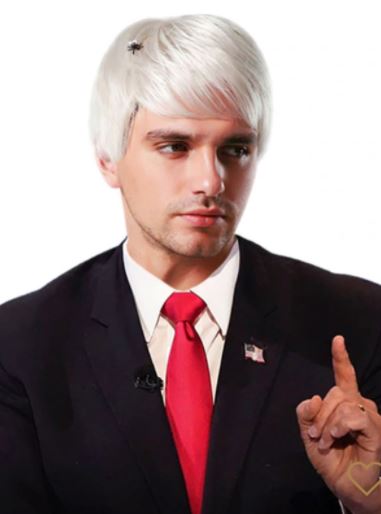 Who knew a fly could become so famous? What's your favorite Twitter reaction? Let us know in the comments below!