Save the Ponies: The East Coast's Purest Legend Is Now in Danger

Save the Ponies: The East Coast's Purest Legend Is Now in Danger

There's a lot of controversy attached to the history of Europeans settling early America, but one story stands out as a light in the dark. Suspected to have survived the wreckage of a Spanish galleon, the Chincoteague ponies have lived on Assateague Island and Chincoteague Island for centuries. 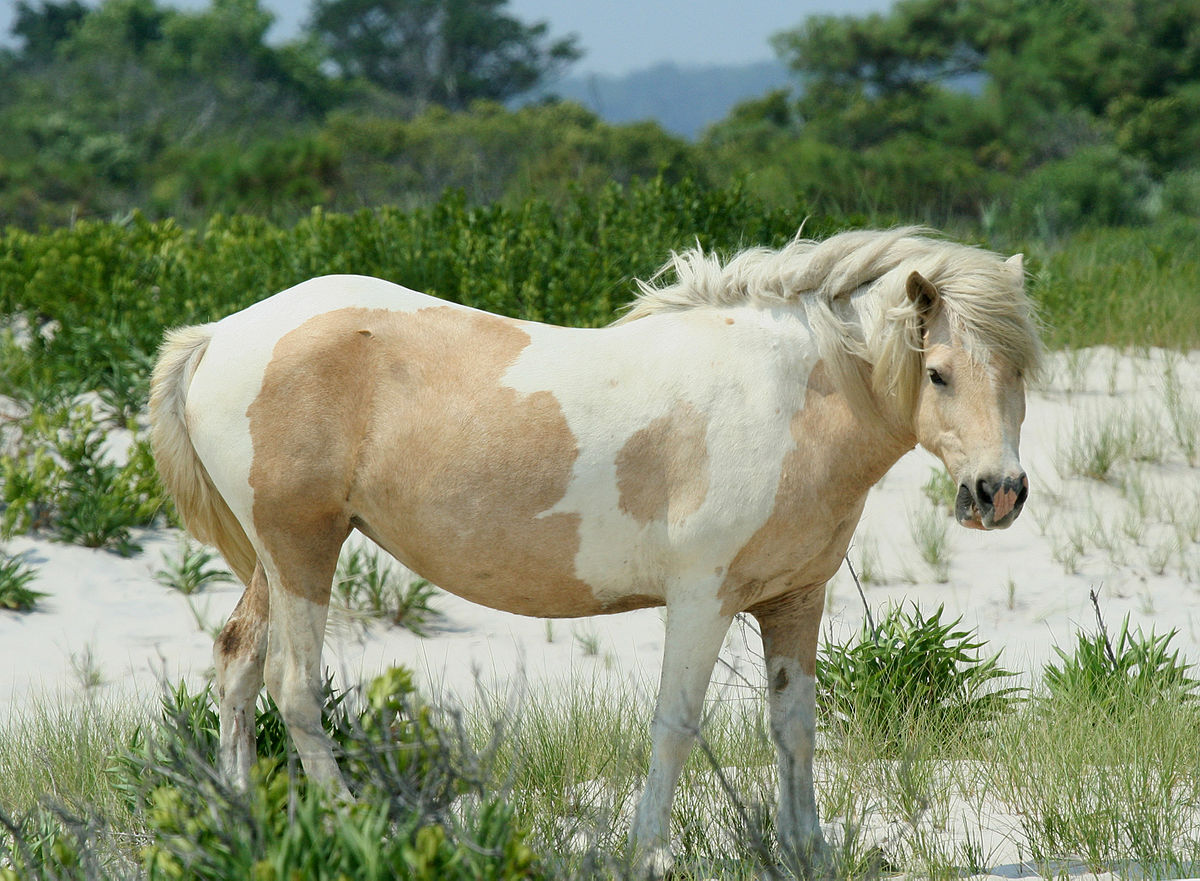 Different than an average horse, they earned their distinction as a species in 1994. Chincoteague ponies are shorter and stouter than other horses because of the environment on Assateague. They have to drink lots of extra water because of all the salt in their diet!

People travel from all over to come see these wild horses, but lately the Chincoteague ponies have been suffering from a strange disease. It causes fungus-like lesions to form on their bodies. Their weakened immune systems can lead to death. So far, prevention seems to be the only reliable way to stop "swamp cancer." Veterinarians have tried antifungal creams and immunotherapy, but so far nothing has provided a steadfast solution. So now vets, enthusiasts, animal lovers, and the Chincoteague Volunteer Fire Department are hoping for the development of a vaccine. One is currently awaiting FDA approval. 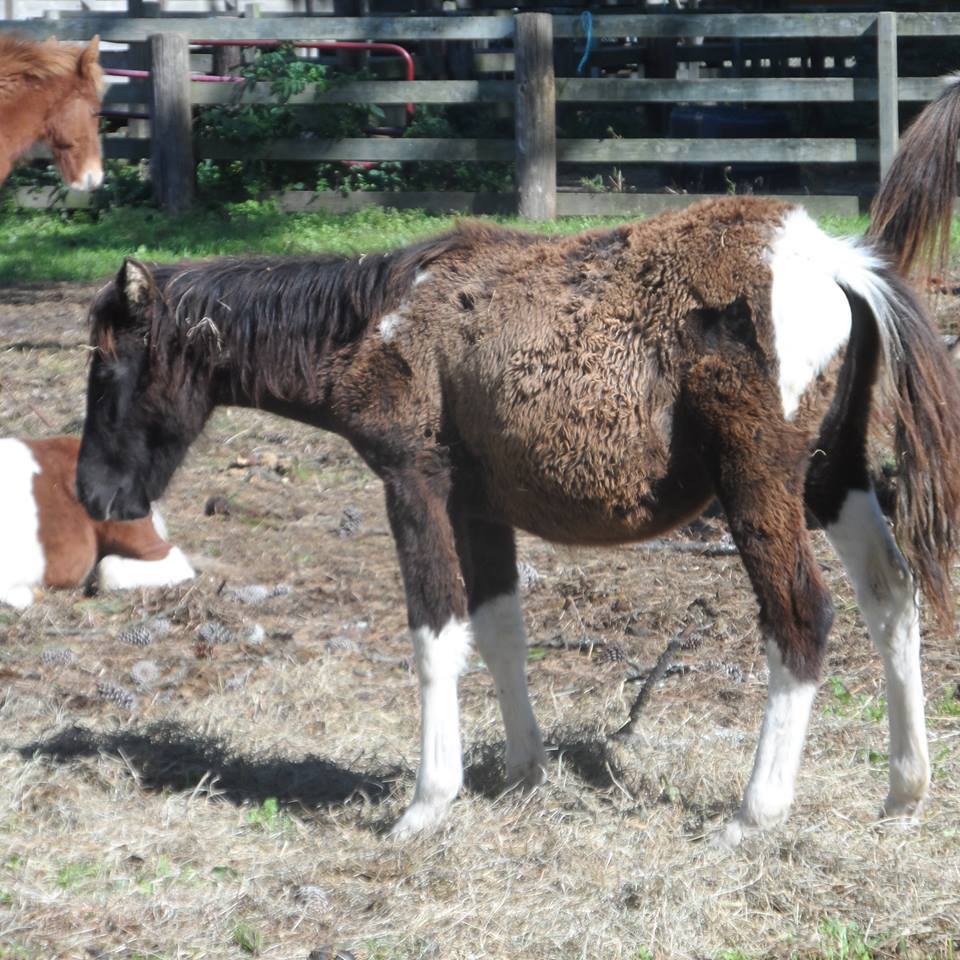 Swamp cancer isn't entirely new. Horses were first spotted with the lesions a couple years ago and, according to Smithsonian Magazine, a Chincoteague mare survived after receiving treatment in 2016. Since then several more horses have died.

The Chincoteague ponies are American emblems. They've survived for centuries and people have been fascinated by them for nearly as long. Who hasn't heard of Misty? Misty is the titular pony in Marguerite Henry's novel (1947) Misty of Chincoteague, which chronicles the story of a pony named Misty who comes to live with two orphan children. This story was met with such success that Henry eventually developed up it into four-novel series. And Stormi, Misty's foal? Surely, you've heard of her, too! 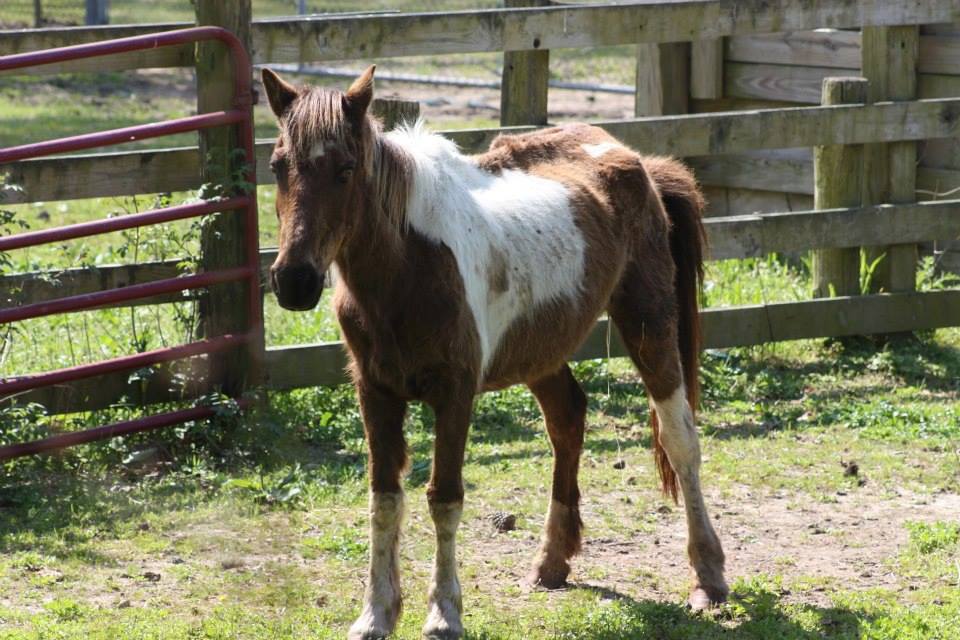 Assateague Island and the Chincoteague ponies are resilience embodied! From shipwrecks to hurricanes to putting up with hundreds of tourists a year, these horses have seen it all. As the temperatures start warming up and promoting fungal growth, let's hope they can fight off swamp cancer, too. Swamp cancer can infect any animal, so let's double down on hoping this vaccine works. Our animal friends need our help!

Have you ever seen the Chincoteague ponies? Share your story and pictures in the comments below!