Drink Like a Royal: The Real 'Downton Abbey' Is Coming Out With Its Own Gin

Drink Like a Royal: The Real 'Downton Abbey' Is Coming Out With Its Own Gin

You’ve hosted parties and entertained, but since Downton Abbey graced screens with class, romantic period drama, and absolutely adorable costumes, how can your own parties compare? Now, we’re all one step closer to partying like real royals.

Highclere Castle, the real-life Downton Abbey, has launched their own London Dry Gin.

It makes sense, doesn’t it? With the release of the Downton Abbey movie underway, the release is well-timed and thought out. The estate’s history for entertaining has led them from the popular TV show to here: the product of the perfect gin. Why didn’t this happen sooner? Who do we send flowers to for making this happen?

Send your bouquets to Adam von Gootkin, a spirits entrepreneur, and his wife, of course. The pair are big fans of the show and reached out the Carnarvon family themselves to see if they would be interested in a professional partnership. (Fans, we get the job done.) Once a beautiful friendship was born, it was just fate. 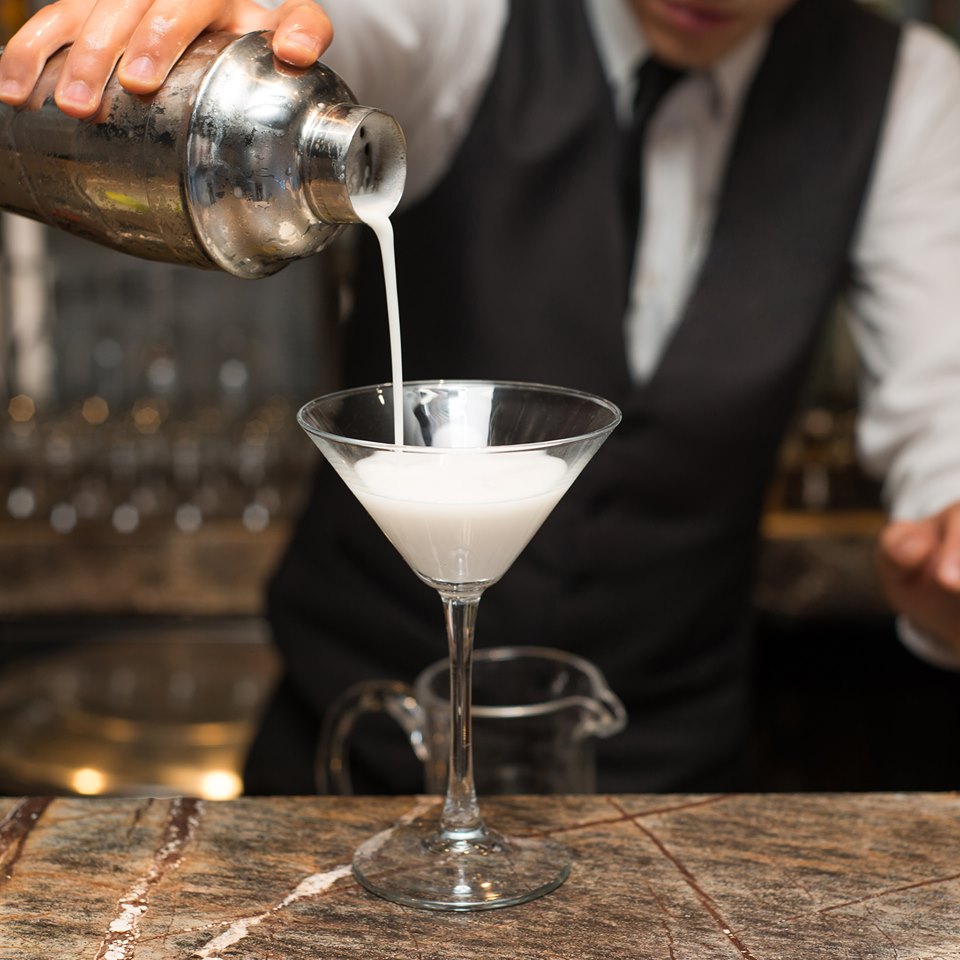 And, of course, the perfect gin must be made with the perfect ingredients. The recipe itself took over two years to get it juuust right. All of the ingredients are also sourced on Highclere estate. Everything that is in this gin has grown from the earth on that estate. Juniper, orange, cardamom, and lavender are all found in the now-recognizable purple bottle. The last ingredient to be found in this particular gin is love. (Daawwww.)

Gin runs deep in the Carnarvon family’s and the castle’s history. Not only has juniper—a titular ingredient in making gin—grown wild on the estate since the Romans were roaming, but also Downton Abbey has their own twist on the drink. Fans and royalty drink their gin and tonic with an orange peel and a sprig of rosemary on top. 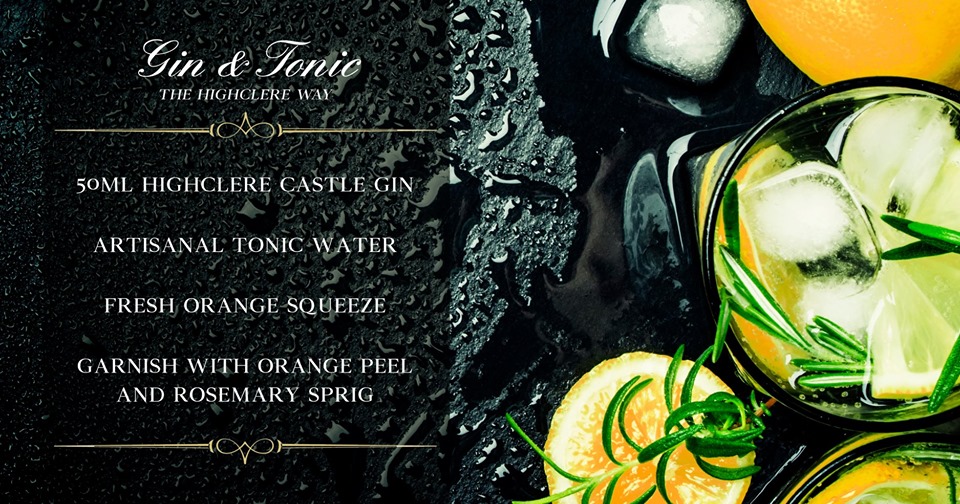 Now, here’s the real question: where can you get yourself a purple bottle of royalty? In the U.K., it's available through retailers such as Amazon and Drink Shop. It’s a different case for U.S. fans; it’s available through Reserve Bar’s website. If you live in New Hampshire, Massachusetts, Rhode Island, Kentucky, Georgia, Colorado, Connecticut, New York, New Jersey, and Tennessee, you can also buy it in select liquor stores. But don’t worry if you don't see your state listed, because it will be available in more states come September.

Are you excited about the Downtown Abbey movie? Will you be trying the new gin from Highclere Castle? Sound off in the comments below.

Starbucks Ditches Straws in Favor of Sippy Cups, and We're All for It