Dunkin’ Donuts is introducing a new donut this week that's scary—but not in a Halloween sense. The new spicy ghost pepper donut is a classic Dunkin’ yeast donut topped with a strawberry ghost pepper icing—which is almost certain to elicit fear in anyone who has ever tried a ghost pepper.

Ghost peppers originated in India and have a heat rating 400 times hotter than Tabasco sauce. While the donut may look pretty with its pink icing and sanding of red sugar, the new treat could potentially deliver a one-two punch to your stomach. The donut is one of three items being introduced to the Dunkin' menu just in time for Halloween.

The donut company was inspired by the trend of spicy chicken nuggets and sandwiches appearing on the menus of fast-food restaurants.

“Halloween looks a little different this year, and so do our donuts. While our classic bakery offering has plenty of crave-worthy treats, we’re excited to show our spicy side with a donut that packs a touch of heat with something sweet and can be enjoyed any time of day,” according to Jill Nelson, Vice President, Marketing Strategy at Dunkin’. 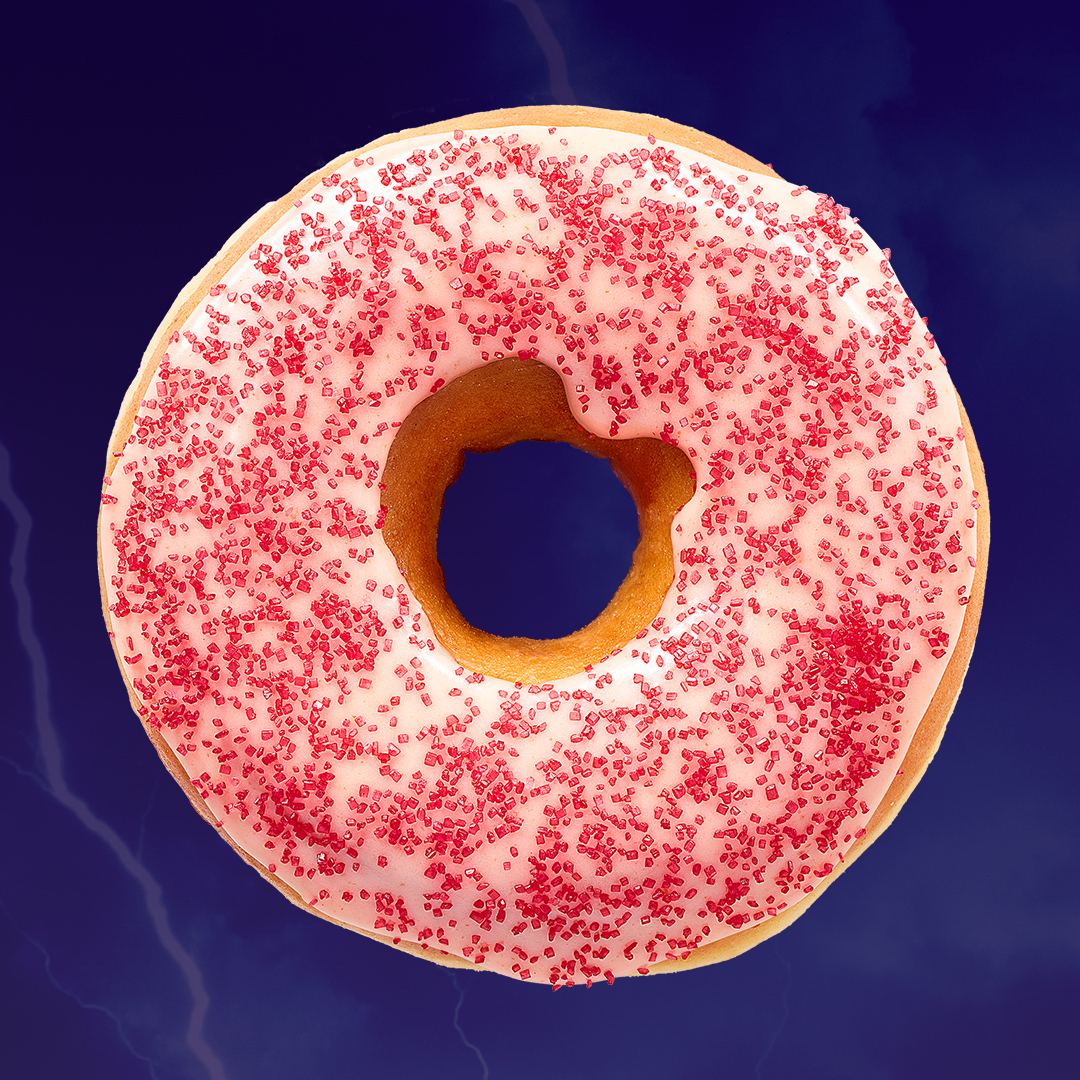 If ghost peppers aren’t your thing, Dunkin’ has two new Halloween-themed products to enjoy—a spider donut and donut decorating kits. The spider donut consists of an orange-glazed yeast donut embedded with a chocolate donut hole. The donut hole serves as the spider’s “body” with icing creating the legs. The Halloween DIY decorating kits come in four- and nine-count packages and include three different colors of icing and three sprinkle varieties. Choose from regular yeast-raised or old-fashioned cake donuts.

What You Need to Know About Quandary Peak's New Parking Reservations