Play Starbucks' Earth Month game for a chance to win!

April is Earth Month, and Starbucks is celebrating by giving you the chance to win freebies and discounts. Similar to its Starbucks for Life game, this game combines instant-win but with puzzles, for an added twist.

The only catch is that, in order to play, you've got to be a Starbucks Rewards Member. If you're all set there, then simply head to the Starbucks app or visit the Starbucks Earth Month Game website. Games include "Choice & Chance" and "Plant & Play." 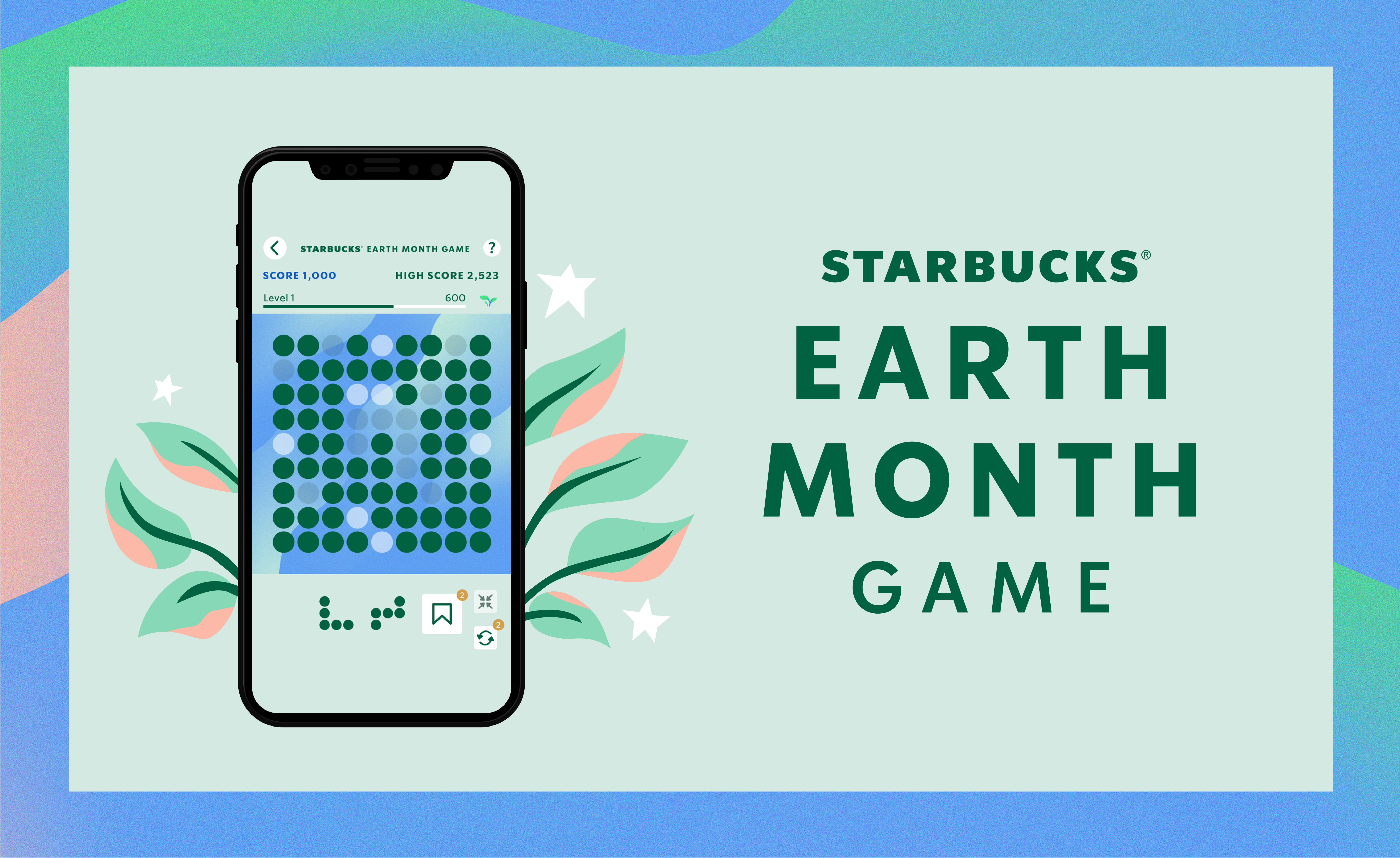 Between playing the games, participating in weekly activities, to voting in polls, customers will also have the "chance to enter a sweepstakes to win grand prizes such as an electric bike prize package from Rad Power Bikes and nondairy drinks from Starbucks for a year."

You can learn more about how the Earth Month Game works on Starbucks' website.

In addition to the freebies and discounts, Starbucks is rolling out a new blend in honor of its 50th anniversary this year.

What is a heat island and how does Austin compare to other cities?