Lady-Bosses Who Brew Beer in Colorado

Lady-Bosses Who Brew Beer in Colorado

Glass ceilings have been shattered over the years, and Colorado's growing list of women-owned breweries is yet another one. The male-dominated bar and brewery industry is being rivaled by some pretty bad-ass women who have scaled what may seem like an impossible wall plagued by misogynistic behavior and boys' club culture.

Sexual harassment within the industry is widespread and has long been culturally accepted, creating an environment where women are continually harassed, passed over for promotions, or generally just fed up and leave it altogether. But in this new era of "Me too" and the connectivity of social media, the women in the brewery industry are rising together and saying, "Hell, no" to the status quo. 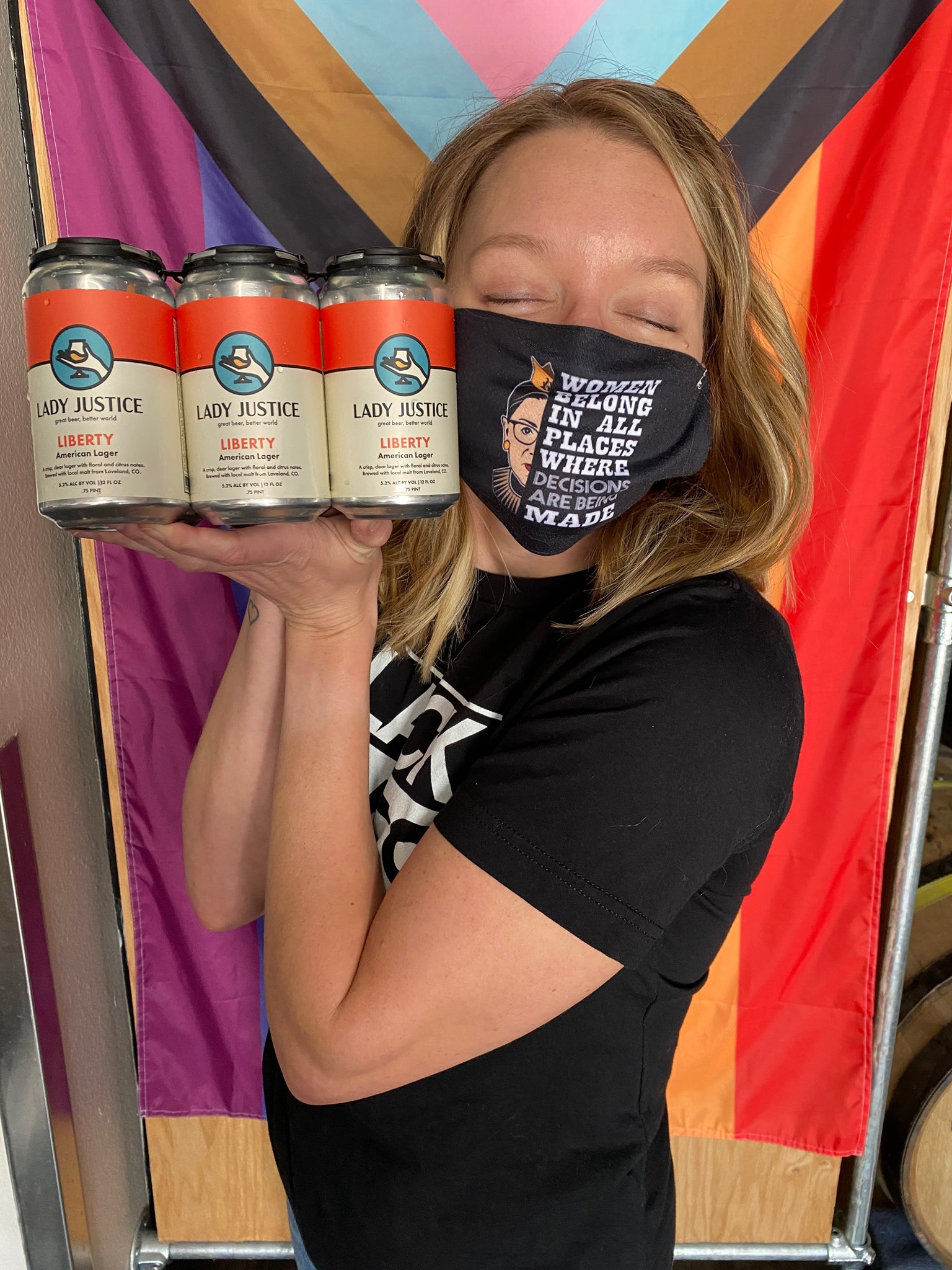 Colorado is about sunshine, beer, and local businesses so what better place to start this revolution than here, where Colorado ranks in the top 5 for the state with the most microbreweries. Let's support our local breweries and the great women behind them!

Here's your top 10 list of women-owned breweries in Colorado (The Know):

Tell us in the comments about your favorite woman-owned Colorado brew.