Most Unique Desserts in the Denver Area

Most Unique Desserts in the Denver Area

Is it even a meal if there's no dessert afterward? Asking for a friend ...

If you've read any of my previous posts, you know full well that I am a major proponent of all things sweet. When presented with an array of treats, I have to try each one out of both curiosity and a complete lack of self-control to fuel my belief in how a good dessert can make the world seem pretty a-okay for just a few moments.

While classic desserts are always appreciated, I can't help but gravitate towards sweets that take an immense amount of creativity and ingenuity. Thankfully, there's a bevy of restaurants in the Denver area that enable dessert addicts go big when it comes to livening up a dessert menu. 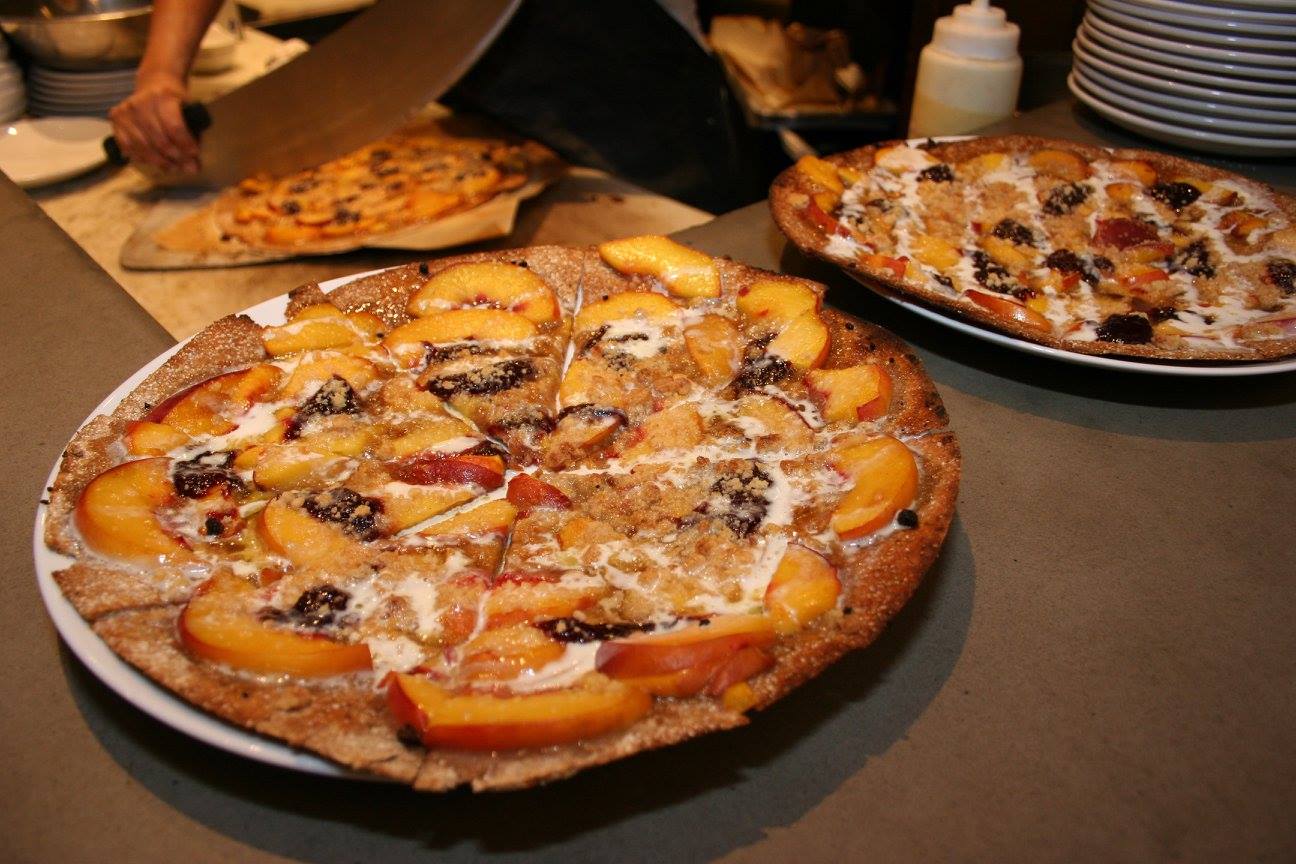 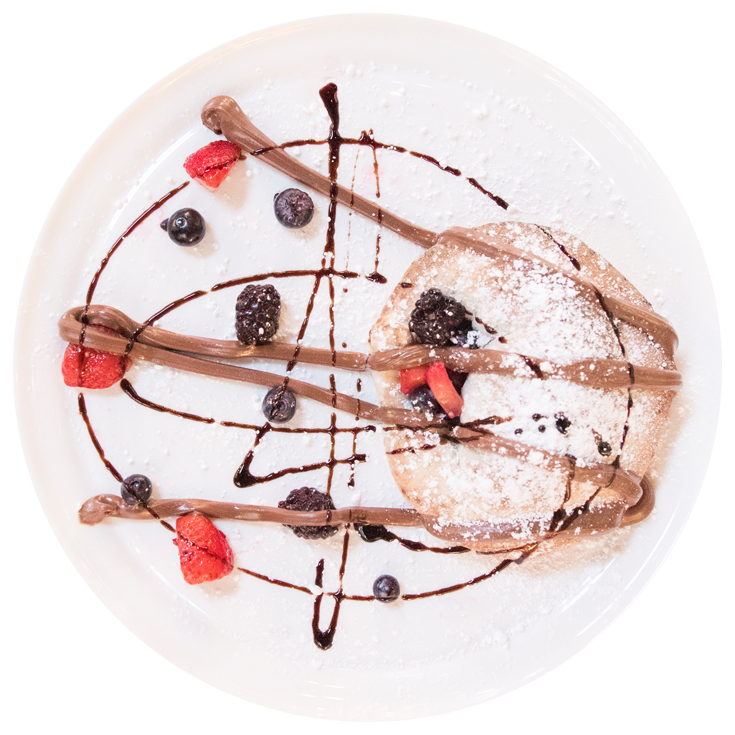 Two words: Nutella calzone. It also has fruit which makes it somewhat healthy, so no guilt here!

While not a restaurant per se, it is a dessert wonderland which whips up wildly unique treats using liquid nitrogen and other off-the-wall methods. Watching these guys put together a creation is like watching a Venetian glassblower make a chandelier. 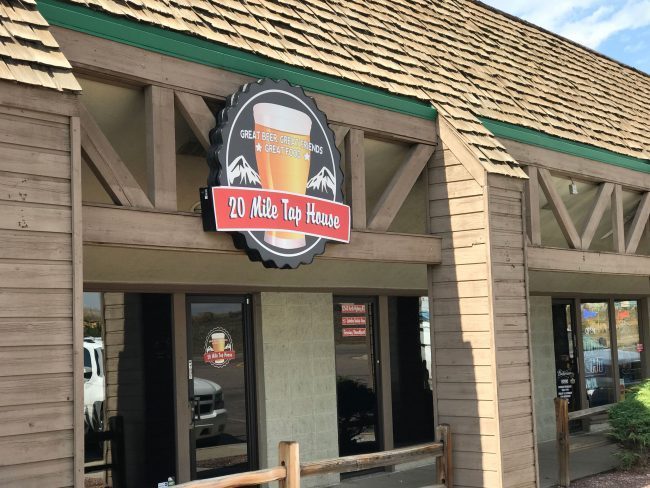 They had me at "Wiggle Whiskey Cake." Honestly, it's rare to find a good whiskey cake in this region so it deserves a place on my list, especially since their recipe includes candied pecans. 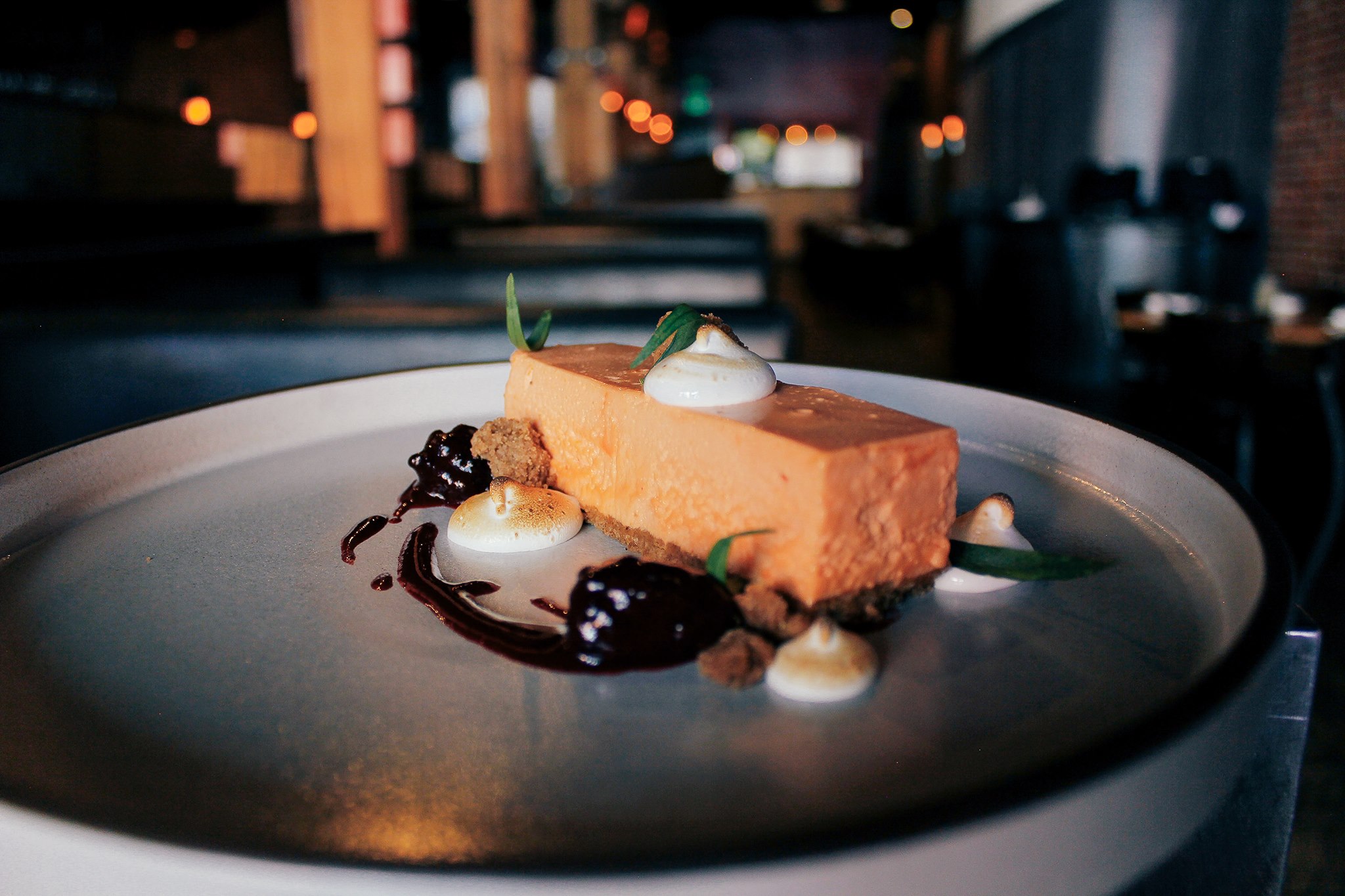 One of the head-turning desserts on this new-American eatery's menu is the Blood Orange Semifreddo, which is made with spiced rye shortbread, toasted meringue, and blackberry caviar. If this is the last thing I eat before entering a diabetic coma, I'll take two. 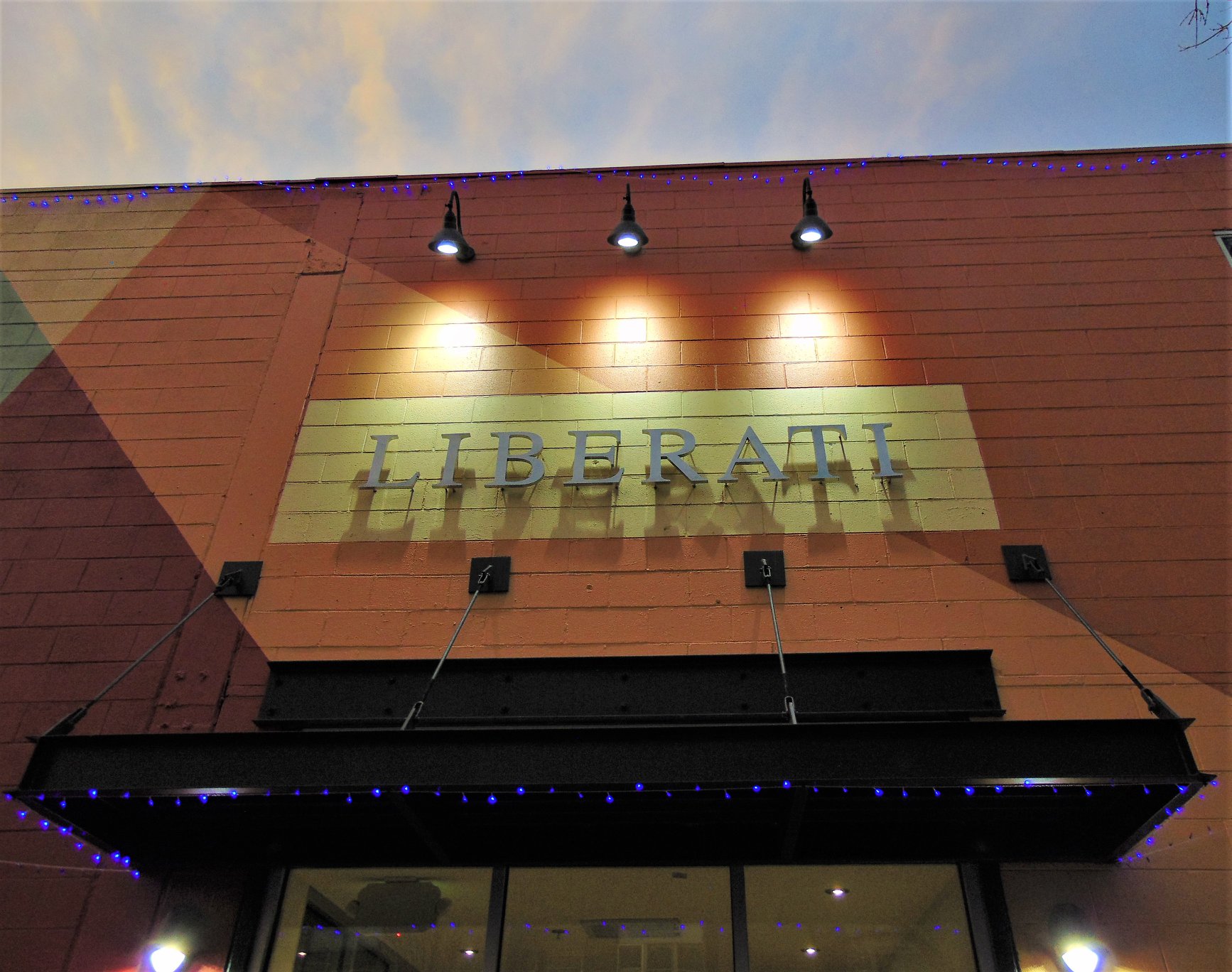 I'll admit, I'm torn between the three-layer gelato cake and the Tiramistout (tiramisu made with their special dessert Oenobeer), but these fine folks won't judge you if you order both.

Know of another quirky dessert in the Denver area? Let us know in the comments!