If you’ve strolled through Edinburgh Commons, then you've probably walked right past The Bypass 168 – a family-owned-and-operated restaurant that’s been serving up homemade cakes and scrumptious shrimp to Chesapeake locals since 2015.

With the support of her daughter, Tara Kennedy, and her son-in-law, Mason Kennedy, Bonnie Ingram made her dream of owning a restaurant a reality in the summer of 2015.

“I had a backstage catering business for almost 20 years,” Ingram said. “But my dream? I wanted Cheers.”

Ingram and her daughter have been working together in the restaurant industry since Tara was just 10 years old, so when Ingram decided to take the leap and open up shop, Tara was right behind her.

“It was just a perfect fit,” Ingram said.

Ingram and her family take pride in offering only the freshest ingredients to their customers.  (That’s why you won’t find a soul there on Monday – they’re out gathering supplies!)

While Ingram is partial to the nachos and Tara to the tuna tacos, Mason’s favorite is his original burger.

“Mason is a real chef,” Ingram said. “This is all of our dreams; we [Tara and I] were just lucky enough he wanted to join our crazy family and work with us.” 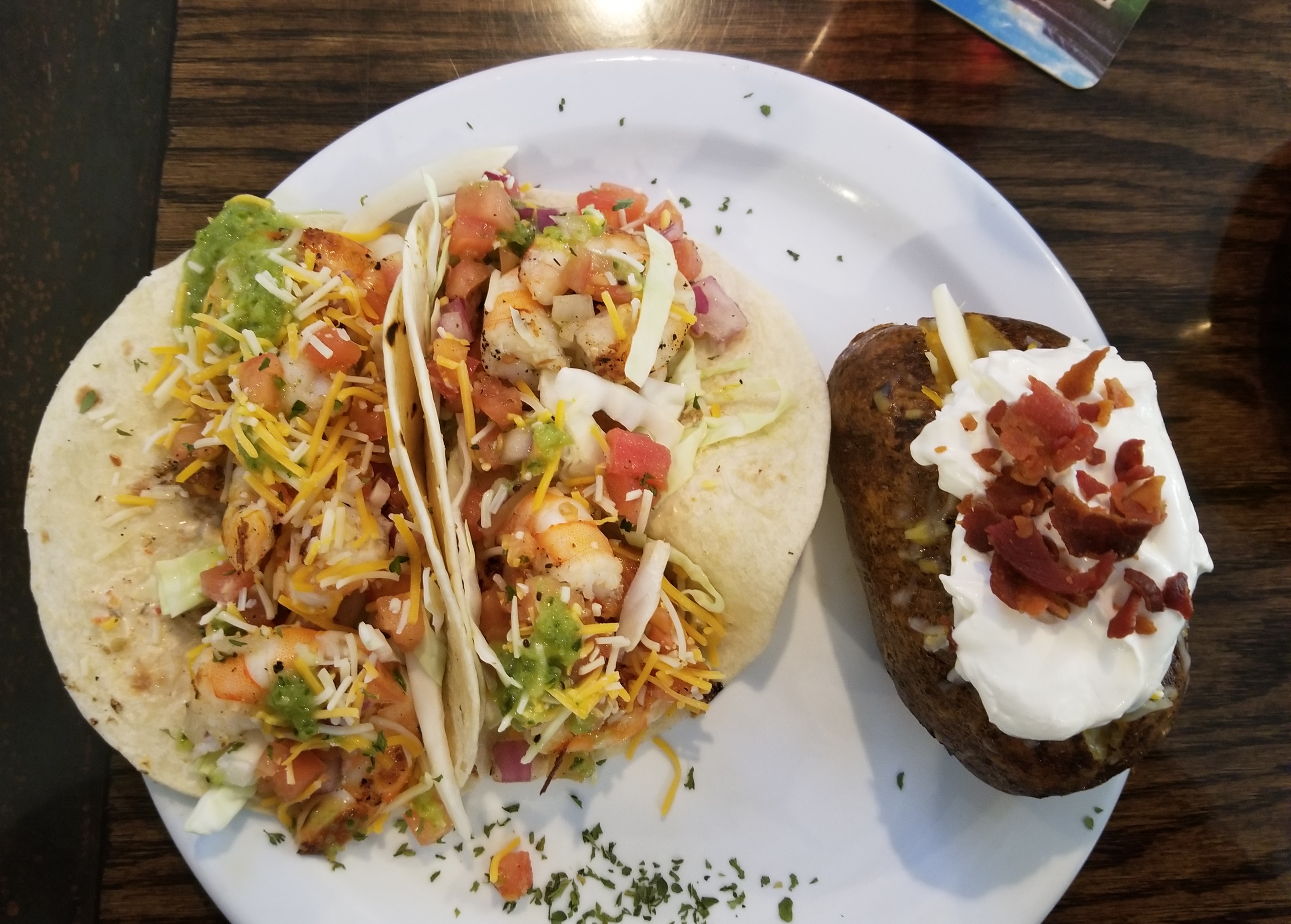 But nothing beats their house salad (which is topped with tomatoes, cucumbers, carrots, onions, cheese, croutons, and bacon, served with a side of homemade dressing), mozzarella rounds (hand-breaded fresh mozzarella balls, fried and served with homemade marinara), or their spicy shrimp tacos. (In my opinion, anyway.)

The Bypass has the feel of a laid-back beachy hangout, but without the beach -- if that makes sense. Various license plates line the ceiling, and large metal letters spell out BYPASS on the back wall, while a few street signs scrawled with customer signatures make up the rest of the decor. 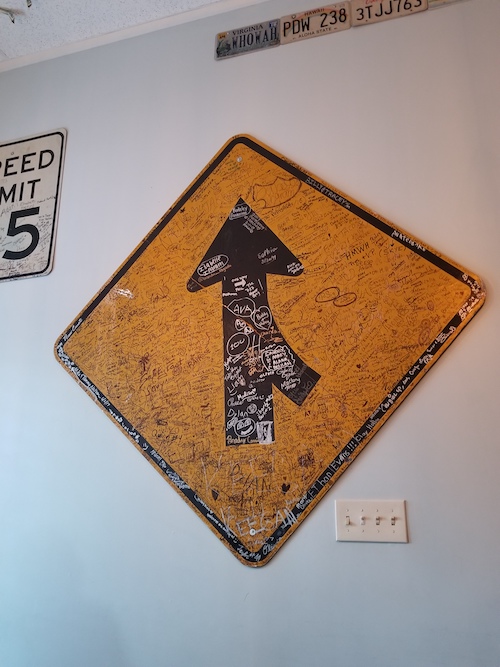 If you look up, you’ll see hundreds of dollar bills (there are a few 20s up there, too) tacked to the ceiling. (Think Willie T’s in Key West.)

“The ceiling is something a customer started,” Ingram said. “They asked if they could show us, then other people wanted to try it. It is just a fun bar trick. It involves a dollar bill, a push pin, and a quarter.”

For more information, including menus, specials, and hours, visit The Bypass 168 on Facebook.

**All photos in the body of this article are by Tabitha Britt. The featured image is courtesy of Facebook.

Have you ever been to The Bypass 168? If so, what’s your favorite dish? Tell us in the comments!

15 Thanksgiving Dishes You're Better Off Buying

You Can Buy Pints of Cinnabon Frosting for the Holidays, and It's a Dream Come True