Restaurant Tours Season 2 has landed, and it's delicious!

If you love food, and you live in Denver, we've got your back. With the first season of OCN's Restaurant Tours in the books, host and former restaurateur Larry Herz is back with new places, new faces, and most importantly—new dishes.

This season, Larry will be visiting 19 new mouth-watering spots across Colorado, including Bacon Social House, Smokin’ Dave’s BBQ, Urban Sombrero, and even Larry’s personal favorite Israeli joint, Safta! The Season 2 premiere will lead off with all things bacon, bacon, and more bacon at the stunning Bacon Social House rooftop in Littleton.

"We have a drone this season, so you can expect some drone footage of Bacon Social House," Larry says.

Bacon Social House's new location in Littleton is the second location of this fast-growing company—the other is located in Denver. The Littleton location is open for breakfast, lunch, and dinner and has a rooftop deck with stunning views that can't be missed.

Insider Tip: Start with a bacon flight, and definitely don’t miss out on the chicken and waffles. The bloody mary is also exceptional and, of course, it's garnished with bacon.

After watching, be sure to sign up for the OCN newsletter for more appetizing updates!

Besides sampling each restaurant’s star plates, Larry takes us behind the counter to meet some of Denver’s best chefs and restaurant owners that he has built close relationships with. "I want people to get to know the people behind the stoves, behind the registers that you never get to see," he says.

Larry has been in the restaurant business for 29 years, starting his career as a host in Manhattan, New York City. After years of restaurant managing in the Big Apple, Larry packed up and moved to the Mile High City where he owned six local spots in Denver, including the legendary Carmine’s on Penn and 730 South. 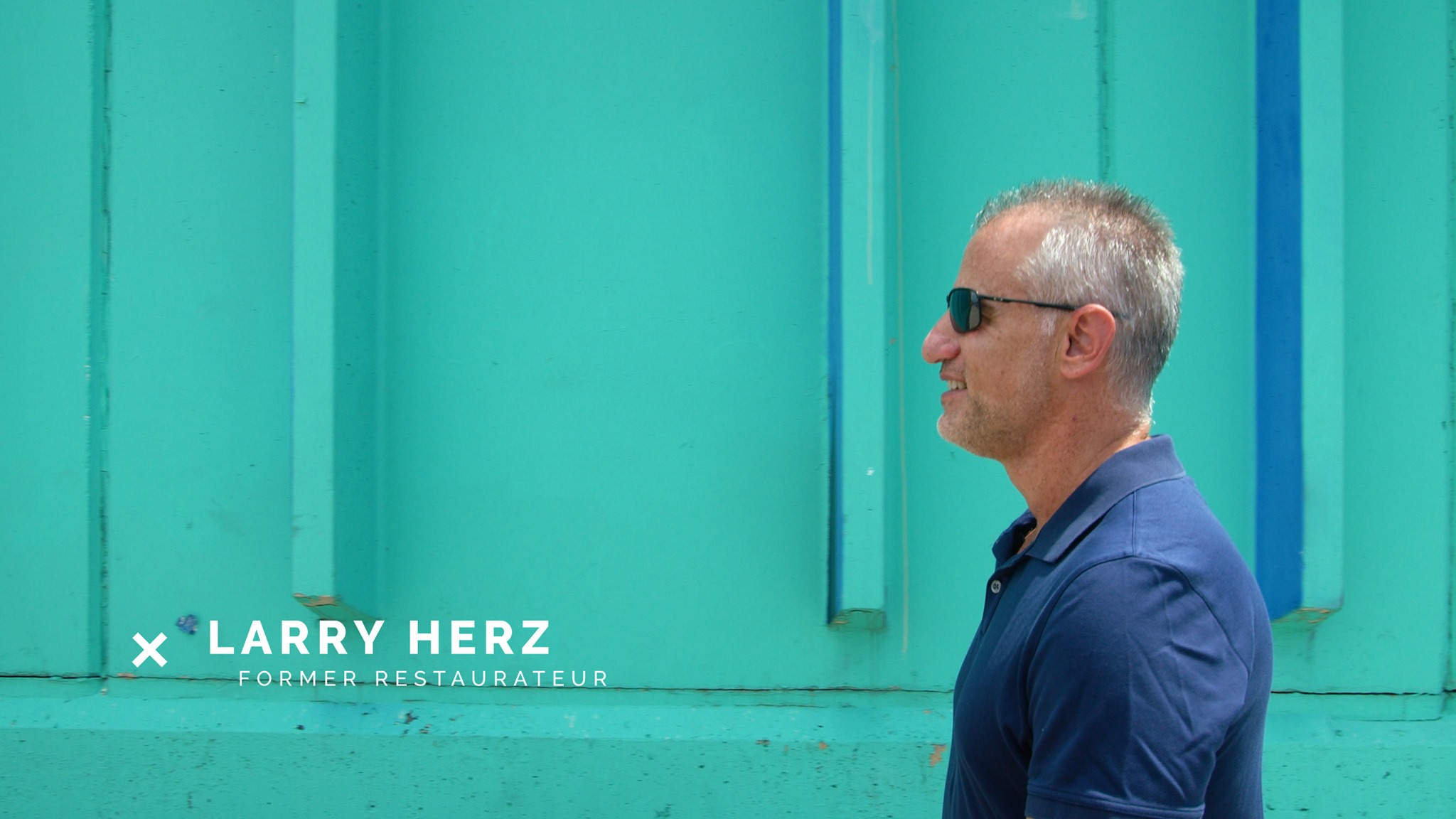 Now, Larry is on the move, making bigger and better episodes of OCN Eats while enjoying some of the most delicious bites in every corner of Colorado.

"This year we have better everything," Larry says. "Better restaurants, better equipment—I’m better."

Larry's a very busy guy, but we were lucky enough to pin him down to talk about the first season of Restaurant Tours—which brought us lots of incredible bites, like the "holy s**t" pork belly sandwich from one of our favorite neighborhood pubs, Esters, and the crave-worthy 10-layer carrot cake from the award-winning Ocean Prime—as well as discuss what's cookin' for this season and got him to spill the frijoles on some of his favorite restaurants in the Mile High City.

So sit back, relax, grab a snack, and get to know Larry by listening to the complete conversation on our OCN Eats Podcast!