All hail the Washington ... Code Talkers?

Yes, that is the name Jonathan Nez, the president of the Navajo Nation, suggests for the new team name of the former Washington Redskins. Like the ring of it?

This past Monday, the team announced they would eliminate their longstanding previous name, the Redskins, due to its insensitivity to indigenous people. Pressure from fans and sponsors, including FedEx and Nike, served as a strong catalyst for their decision.

Although there have been a lot of name options tossed around, such as the Washington Red Hawks, the Warriors, and the Redtails, Nez stands with the Code Talkers. 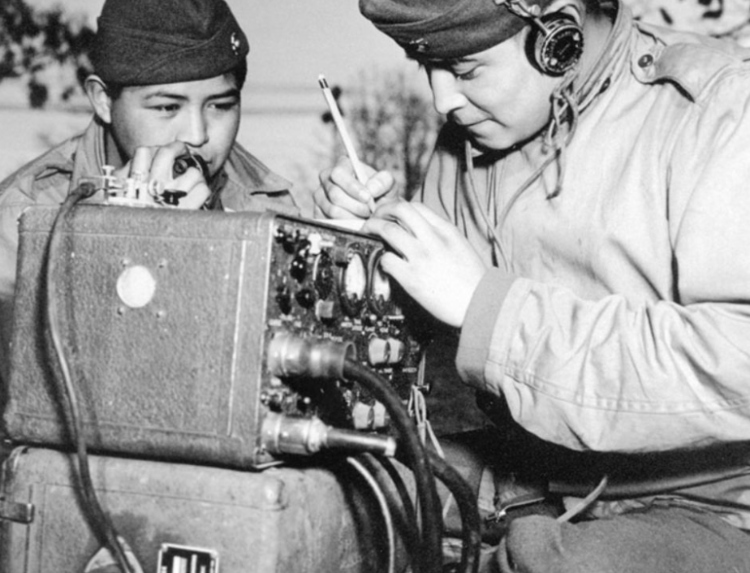 “July 13, 2020, is now a historic day for all Indigenous peoples around the world as the NFL Washington-based team officially announced the retirement of the racist and disparaging ‘Redskins’ team name and logo,” he told the press on Monday. “Renaming the team the ‘Code Talkers’ to honor the Navajo Code Talkers, and other tribal nations who used their sacred language to help win World War II, would set the team on a path to restoring its reputation and correcting the historical misrepresentation of Indigenous peoples.”

"Code Talkers" references the 400 Navajos who joined the Marine Corps during World War II and then communicated in their native language, thereby confounding the Japanese. Developed by an original group of 29 Navajos, the code could not be broken and was utilized during fights at Guadalcanai, Iwo Jima, and Okinawa.

“We strongly encourage the NFL Washington organization to rename their team in such a way that truly honors the First Americans of this country,” Nez added in his press release.

Only time will tell.