After crossing the finish line, Maximum Security was disqualified, and Country House became the winner.

On Saturday, Maximum Security won the Kentucky Derby, America’s most famous horse race. He crossed the finish line first – but then was disqualified for interference and stripped of his title. A crowd of more than 150,000 in attendance at Churchill Downs, let alone the millions of fans watching live at their Derby-themed parties and events, were stunned.

The day was rainy, and the track was muddy – extremely dangerous conditions for the 19 horses competing – and these were, of course, major concerns for the owners, trainers, and jockeys; however, the show must go on. With the Kentucky Derby being a place to see and be seen, with celebrities photographed walking the repeats along with non-celebs, the competition has become more about the best Derby hats and attire, making the race as the main background distraction. I, too, am guilty of being caught up in the party versus the actual races. I have been more involved in socializing, paying only half-hearted attention to these beautiful horses that are tirelessly trained to win. 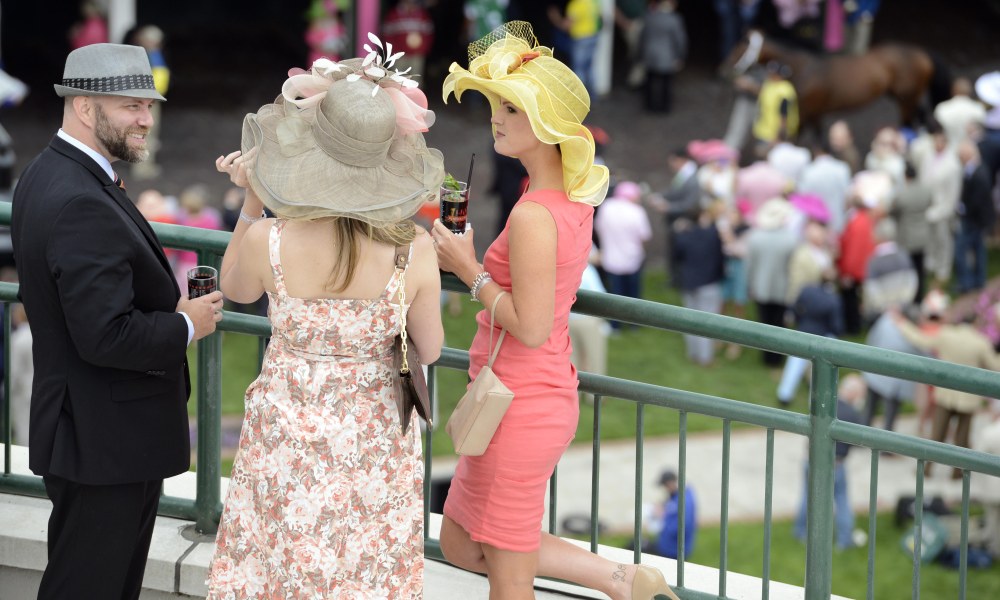 The only undefeated horse in the race, Maximum Security bounded out of the gate and led the way into the first turn. The plan was to rocket Maximum Security to the lead and make the others catch him. He was in front through a fast half-mile of 46.62 seconds. Behind him, Country House was splashing along in eighth place.

As Maximum Security turned for home, he skipped over a puddle, and as it has been purported, banged into War of Will, which set off a chain reaction that broke the stride of Code of Honor and others.

“My horse shied away from the noise of the crowd and may have ducked out a little,” jockey Luis Saez later said, “I thought I never put anybody in danger.” 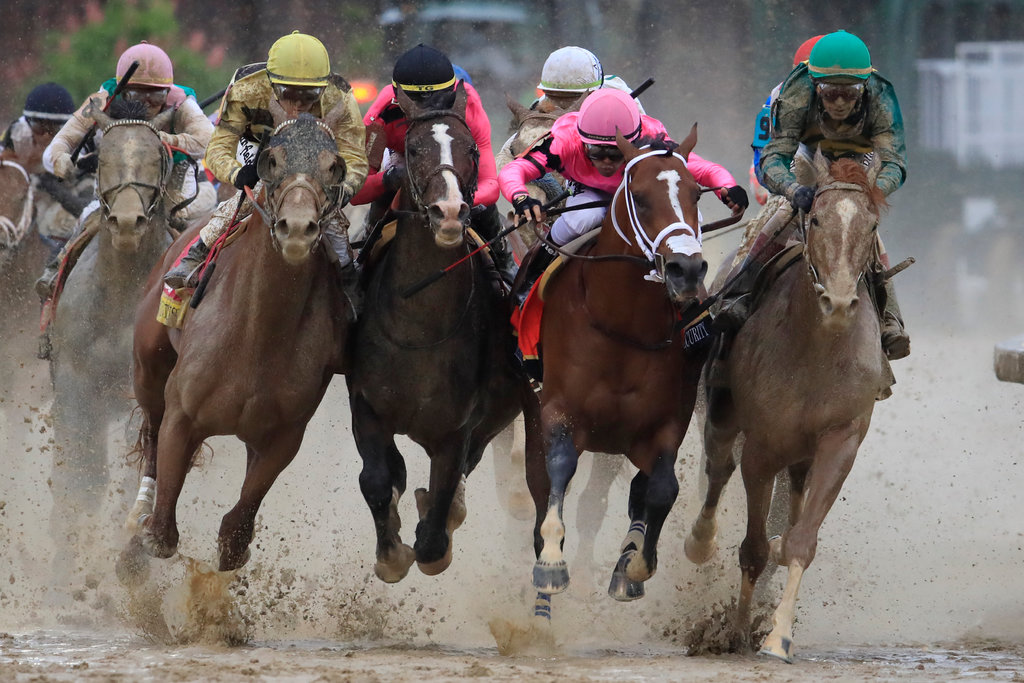 From Left: Country House, War of Will, Maximum Security, and Code of Honor (Courtesy of The New York Times)

Country House’s jockey, Flavien Prat protested, an objection lodged by the jockey, connections or the stewards regarding the result of a race. He said, “It kind of turned me sideways…and affected my momentum.”

After the stewards reviewed the video for almost twenty-two minutes, it was determined, Maximum Security had jumped a puddle on the rain-soaked track and slid to the outside, not only impeding the progress of a rival, War of Will, but also forcing that colt’s rider, Tyler Gaffalione, to squeeze his knees and wrangle the reins just to stay aboard. This is considered “interference” and therefore, grounds for disqualification.

This is the first time a winning horse of the Kentucky Derby has been disqualified since 1968, when an American Thoroughbred named Dancer's Image won the race, then failed a post-race drug test and was stripped of the title. 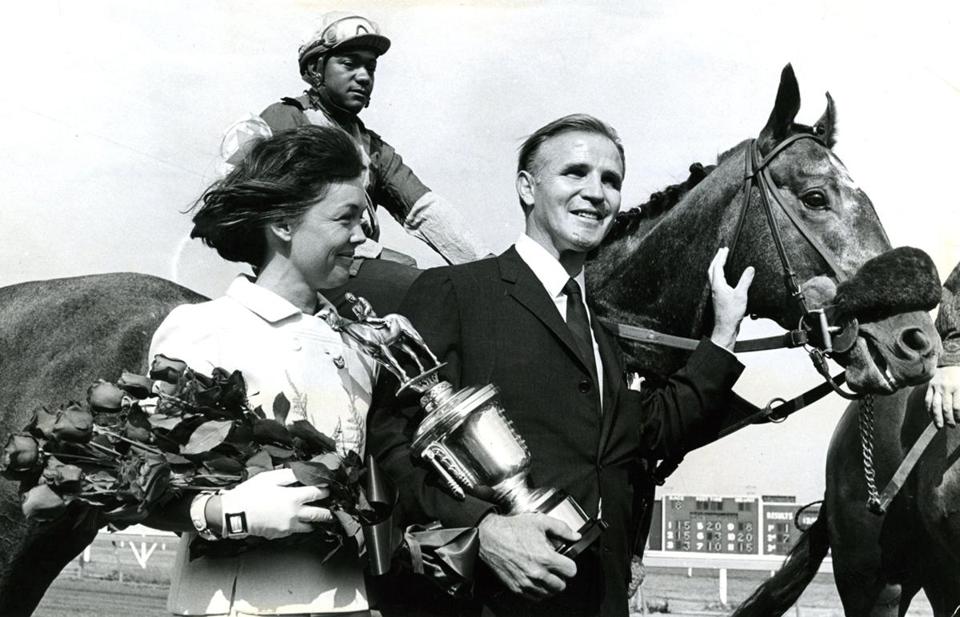 On Saturday night, owner Gary West told the Associated Press, "I think this is the most egregious disqualification in the history of horse racing, and not just because it's our horse.”

And on Monday, in an interview on NBC’s Today show, West said he would file an appeal with Kentucky's state racing commission over the disqualification decision.  He told Savannah Guthrie and Craig Melvin he was "stunned, shocked, and in total disbelief" when second-place finisher Country House was declared the winner.

While most agree the disqualification was the right call by the stewards, it was still a devastating ending to 145th. It kind of took a bit of the Mint out of my Julep.

What do you think? Do you believe Maximum Security should have been disqualified? Were you in Louisville or did you attend a party? How did this upset affect the mood? Let us know in the comments!