The past weekend alone saw several running groups come together to raise awareness.

The coronavirus has been dominating the news circuit since January, and for a while, that seemed like the only thing (for good reason!) the media—both professional and social—seemed to be able to talk about. But the most recent racially charged tragedies have spurred an onslaught of different news: We've moved from a viral pandemic to one of racial injustice on front pages (virtual and physical) everywhere. People are speaking out—whether it's via protests big and small, social media posts, think pieces, and petitions. This past weekend, the running community joined in the best way they know how: running!

"There are many different ways to protest. Ours is to run" —Coach Coffey, Nike running coach in New York

These runs have been taking place since April with the official Run for Justice on April 25. This year, the race was virtual, but other justice-themed runs have been popping up since then. One notable virtual run took place on Ahmad Arbery's birthday, May 8. 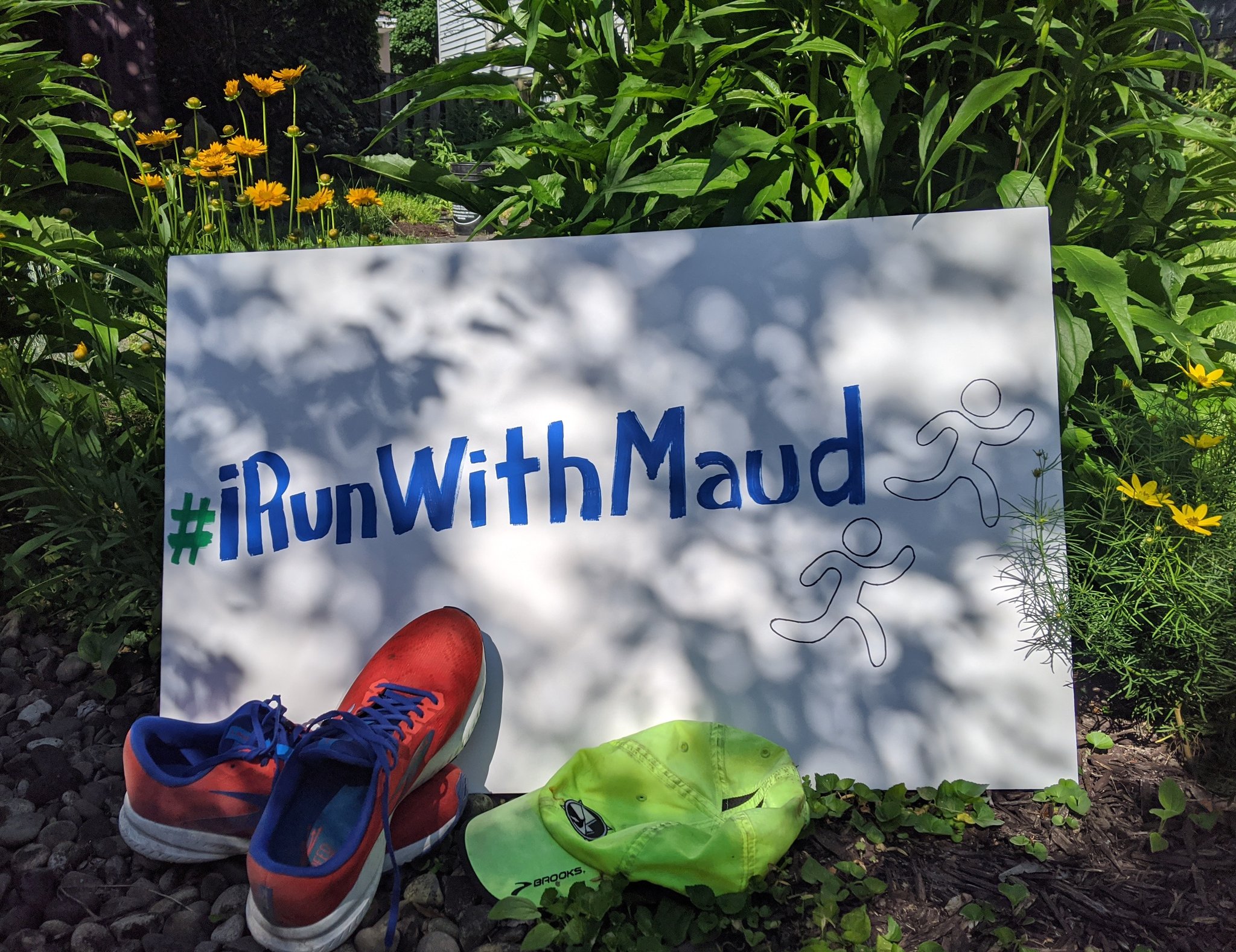 Runners around the world ran 2.23 miles to honor Arbery and raise awareness about his murder on February 23 while he was out for his own run. Organizers of the event plan to host virtual runs once a month until the case is prosecuted. The next run is on June 23. 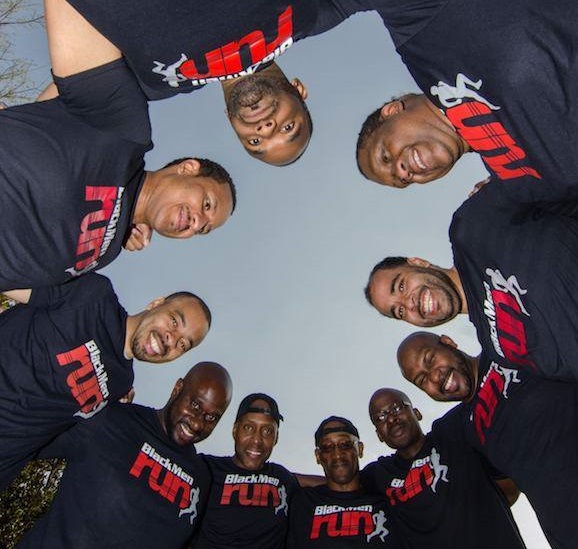 Last Saturday and Sunday (June 13 and 14) saw their own running events. Black Men Run and Latinos Run teamed up on June 13 to host a free virtual run for people to complete a 5K or distance of their choice. They offered a free racing bib to be printed out and worn during your mileage and encouraged runners to document their run on social media with the hashtag "#runforjustice." Both organizations work to expand the fitness community to make not only black and Latino runners more visible, but all runners of color. 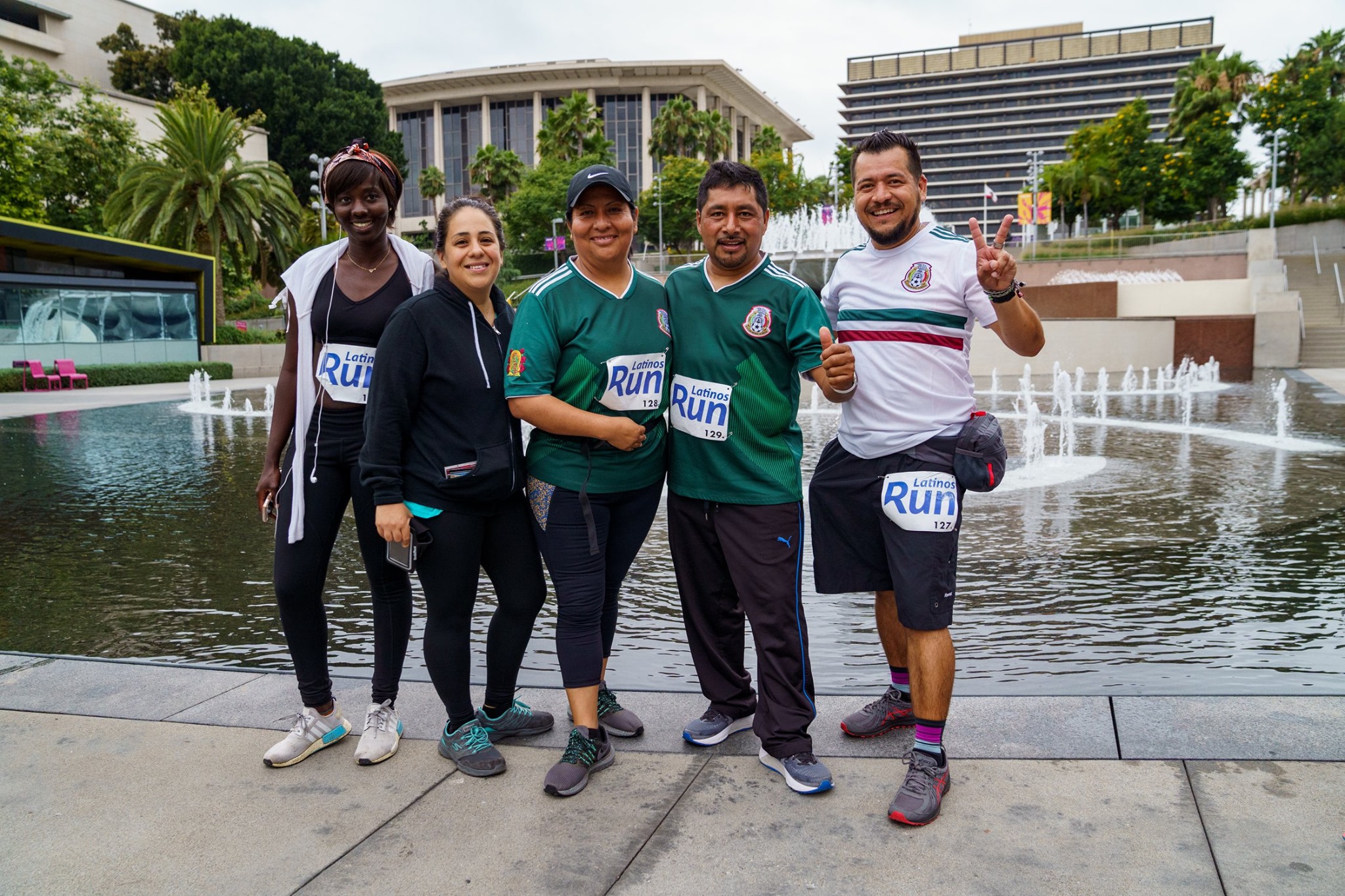 New York saw a two-mile run for justice on Sunday, June 14, that was immediately followed up by a discussion of racism and injustice, seeking to inform white, black, and other POC communities. The event was hosted by local runner and Nike running coach, Coach Coffey.

As Coffey posted on his various social media outlets, "protests are just a by-product of a long painful history of systemic racism and ongoing racial injustice in America. There are many different ways to protest. Ours is to run."

He plans to continue hosting his socially distanced running events and his Instagram live post-run chats.

Other events like these are scheduled to continue throughout the summer. The Civil Rights Race series will take place from June 15 to July 15 and is hosted by a team of running and civil rights advocates: National Black Marathon Association, Black Men Run, Black Girls Run!, the Civil Rights Museum, and the NAACP. Registration is $25, a dollar per mile each runner will complete. If you'd like to put more mileage toward the series, you can donate an additional dollar for each extra mile you run. About 90 percent of profits generated by the race series will go toward the NAACP.

What other justice runs have you heard about? Have you partaken or plan to partake in one? Share your experience in the comments below.

Starbucks Rolls Out Special 'Anniversary Blend' for Their 50th Birthday!