Ready for Some Nostalgia?

The '80s and '90s were fascinating times for both jewelry and fashion as a whole. Several different cultural, economic, and technological trends developed in a relatively short window, and you can see the effects in the bright styles and quirky accessories of the time. More and more women were entering the workforce, which changed the conversation about how jewelry could be used to express status, compliment working outfits, or express cultural solidarity.

This momentum continued into the '90s, where it intersected with some of the changing technological and political landscape of the late Cold War. Partially digitized production meant that plastic jewelry was suddenly everywhere, and this ended up shaping sensibilities for metal jewelry too. Tracking the entire strange intersection between novelty plastic jewelry and the trends that it inspired would take an article of its own, but suffice to say, the '90s was an aesthetically wild decade.

To that end, let's look at some jewelry trends from the '80s and '90s that we want to see make a comeback, along with some trends that we're happy to keep buried in the past.

Jewelry Trends We Want to See Come Back 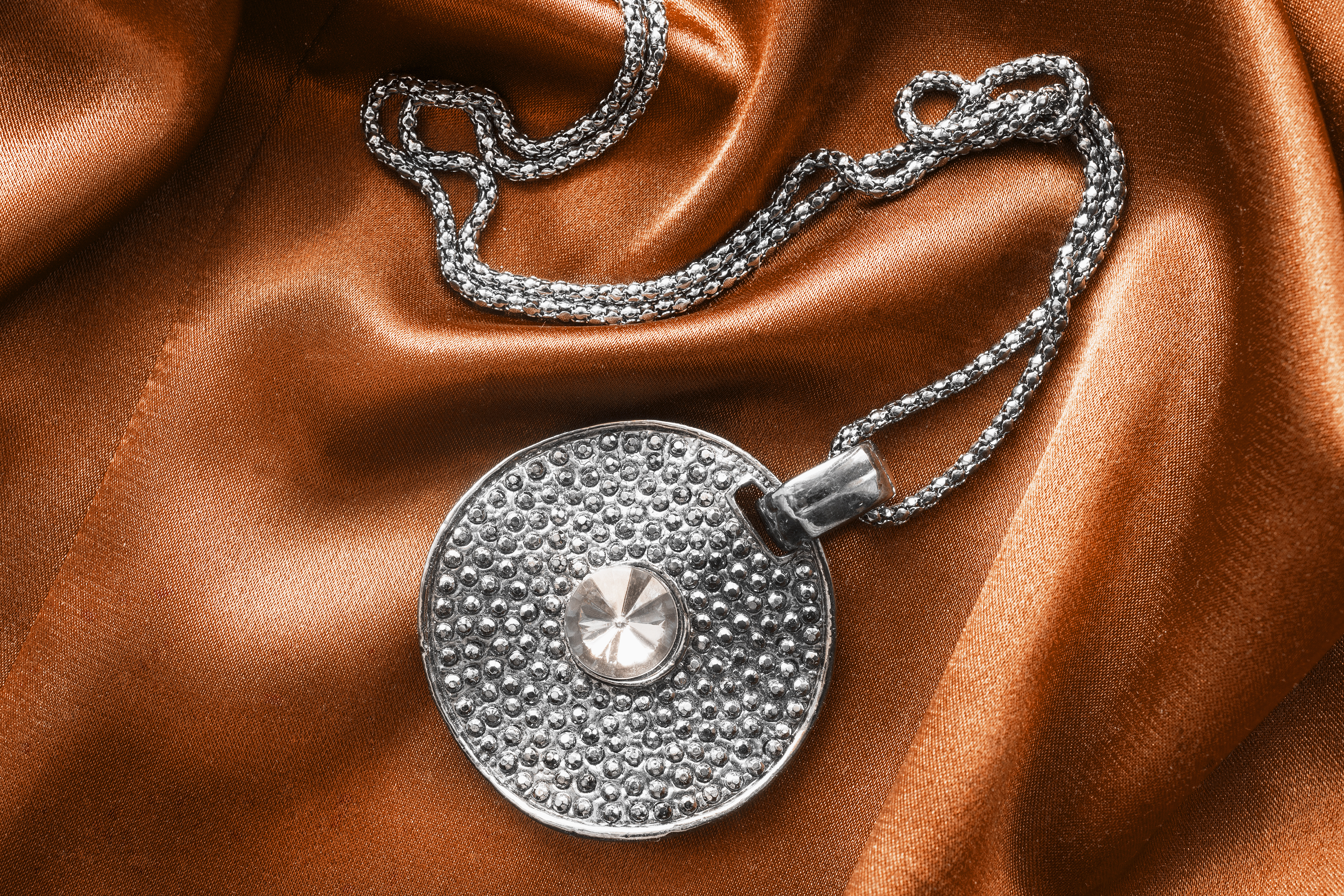 As more and more women were able to start buying their own jewelry in the '80s, there came a rising demand for large, visible necklaces and rings. Sometimes called status jewelry, these necklaces were a direct rejection of the subtlety that had come to define earlier generations of jewelry. As more and more women were entering the workplace, they viewed jewelry as a good way to show off the status and wealth that their new jobs had brought them. The result was a wave of large pendants, necklaces, and broaches that were designed to be eye-catching from a football field away.

We'd like to see this one make a comeback. While bigger isn't always better when jewelry is involved, many of these styles understood how the size of a necklace affected its aesthetic considerations, and we saw a whole galaxy of creative designs as a result. Plus, having a large medallion on hand is always useful if you find yourself in a situation where you need to hypnotize someone, '50s cartoon style. Sounds like a win to us! 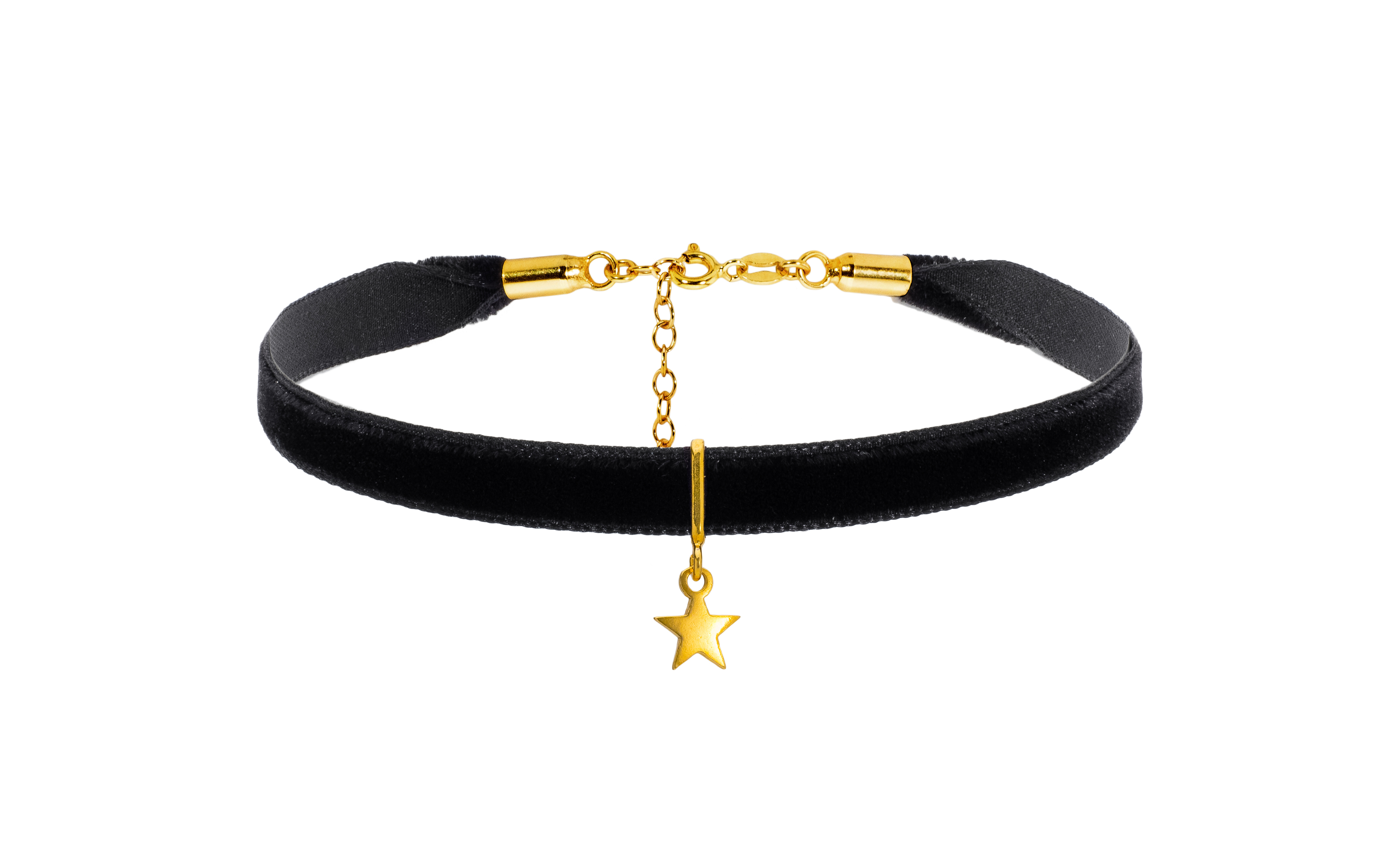 While chokers have never quite gone away, they had a cute sophistication in the '90s that's due for a revival. Chokers in the '90s weren't just limited to the goth apparel that they are today, they were seen as expressive necklaces for a wide variety of different materials, including gold, gemstones, and precious pearls.

While it's unlikely that we'll see the same flannel-heavy enthusiasm for chokers return, it would be nice to see a renewed passion for making them out of high-quality materials. People born in the post-Shrek years often only know chokers as cheap, plastic accessories, and that doesn't do justice to the quirky aesthetic potential of this jewelry. 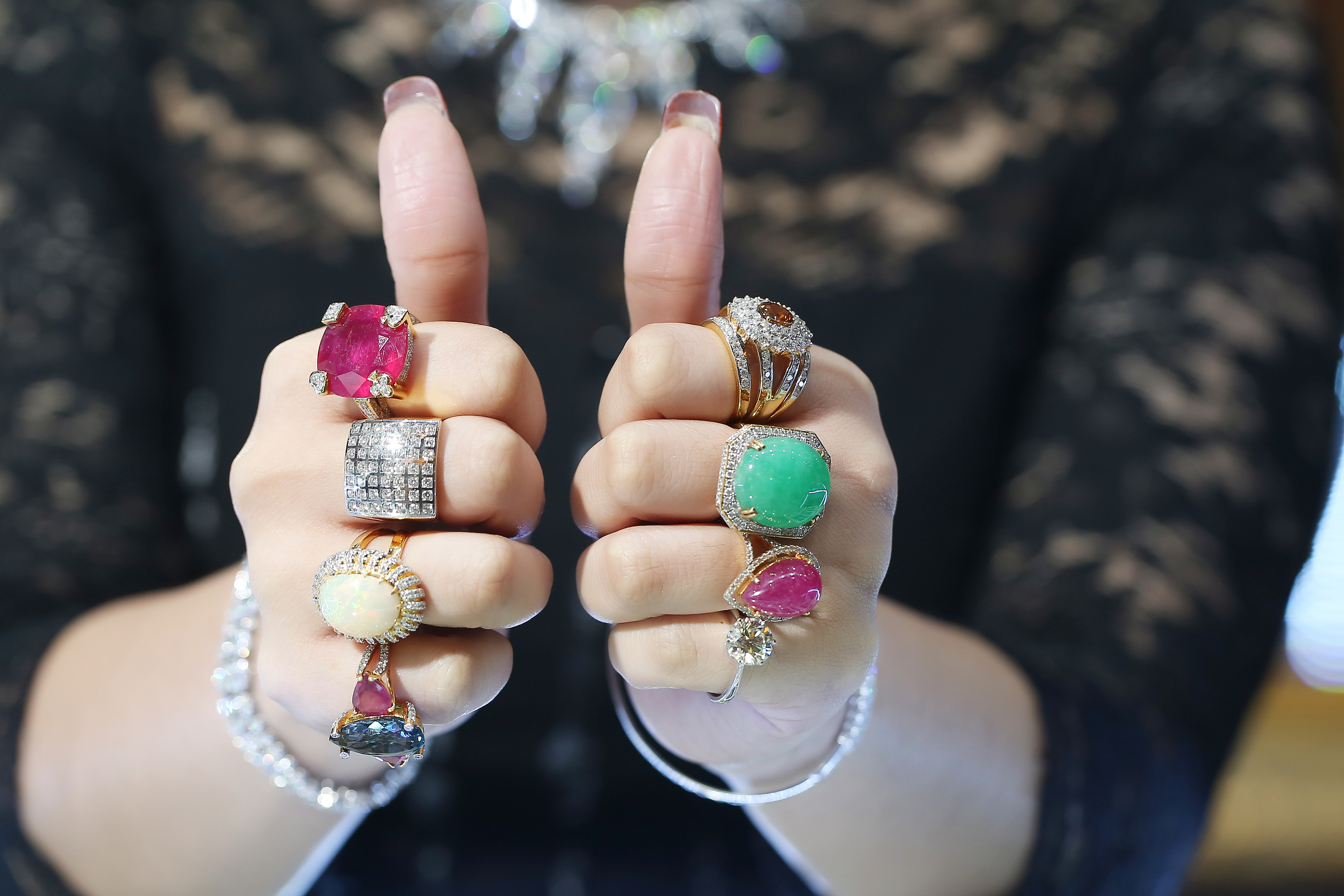 Similar to medallion necklaces, the '80s saw a collective love for rings that could be seen from outer space. While these rings originally started as a similar means of displaying wealth and status as the necklaces mentioned above, it wasn't long until jewelers figured out that more surface area on a ring meant more complex designs that could be done with them. The result was a wave of jewelry that was loud, unapologetic, and flashy.

While trying to type with approximately 15 pounds of carefully crafted metal sounds like it would be absolute murder on the wrists, being able to flash a full hand of '80s style seems like it's worth the pain. That's why we want this trend to come back! 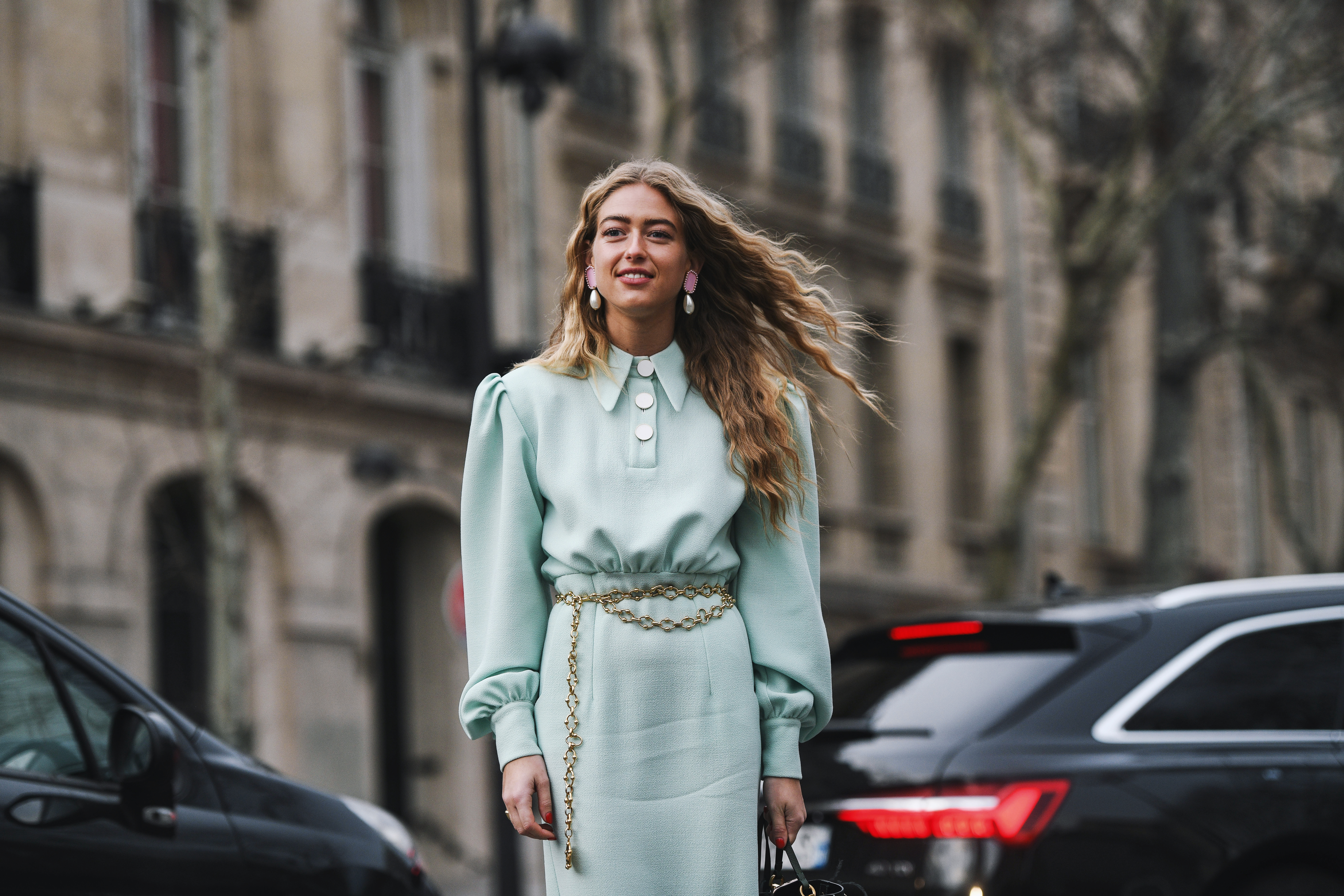 Chain belts are another jewelry trend that hasn't truly gone away, but the quiet, minimal designs of today are a far cry from the ostentatious designs of the '90s. The visibility and aesthetic versatility of these belts made them perfect for a fashion movement that was constantly looking for ways to combine new bohemian styles with the mall couture of the late '80s. These belts could even be treated like full-body charm bracelets and decorated with a variety of custom clasps, rings, and other things.

Granted, it's not hard to see why these faded from style pretty quickly: they combined the restrictive nature of an oversize belt with a chain necklace's ability to get tangled. For those of us brave enough to risk getting caught on literally every surface that we sit down on, however, the style is worth the sacrifice.

Jewelry Trends We DON'T Want to See Come Back 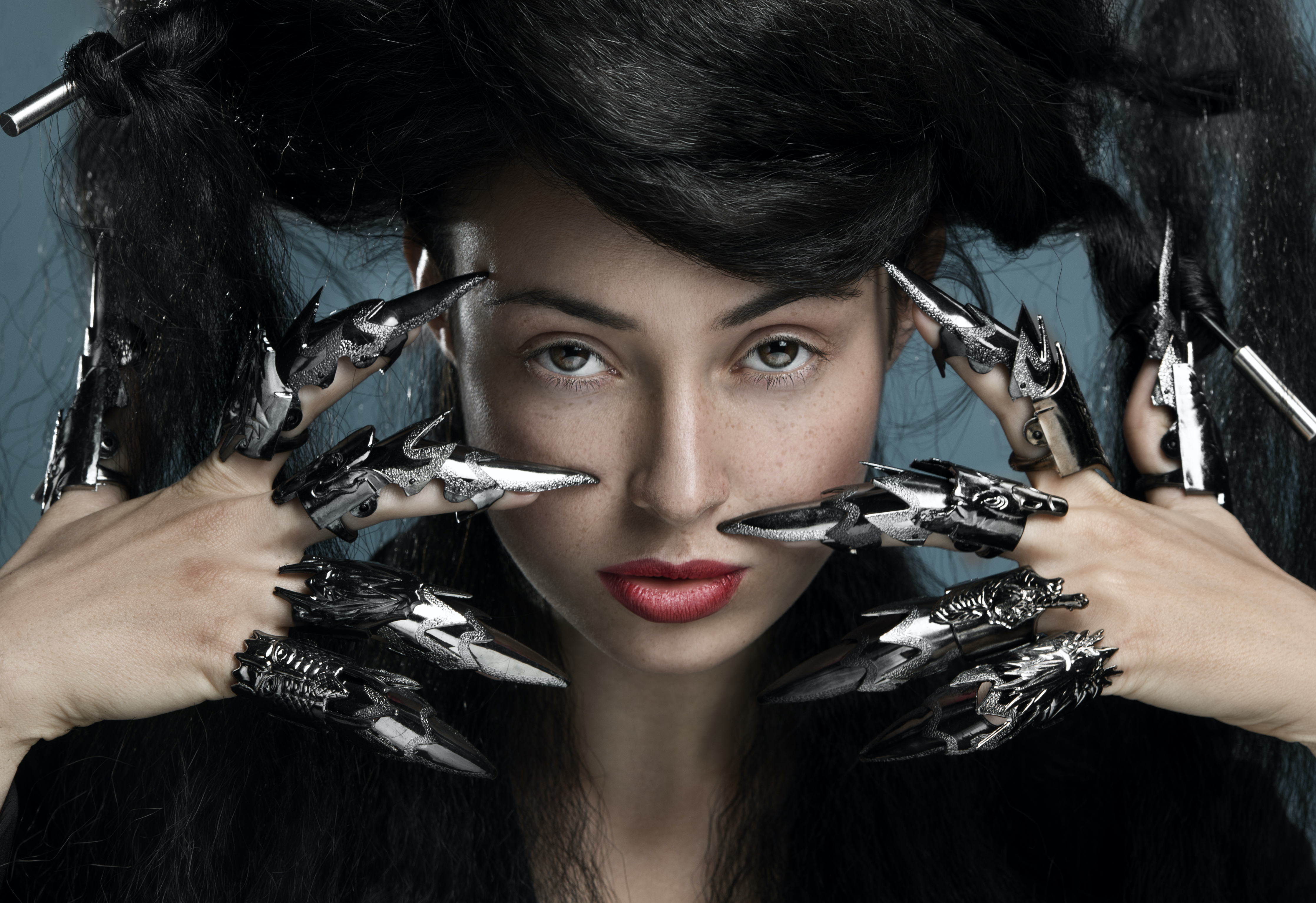 Okay, so this jewelry wasn't unique to the '90s, nor did it stay there. In fact, you can still see this jewelry everywhere at goth clubs and Ren faires across the country. If you've ever wanted to look like the villain of a novel with a dragon on the cover, then this is the way to go. For those of us who don't spend our days scheming of ways to steal magical artifacts from plucky bands of heroes, this trend feels like it can be left in the past without missing anything. After all, putting them on means that you might not be able to reliably use your phone, and in this day and age, is ANYTHING worth that? 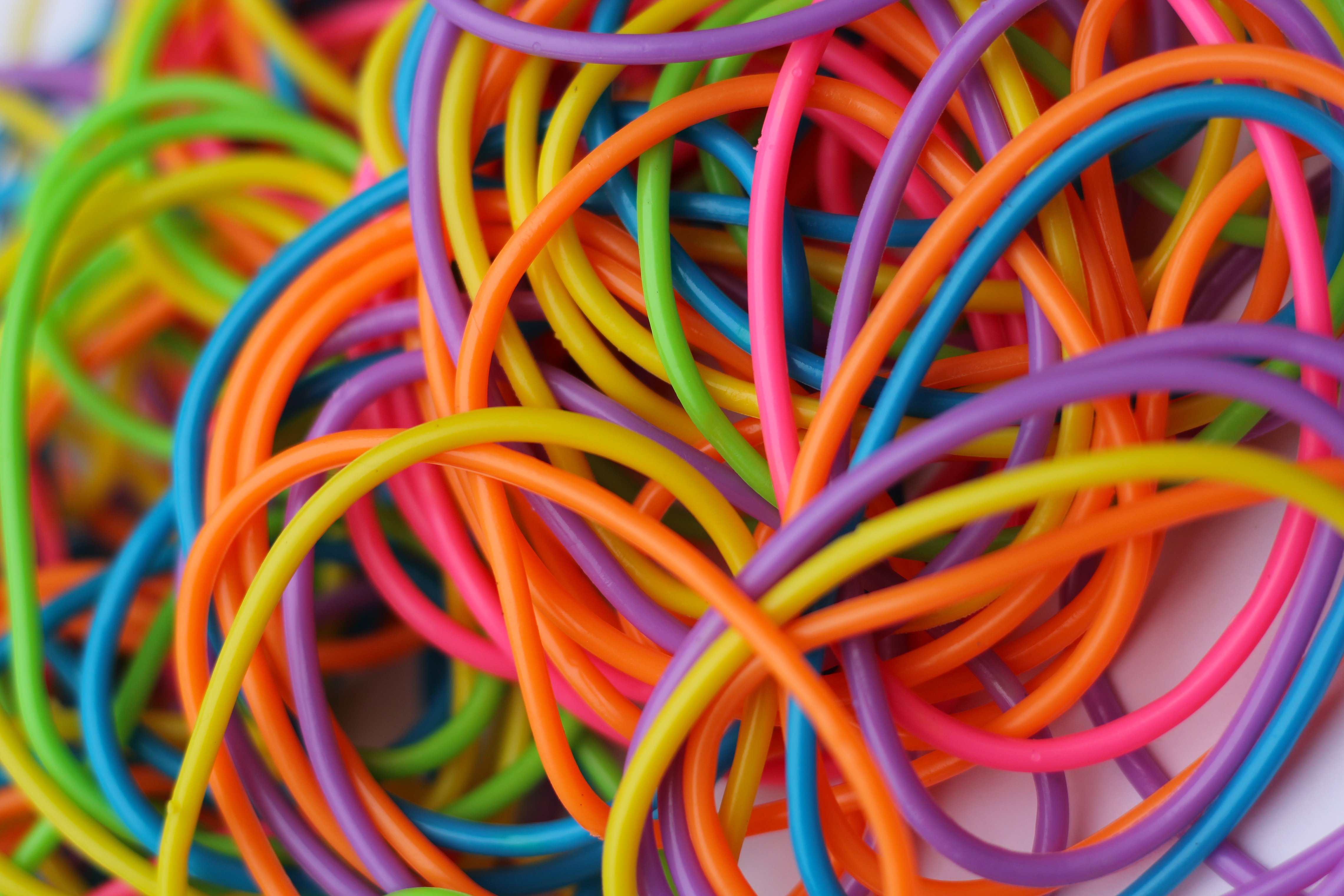 What are some jewelry trends that you'd like to see make a comeback? Sound off in the comments.