Why September Babies Should Love Their Birthstone

Why September Babies Should Love Their Birthstone

Sapphires are rarer than diamonds and more head-turning than any other stone.

If diamonds are a girl's best friend, consider the sapphire the friend who is the ultimate ride-or-die. It's heralded as the symbol of heavenly hope and faith, as well as a bringer of protection, luck, and spiritual wisdom. With its vibrant hues and varying cuts that make the sapphire incredibly versatile, the September birthstone is in a class of its own.

Don't believe me? Check out our fast facts about sapphires below!

They're as unique as can be. 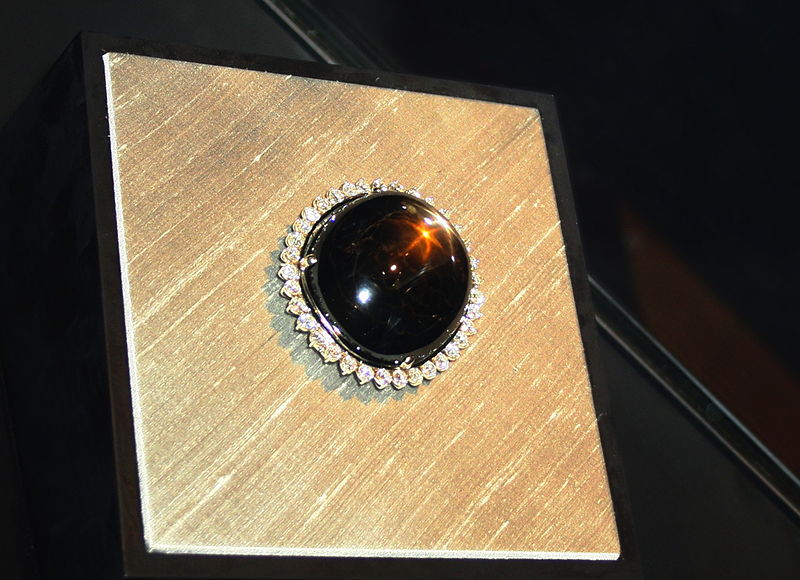 Blue, black, yellow, pink, you name it, sapphires come in a whole host of colors. Because each sapphire has its own unique shade, no two sapphires are alike. This means your stone is your stone. 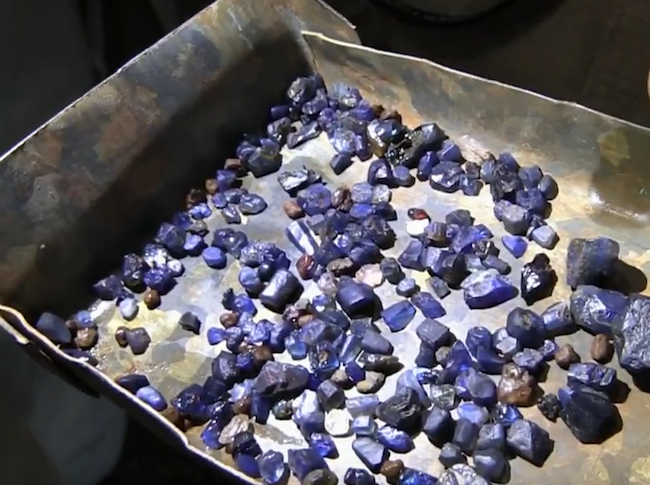 Sapphires are easily trackable to the mines that harvest them and they benefit their communities as a viable source of income.

They have a royal presence. 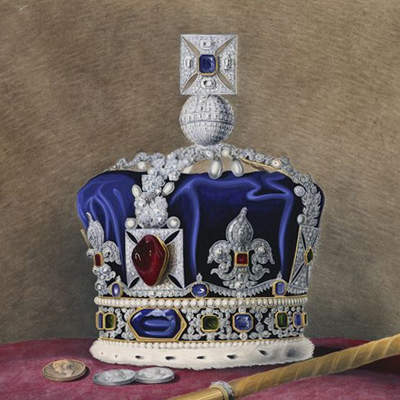 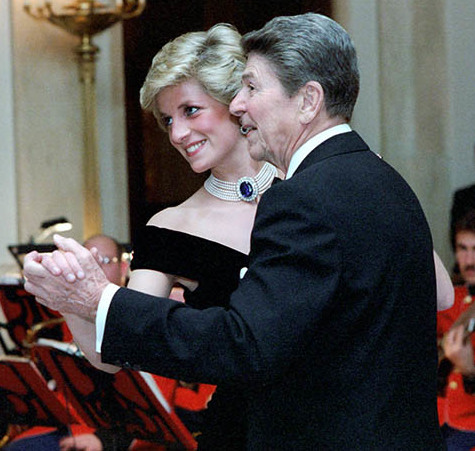 From her diamond-encircled sapphire engagement ring (now worn by Kate Middleton) to the jaw-dropping sapphire brooch she turned into a necklace (shown above), these are just a handful of sapphire stunners worn by The People's Princess.

Sapphires can have a star effect. 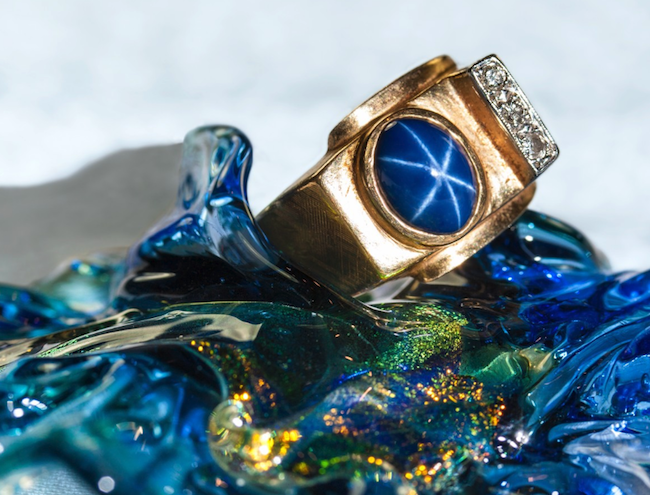 When cut as a cabochon (dome-like instead of faceted), the stone showcases a star-like pattern when light shines on it from above. This effect is known as asterism.

Due to their hardness, sapphires can only be scratched by a diamond. 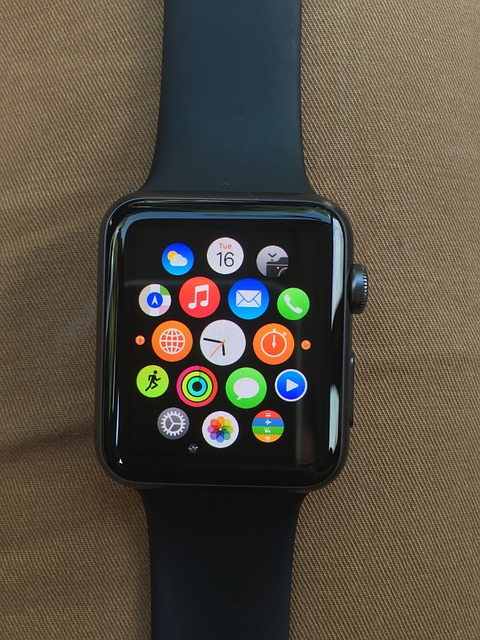 The industrial use of sapphires is relied on heavily in the lasers and optics industries. If you happen to be wearing an Apple Watch, you're rocking a sapphire screen laminate on your wrist.

Know any other interesting facts about sapphires? Let us know in the comments below.

Walmart Is Selling Shirts Galore Amid Coronavirus. But Pants? Not So Much.

Vans Releases Autism Awareness Line of Shoes, and It's Awesome!