Colorado State-cations: 9 Ghost Town Tours That Are Worth the Trek

Colorado State-cations: 9 Ghost Town Tours That Are Worth the Trek

Yep, these places are definitely haunted ...

Colorado has more than 600 ghost towns across the state. Don’t worry, we won’t be visiting all of them today. We’re going to go a bit off the beaten path and traverse some of the more remote towns and terrain with ties to the mining craze of the 1800s. We’ll be exploring the west-central region, from Clear Creek Canyon and Lake City to Telluride.

Clear Creek Canyon was home to four towns in the early days of silver and gold mining. It made a good location as it’s a tributary of the Arkansas River. Winfield and Vicksburg Ghost Towns are the best preserved of the four. The other two, Beaver City and Rockdale, are located nearby on the property.

Beaver City is the first one you’ll come to on your drive. It was the first mining camp in Clear Creek Canyon, and there are around 20 buildings still there–a cabin, a shed, and an outhouse. 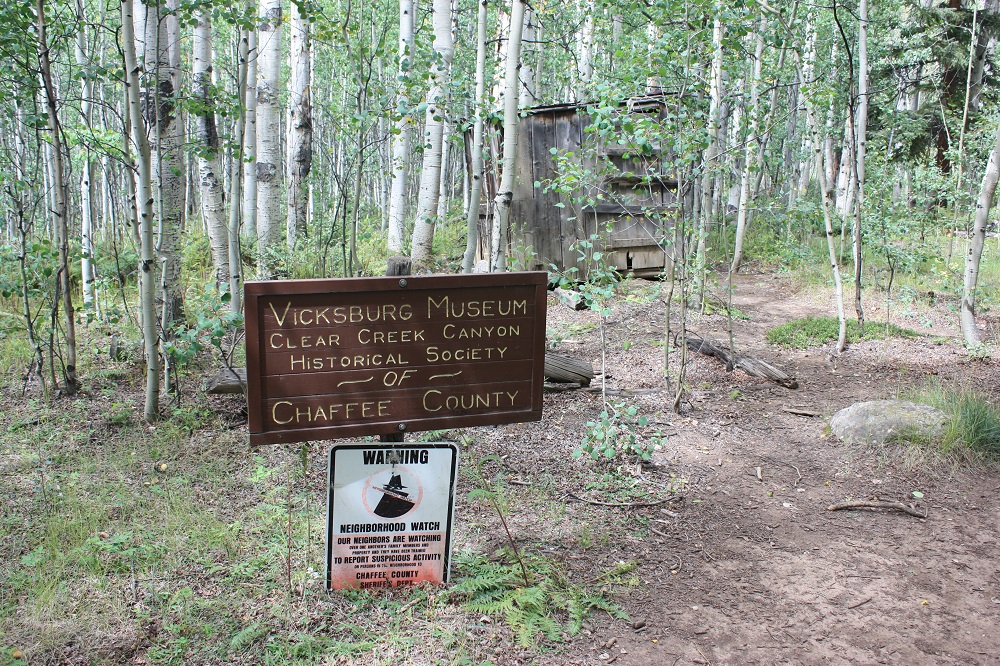 Vicksburg, the second largest of the four, was a stagecoach stop. It has a tram drum from the Fortune Mine, a couple of cabins, and a wagon, as well as a museum that’s sometimes open on the weekends. There are also privately owned, and occupied, buildings, so be respectful of residents.

Rockdale, also known as Crescent Mining Camp, is found in between Vicksburg and Winfield. It has four restored cabins and a fish hatchery from 1884.

Winfield is the largest town in the canyon. You’ll be driving along bumpy back roads of County Road 390 and the San Isabel National Forest. It once had three saloons, two hotels, a post office, a church, and a school. The furnished schoolhouse is now a museum. Remaining buildings include an early miner’s cabin and several others. The surrounding terrain is popular for hiking and 4X4 excursions.

The Carson ghost town is located in Lake City. You’ll get there via Wager Gulch (is there anything more western-sounding than “gulch?”). It’s on private property, but the owners allow respectful visitors. The more remote Old Carson is further up the road and near the Continental Divide, so you’ll have great views. That CX-5 SUV will come in handy on these roads!

Located near Lake City along the Alpine Loop Backcountry Byway, at an elevation of 9,700 feet, Capitol City was founded in 1875. Gold, silver, and lead were mined there. It was also known as Silver Glen and Galena City. It earned the name Capitol because it was near Capitol Mountain (which has a dome that resembles a state capitol dome) and the founder wanted it to be the capital of Colorado. As we all know, that never happened. A post office and Lee’s Smelter Shack can be seen as well as lots of trees and forest. The area can be accessed easily by 2WD between June and November. This is not the place for that sporty Miata. 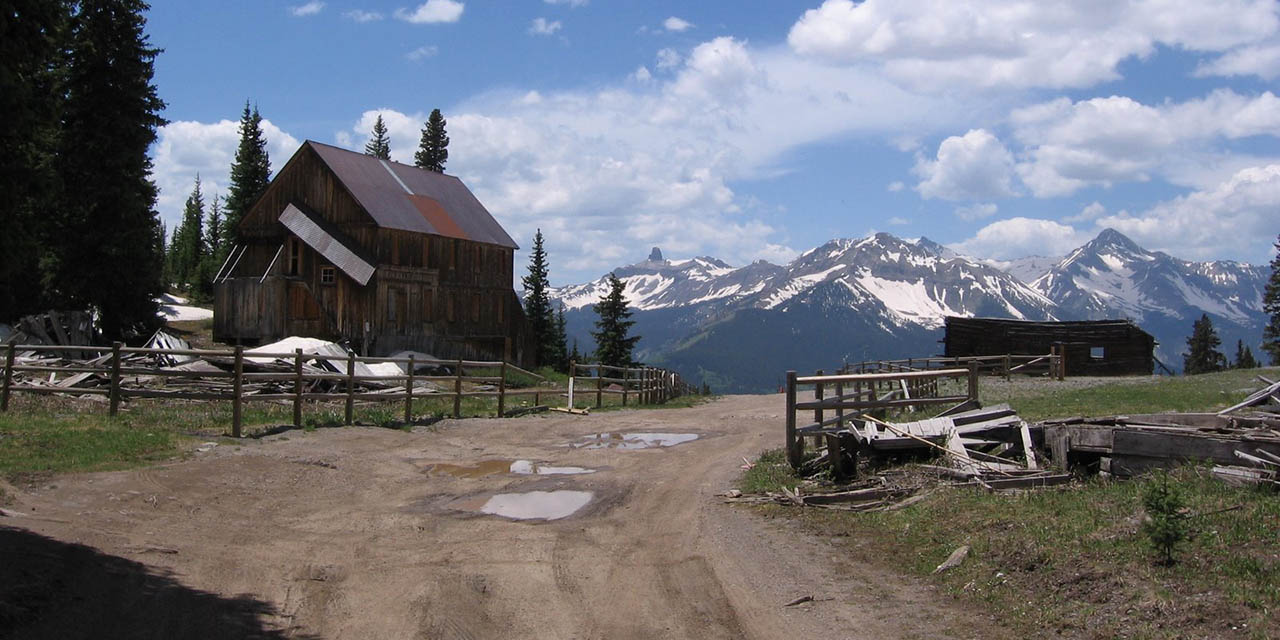 Alta, located at 11,800 feet, can be accessed by driving down a 4WD road straight from Telluride. You can also hike the backside of Telluride Ski Resort if you’re of the adventurous sort. A few hundred people lived at Alta in its heyday, and several original buildings are still standing. While you’re there, snap some photos of Mount Wilson, marmots, and the beautiful western landscape.

You’ll definitely want that CX-5 4WD SUV for the drive to Tomboy. It’s in the San Juan Mountains, and you’ll be traveling through Imogene Pass along narrow roads and steep drop-offs. Ore mining started in Tomboy in the 1880s, and it was a functioning town until the mine closed in 1927. Some buildings are crumbling, but some are in pretty good condition. You can also hike there from the town of Telluride. It’s about five miles on an unpaved road.

Have you been to a Colorado ghost town? Which one’s your favorite? Let us know in the comments.

Every Title Coming to and Leaving Hulu This Month