These breathtaking Virginia caverns will fill you with the wonder of nature.

We've all heard of Alice in Wonderland, right? A little girl falls down a rabbit hole and discovers a land like no other, with a dangerous queen, talking animals, and foods that make you grow exponentially (something I think we can all relate to in the real world, too!). But here are three real-life Virginia caverns that'll turn your everyday life into a "wonderland" of your own! 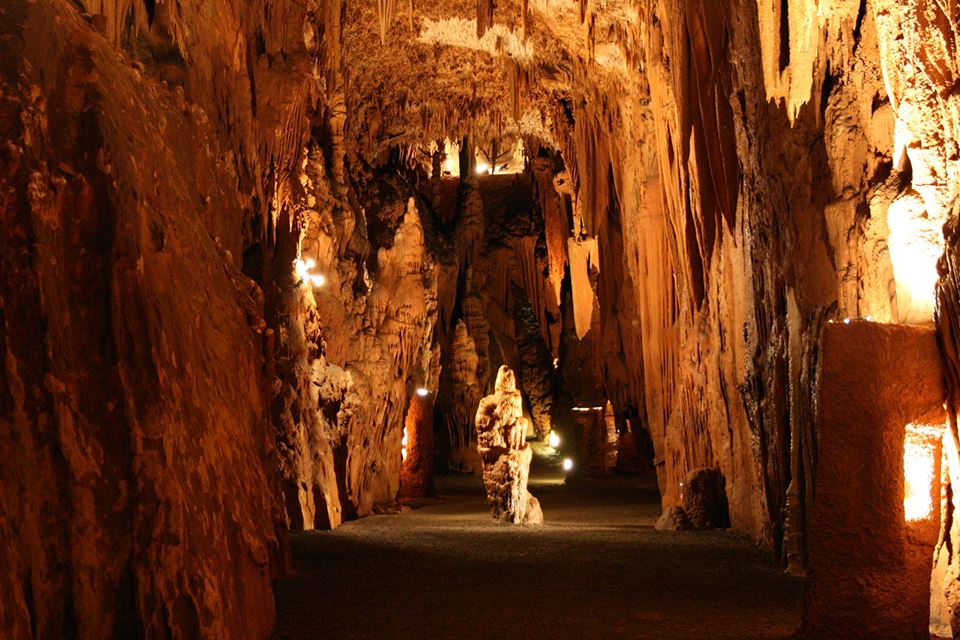 Open since 1806, Grand Caverns is the oldest continually operating show cave in the United States. Walk around giant stalactites and stalagmites protruding from the floor and ceiling as you explore one of Grottoes' best attractions. Pro-tip: keep your phone charged because you'll want more than one picture once you reach the 70-feet high Cathedral Hall with its huge columns, draperies, and other cool formations! 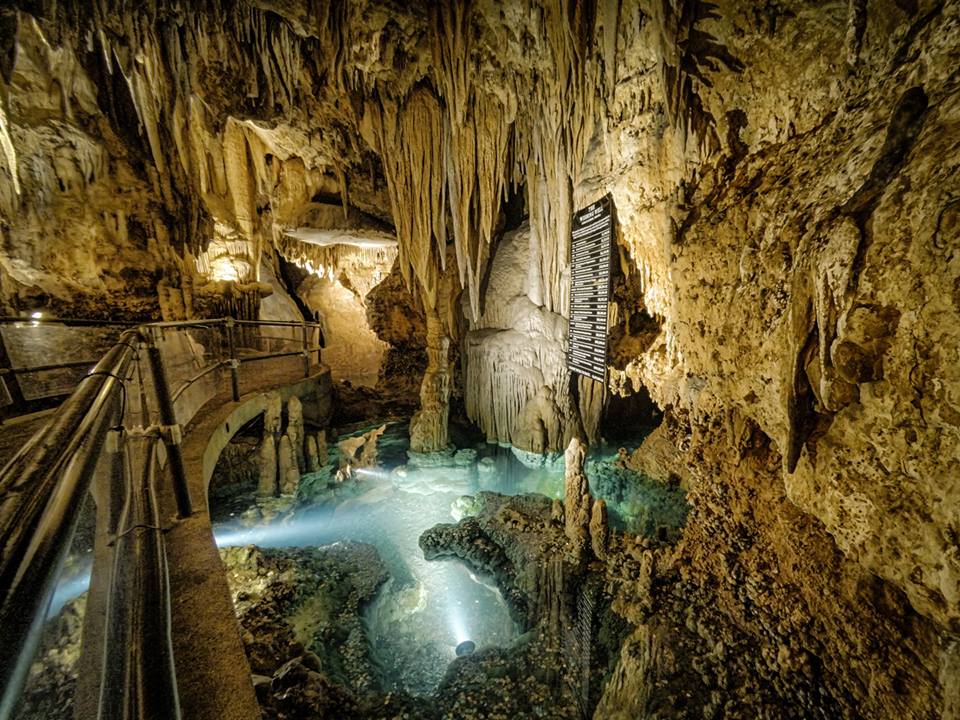 The largest caverns in the eastern United States, one of Luray Caverns' most popular features is the Great Stalacpipe Organ -- an actual working organ whose "pipes" are the geological features of the cave itself. Look at the different folded stone, calcite formations that took four million centuries to perfect (whereas I barely have the patience to wait in line for a ride), stumble into a mirror world as you see formations reflected in the caverns' body of water, and see Titania's veil that's made of pure white calcite. Oh, and remember to leave a wish behind at the wishing well! 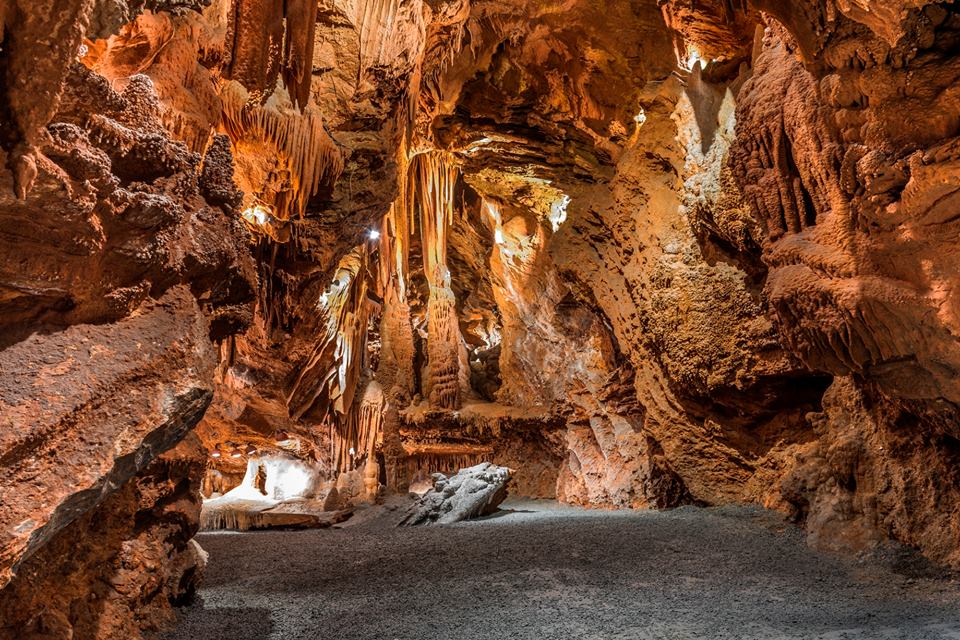 Seventeen rooms made by nature itself are nestled within the Shenandoah Caverns, and they've been attracting visitors for 90 years. With rooms like the Diamond Cascade that looks like a pure white, frozen waterfall, the Bacon Formations which looks like -- well -- bacon, and the Rainbow Lake that is lit up in every shade you can imagine, you're going to want to pback a bag and move right in!

Have you ever been to any of these Virginia caverns? Let us know in the comments below!