If you’re heading to Walt Disney World or Universal Orlando soon, there’s one less queue you’ll have to go through. Both parks have ended mandatory temperature checks at arrival. Face masks and social distancing remain in effect.

Walt Disney World announced that it will phase out temperature checks by May 16. Temperature screenings for cast members (Disney-speak for employees) ended on May 8. Reservations are also still required at Disney parks to limit overall capacity. So be sure to make a reservation as soon as you purchase a ticket. Disney Parks include Magic Kingdom, Epcot, Animal Kingdom, and Hollywood Studios. 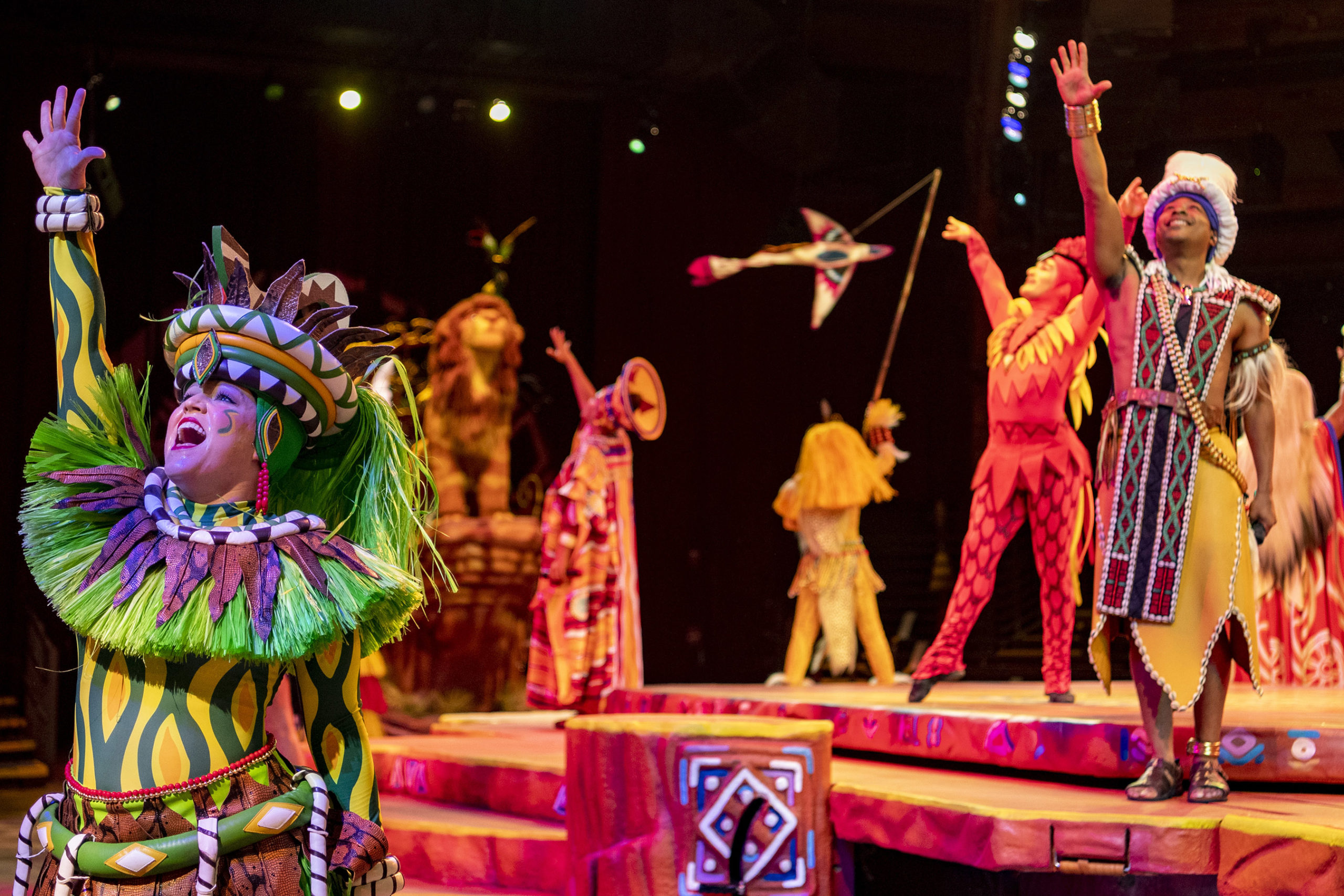 Walt Disney World reopened in July of 2020 and has implemented and followed CDC rules and regulations for public health and safety in its temperature checks, mandatory face mask, social distancing, and enhanced sanitation guidelines for shows, rides, restaurants, and merchandise shops. Some Disney shows, such as the extravagant Festival of the Lion King, have already resumed.

Along with ending temperature checks at both Islands of Adventure and Universal Studios, Universal Orlando is also reducing social distancing from six to three feet per person. Face masks are still required, and the park is still implementing limited capacity (in the park and on rides) and enhanced sanitation for rides, public spaces, and high-touch areas. 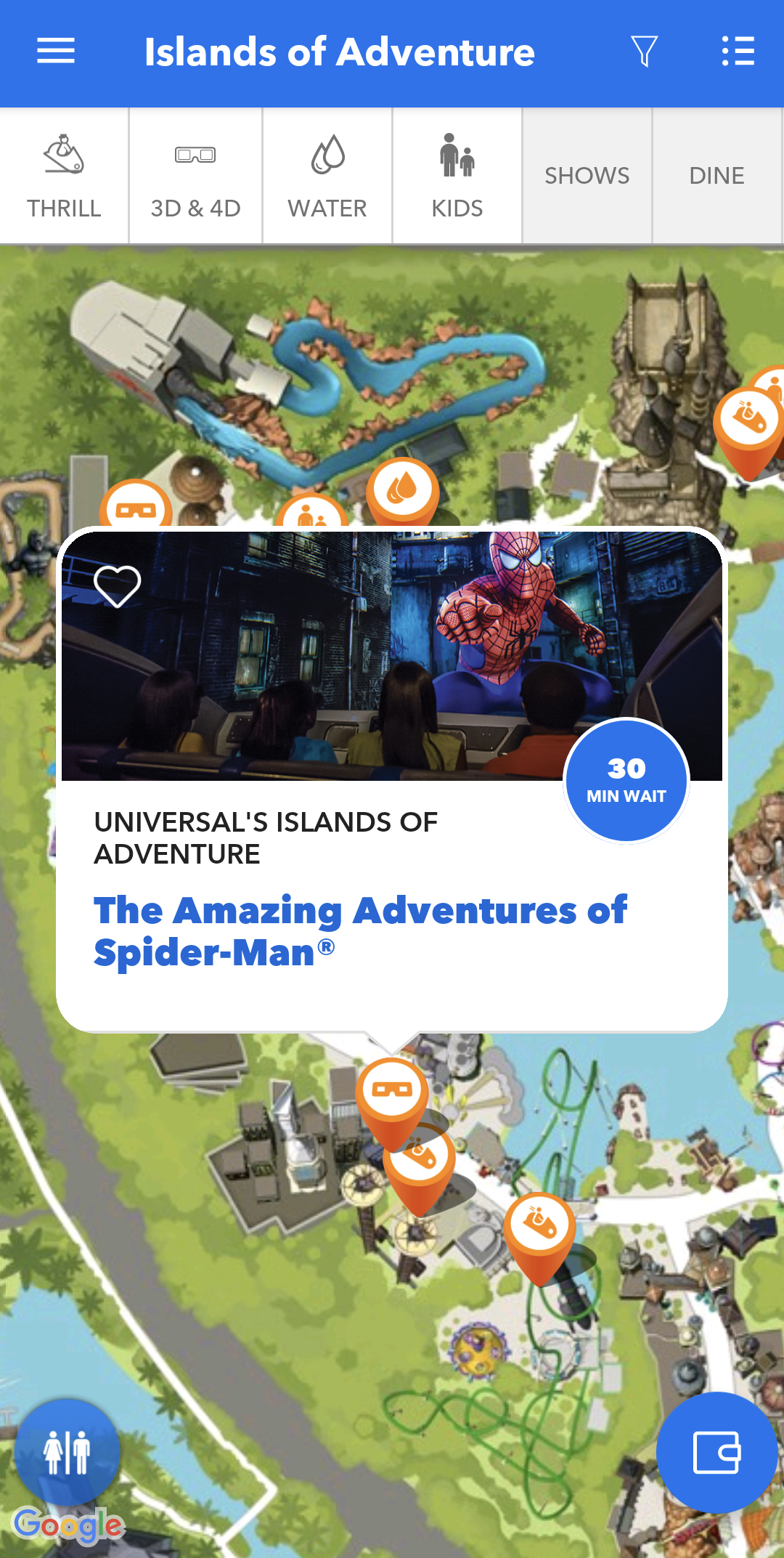 Downloading the park’s app is a great way to stay more informed and socially distanced. You can reserve a time to enter some of the attraction lines as well as order food and purchase tickets. Universal’s Express Pass (an additional charge) or Disney’s FastPass (free for three attractions a day) and FastPass+ (which allows you to book ride times before you actually get to the park—up to 30 days ahead of time) are also good options.

These changes to Orlando’s popular theme parks came about as the state of Florida updated regulations on coronavirus. Florida Governor Rob DeSantis recently signed an executive order that suspended all the state’s remaining COVID-19 health regulations. Of course, businesses can still use their best judgment for their individual purposes.

All of this is excellent news as Disney Parks has all sorts of plans for new and exciting attractions in 2021. Universal Orlando's VelociCoaster is scheduled to open in June at Islands of Adventure.

Have you been to Disney or Universal over the past year? Are you looking forward to going back? Let us know in the comments.

What Is Valley Fever and What Are the Symptoms as Cases Rise in Southwest U.S.