The "Tiger King" star is currently serving a 22-year sentence.

Prior to President Joe Biden's inauguration on January 20, Tiger King's Joe Exotic and his team were hoping for a last-minute pardon from Donald Trump before he left office. Trump had granted clemency to other celebrities, like Lil Wayne and Kodak Black, but Exotic was not included on that list.

With less than 24 hours left in President Trump's term, Joe Exotic's legal team is hoping to have the Tiger King star's request for a presidential pardon to be approved. Exotic's team claims to be waiting outside the federal prison in Fort Worth, Texas, with a limousine in preparation for his potential release.

Eric Love, the Tiger King star's manager, shared a video with Michelle Rodriguez, of the Hawkeye in the Morning at KSCS 96.3, of them "standing by" for any news of his pardon.

We got a check in with Eric Love, manager of Joe Exotic. Standing by for any news of a pardon for the Tiger King @HawkeyeOnAir pic.twitter.com/ILfJj1InYP

"We’re confident enough we already have a limousine parked about half a mile from the prison. We are really in action mode right now," said Love. 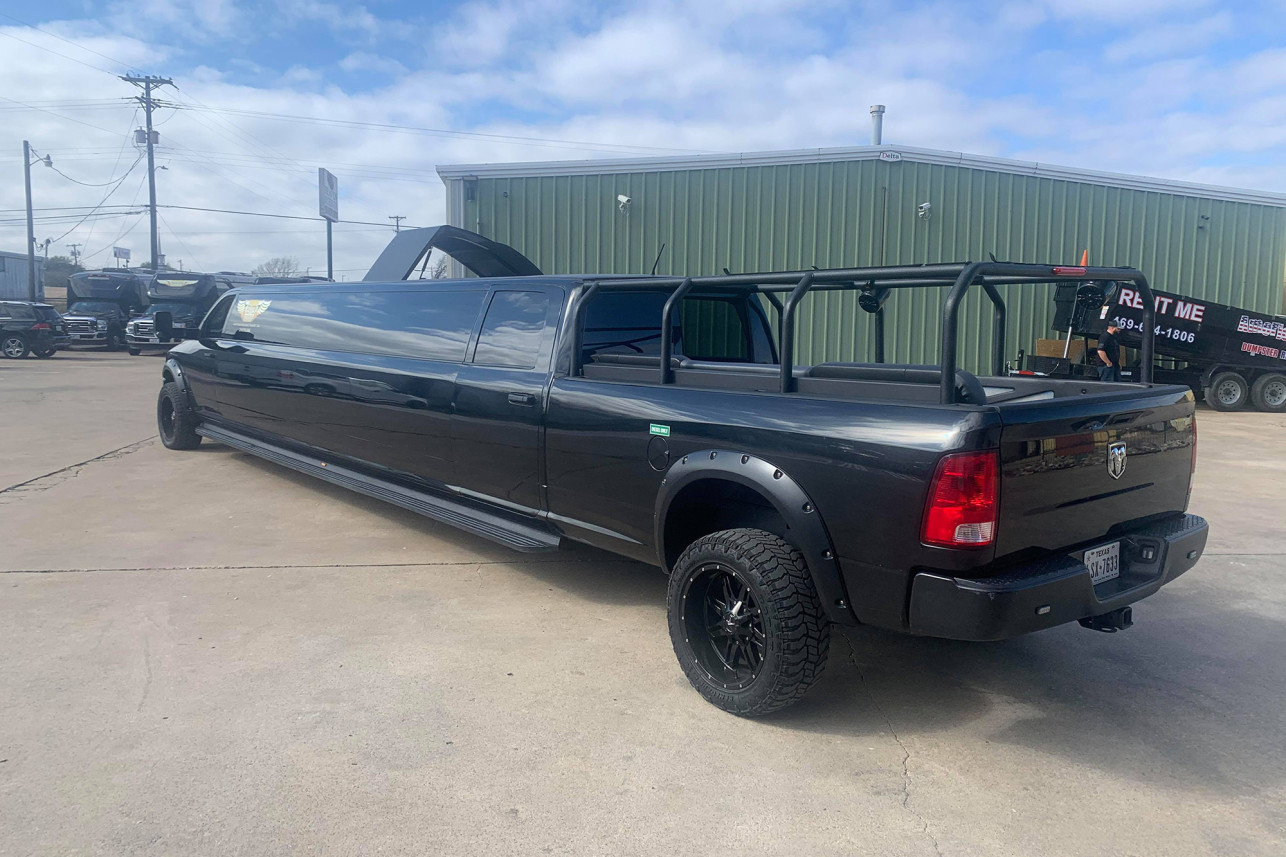 Exterior of the limo outside the federal prison in Fort Worth, Courtesy of Eric Love

Makeup and wardrobe are at the ready, Love told The Sun.

"Joe is a very flamboyant person—Joe is a colorful personality. And if you look at someone when they’ve been incarcerated, they don’t look like that when they’re coming out," he said. "So Joe’s got to have that platinum done, and well that’s what we got—hair, wardrobe and makeup. We’ve got the best in the business."

Exotic—legally named Joseph Maldonado-Passage—is serving a 22-year sentence after being found guilty in a murder-for-hire plot against Carole Baskin, which was featured in the Netflix documentary series, Tiger King.

*This story will be updated as more information is made known. Stay tuned.