'Making the Cut' Season 2: Inviting Viewers Into the World of Fashion

'Making the Cut' Season 2: Inviting Viewers Into the World of Fashion

Tim and Heidi ... Congratulations! You're making the cut.

Project Runway fans—did you miss Heidi Klum and Tim Gunn? Well, fear not, they have a new show, and the second season aired on July 16 on Amazon Prime.  It's another reality TV design show, but with a decidedly different feel. If you ever found the dramatic attitudes and absurd timelines on Project Runway distracting from the actual fashion, this is the show for you.

Making the Cut is a design competition show on Amazon Prime. Contestants are designers from all over the world competing for a million-dollar prize that will go towards their business to become the next global fashion brand. The winner also has the opportunity to produce a collection to be sold on Amazon in the Making the Cut store. In every episode, designers must fulfill a challenge, which culminates in a runway show displaying their work. Challenges involve clothing design, of course, but also test designers' business savvy and ability to represent their brands.

While there is an overall winner, contestants who win challenges along the way also have the chance to sell their winning looks in the Making the Cut store. So what is there to love about this show?

For fashion fans everywhere, this is a great show to watch, even if you don't always agree with the judges' decisions. In comparison to Project Runway, the producers eliminated some of the arbitrary restrictions put in place simply to create panic among the contestants. For example, absurd limits are not imposed on everything. Designers have unlimited access to materials, so they don't need to dash madly around a fabric store with a limited budget, and the materials themselves are not a source of drama later.

In addition, Heidi is not constantly springing new tasks on them. Designers are allowed to stay in the studio as long as they like, plus, they may give some of their pieces to seamstresses to alleviate time constraints, which apparently is a more accurate representation of how things work in the fashion world, anyway. Time is still often tight, but no one is stuck trying to pin things to their models right before they hit the runway. The result is that viewers can focus more on the artistry of the clothes, and also get a better sense of how designers actually work.

If you're worried that nothing exciting or unexpected happens in the show, though, Season 2 gave us just a hint of drama reminiscent of Project Runway with a stunning head-to-head face-off and a double-elimination. Look out for other instances that leave the audience guessing as to which designers aren't making the cut. 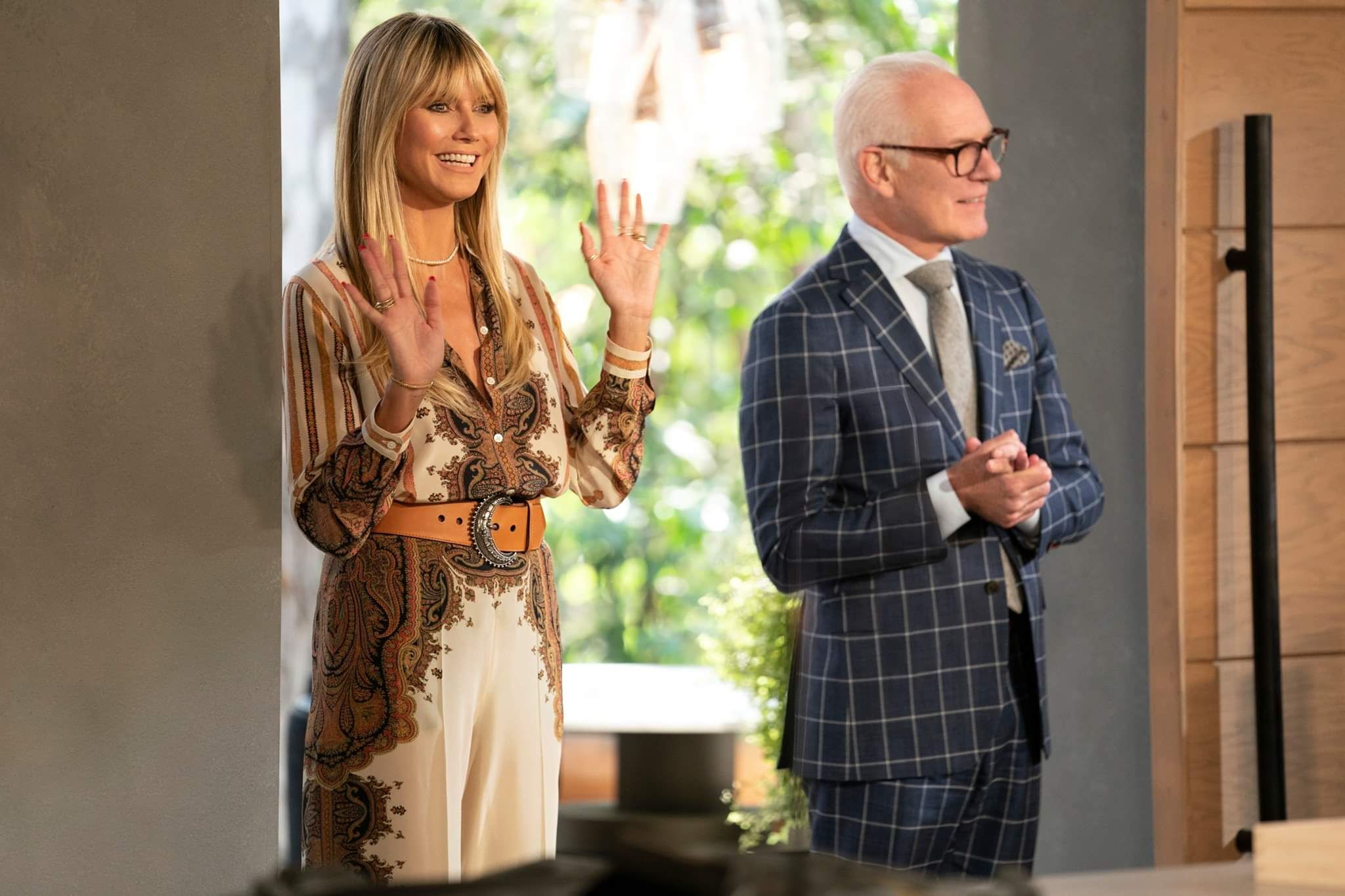 While the first season of Making the Cut was filmed pre-COVID, this season, the producers had to get creative. Instead of jetting all over the world constantly, as they did in Season 1, contestants stayed at a jaw-droppingly gorgeous ranch in Malibu. Even though they didn't go anywhere else, the setting was far from dull; audience members could feast their eyes on a picturesque, serene retreat brimming with natural beauty.

The cast was also exemplary in its inclusivity and diversity. The designers represented a wide array of backgrounds and design styles, from the trendy to the cerebral, allowing us to consider our own definitions of what fashion really means as an art form. The judges in particular were excellent this season. Tim Gunn is nurturing and insightful as always. Heidi Klum is a vivacious seeker of what's hot and happening as ever, and model Winnie Harlow contributes warmth and key insight, but audiences will especially appreciate the fresh and open-minded perspective of Jeremy Scott, creative director of Moschino.

At times, I would have liked to hear more of the judges' critique to better understand how they arrived at their decisions, but overall, their tone is constructive, and they are highly respectful toward the designers.

A window into the world of fashion

Making the Cut's aims are different from those of Project Runway. The show is truly seeking out designers who are ready to launch the next global fashion brand, including all the business aspects. For this reason, the contestants are noticeably more seasoned, and most have already worked for a major brand, or have experience running their own stores. While the designers still perform much of their own garment construction, the show mimics more of the ways established designers would work in reality.

Personally, I was not aware that designers often work so closely with seamstresses, rather than doing their own sewing, but contestants on the show are given this resource. We never meet the seamstresses until the finale, and sometimes, they can become their own source of drama if they don't sew a garment according to the designer's plans, but they provide more insight into the world of fashion design.

Designers must also speak about their brands to fashion critics and Amazon representatives, demonstrating how a designer must also engage in entrepreneurship and marketing.

How many times have you watched Project Runway and thought to yourself, "I wish I could buy those clothes"? Well, now you can when you watch Making the Cut. Personally, I think the Making the Cut Amazon store was a genius move that allows audiences to interact with the show in an unprecedented way. While luxury designer fashion can be cost-prohibitive for many people, the garments sold in the store are quite accessible and give viewers a way to be part of the artistry, to the point where I almost can't believe how democratically the store was set up.

Audience members have to act quickly, though, otherwise, key pieces can sell out quickly. In fact, I'm just going to leave a request here that they bring back Gary's denim jacket from Episode 5. Please, guys, it's the only jean jacket I've ever loved. 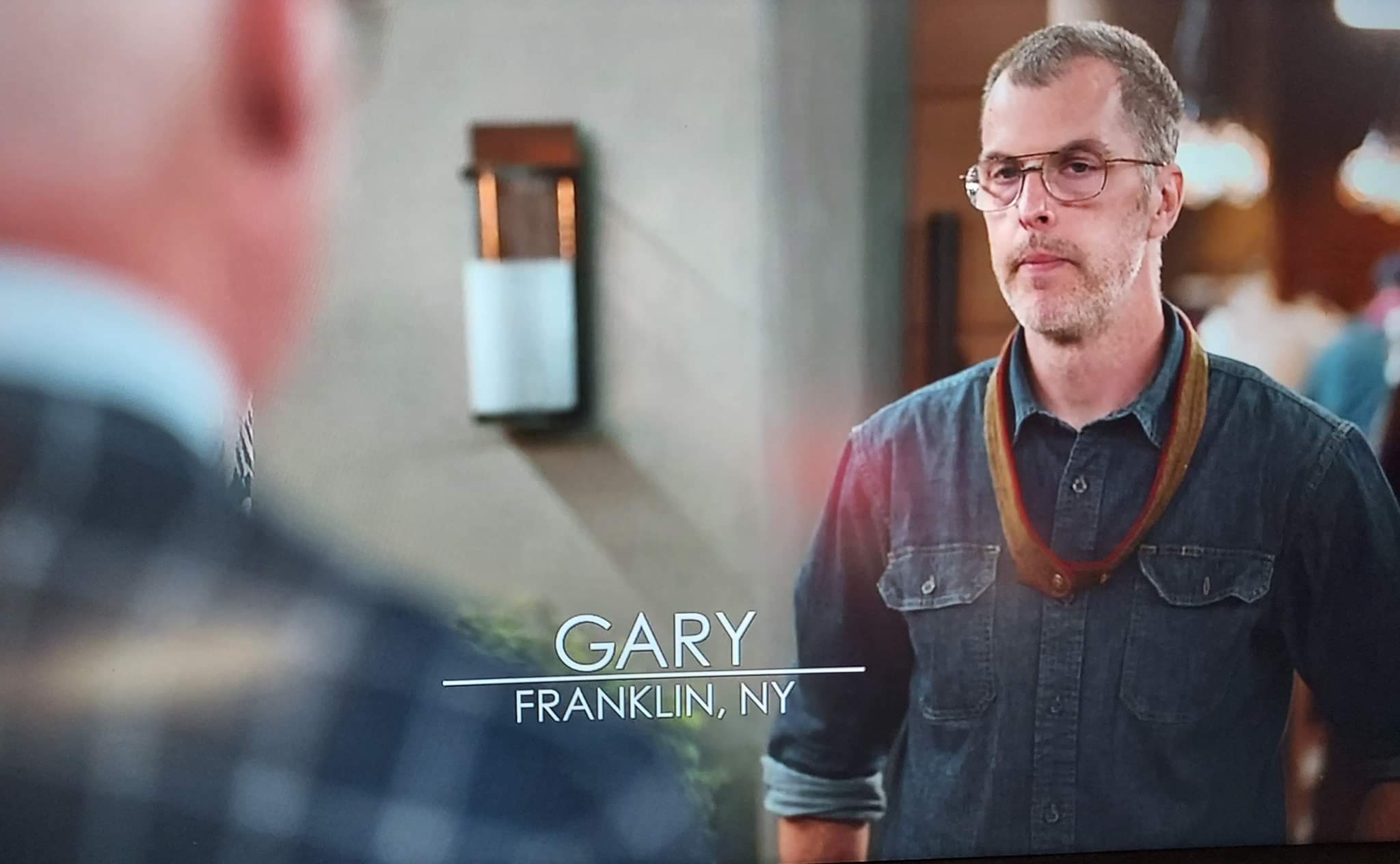 While I can't say I agreed with all the judges' decisions (Team Gary forever!), I still eagerly await Season 3. I recommend this show to fashion fans, design lovers, or just those who enjoy reality TV competitions. It's not as catty as Project Runway, but you'll find the show informative, and it will help you foster an appreciation for fashion and art.

Will Utah open Pac-12 play with a new starting quarterback?