I have been watching American Horror Story (my favorite horror show) since it first premiered back in 2011, and every episode would give me a new nightmare. When FX announced that they would be premiering a new season for the fall, I immediately began googling the theme and release date. (Give me all the scares!)

Just in time for Halloween, American Horror Story 1984 follows the typical plot of a classic slasher movie story. Set in the 1980s with authentic vehicles, clothes, and attitudes, Season 9 of American Horror Story started out less dramatic, less gory, and less theatrical than the other seasons. I recommend checking out the first episode.

The fact that Jessica Lange wasn't in this season. Our one true queen should have been the headliner, however, she has taken her place in The Politician, so I guess it's time to let go. I will have to accept Emma Roberts as the new leading lady. I'm totally not bitter about it ...

The fact that Season 9 decided to switch it up for the Halloween season instead of sticking to the mythical creature route. The show still contains a deranged plot set back in the day but now focuses on five kids heading off to camp. This was actually refreshing to see and a far different angle than the typical plotline. American Horror Story is known for having deranged characters, so I cannot wait to find out the Night Stalker's backstory.

In every season of American Horror Story, there is always a major twist with the villain. For instance, Elsa Mars had her legs chopped off in 'Freakshow,' and Cordelia Foxx turned out to be the Supreme witch in 'Coven.' So ... the million-dollar question. What is the Night Stalker's big secret? Why did he snap 13 years ago on a murderous rampage? We need to know!

This season, we have The Night Crawler. He's a somewhat normal person who was a janitor at the camp back in 1971, snapping and going on a murderous rampage killing the six camp counselors.

One of his victims, Margaret Booth, survived and now owns the camp, hoping for some redemption to make the place a safe and happy summer camp once again. Margaret seems to be a little fishy to me, and I have an inkling that she may snap at some point. 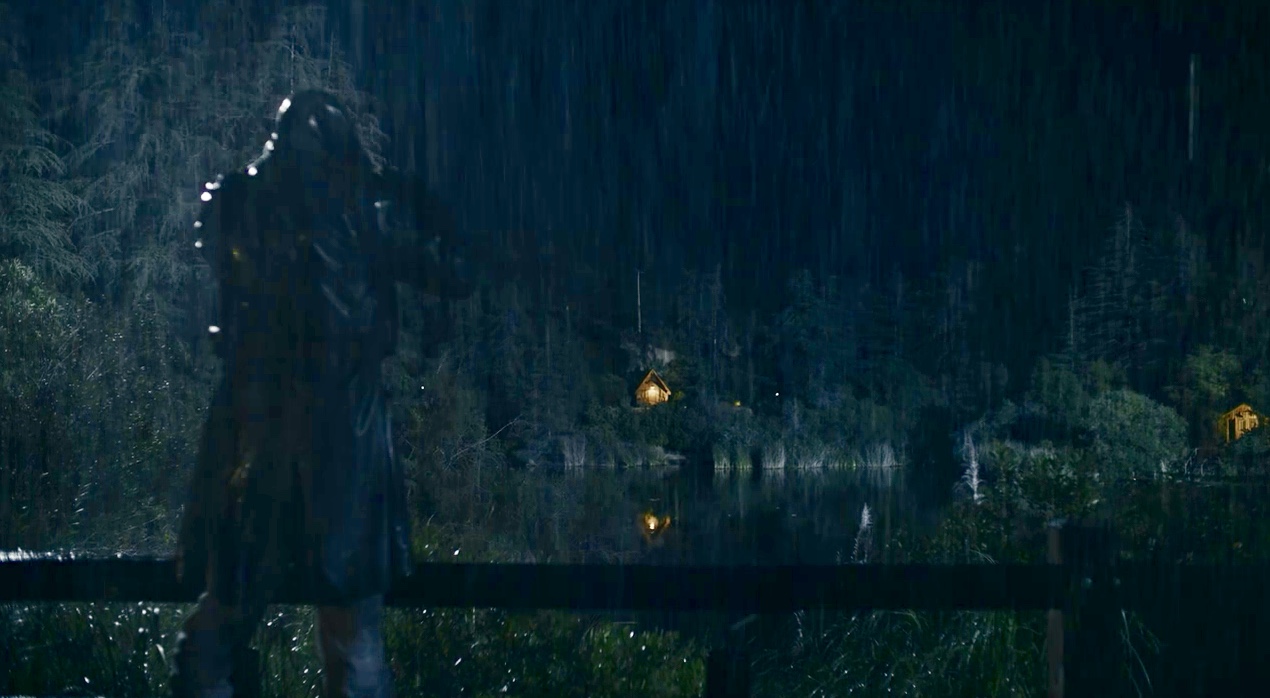 We already know that The Night Stalker has a murderous past, has broken out of the mental facility, and is on his way back to camp for his revenge. Whoever ends up being the real killer will sure be a shock for sure. I mean, that's what happened with all the other seasons, isn't it?

As always, there is plenty of gore in this season, so far. The first episode begins with a gory murder leaving dead bodies scattered all of the floor and blood all over the walls. I imagine there will be plenty more as each season always ends with at least two characters dead. 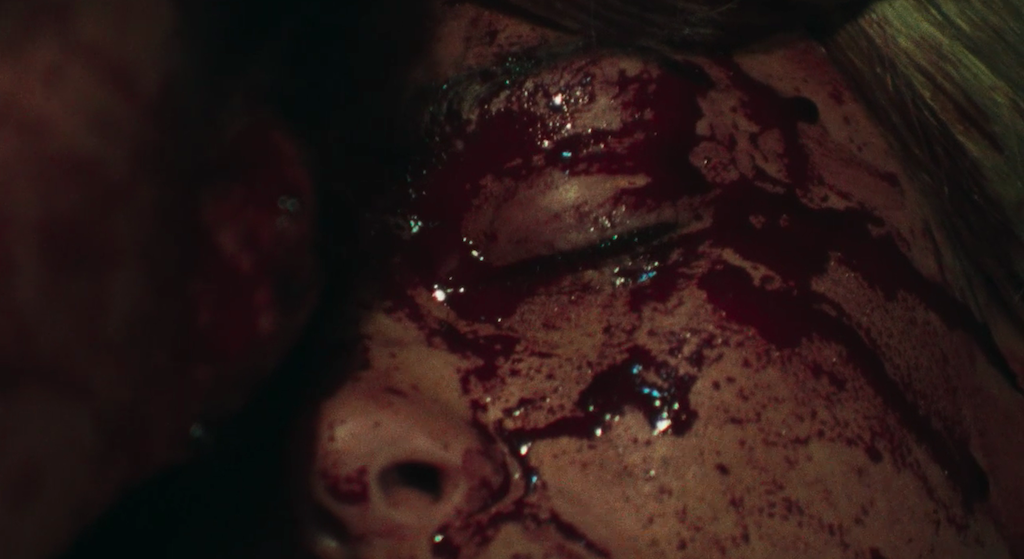 Overall, the season has already begun strong, and I can't wait to see what comes next.

Have you seen this first episode? Do you plan to watch this season now? What did you think of the first episode? Tell us your thoughts in the comments!