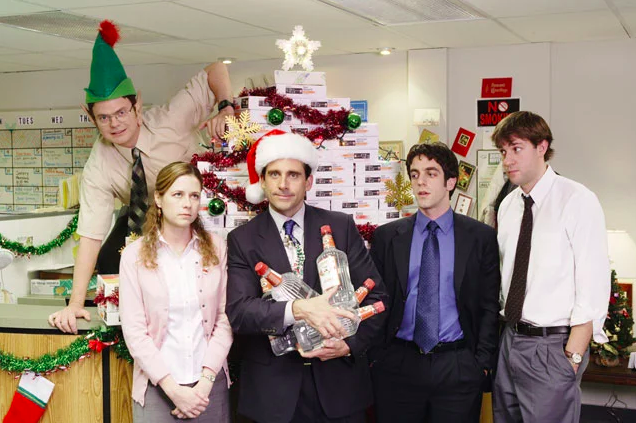 Every sitcom, at one point or another, has dedicated a few episodes of its seasons to the holidays. For instance, Friends is known for its Thanksgiving-themed episodes, while How I Met Your Mother created running jokes with its Halloween-centric episodes. And over the course of its nine-season run, The Office aired seven Christmas episodes. These Christmas episodes are each a highlight in their respective seasons, but we could argue that some are better than others.

Which is why we've taken the time to create a definitive ranking of the best Christmas episodes of The Office. Enjoy!

Please note that the following episodes of The Office are listed in descending order.