College Students Need to Be Aware & Know the Difference

When I was an RA my sophomore year to 30+ freshmen girls, one of my residents came down with meningitis. While we were waiting to hear if her case was bacterial or viral, a mass panic took hold over her friends who were convinced they had it too. I calmly told them to look down towards their belly buttons. They obliged and due to the lack of intense pain that affects the necks of the afflicted, I delicately told them that they were fine and to dial down the hysterics.

With many (sadly not all) colleges requiring the vaccine against the potentially-fatal bacterial meningococcal meningitis, its viral counterpart comes with unfavorable issues of its own. 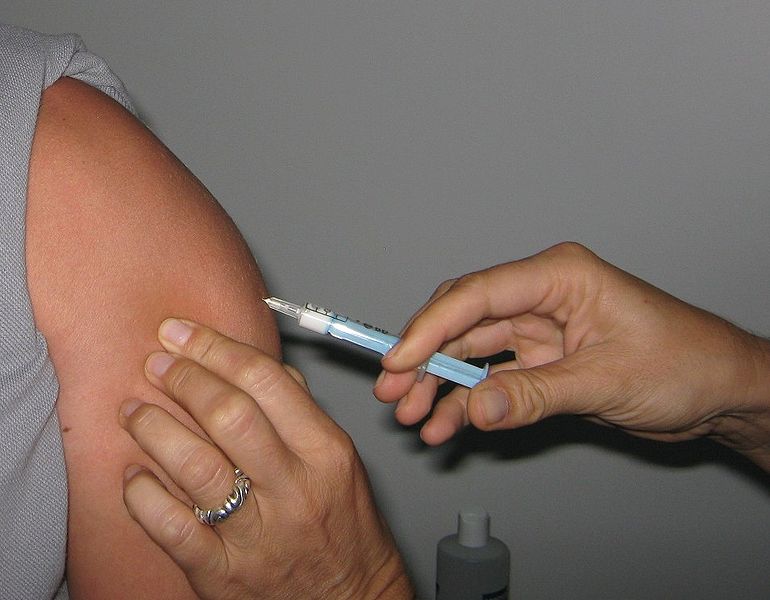 Because the flu mimics many of the meningitis symptoms, those who display any of the listed signs should quickly seek medical treatment.

While the two strains possess similar symptoms, viral meningitis is less severe and the symptoms take longer to present themselves. Many cases see the patient returning to health in 7-10 days. In order to get a clear diagnosis, doctors perform a spinal tap, blood drawing, or take other bodily fluid samples to determine which case an individual has.

Meanwhile, bacterial meningitis symptoms appear anywhere from three days to a week after first exposure and the late-stage symptoms can consist of seizures or induce a coma. Some patients with bacterial meningitis also report a skin rash or lesions. Without treatment of antibiotics, organ failure, septicemia requiring amputation, neurological damage and death can occur.

With so many students living in close quarters inside dormitories, those residences become human-filled Petri dishes and it's hardly a surprise that an entire hallway of students would get sick within days of each other. Outbreaks of viral meningitis are common in areas with a high concentration of individuals living together which is why many college health centers are plastered with details about the disease.

Now, not everyone exposed to viral meningitis will get sick. There's actually a small percentage of individuals who don't get ill after exposure. All the same, students need to get vaccinated prior to the start of their college career and take the necessary steps to cleanliness and hygiene. Being sick in college means missed classes, a backlog of homework and a damper on your social life, so put your health first each semester and you'll do just fine.

Does bioprinting mean the end of needing an organ donor?