The Run-Around: Help This Maryland College Student Run Across the Country

The Run-Around: Help This Maryland College Student Run Across the Country

Brianna Komiske is an active Maryland runner. A former cross country runner at Century High School, Komiske still participates in running through a club at Elizabethtown College. When she heard about the Ulman Foundation's 4K for Cancer in an advertisement on social media, she and her friend decided to apply.

The Ulman Foundation, based in Baltimore, focuses on raising awareness and funds for young adult cancer care. They provide housing for young adults with cancer in addition to resources and support about treatment and care options. Founded by Doug Ulman and his family after his cancer diagnosis and recovery, the foundation has been up and running for over 21 years. And it seems they've been quite literally "running"!

In addition to other programs to raise funds and awareness, the Ulman Foundation also puts together the 4K for Cancer every year. As a participant, you can apply to be a runner or a cyclist to run or bike across the country. Runners participate in the form of a relay. There are three teams of runners taking different routes across America. Each runner runs about 6-16 miles per day for 49 days, and collectively the whole field of runners cover 4000 miles. 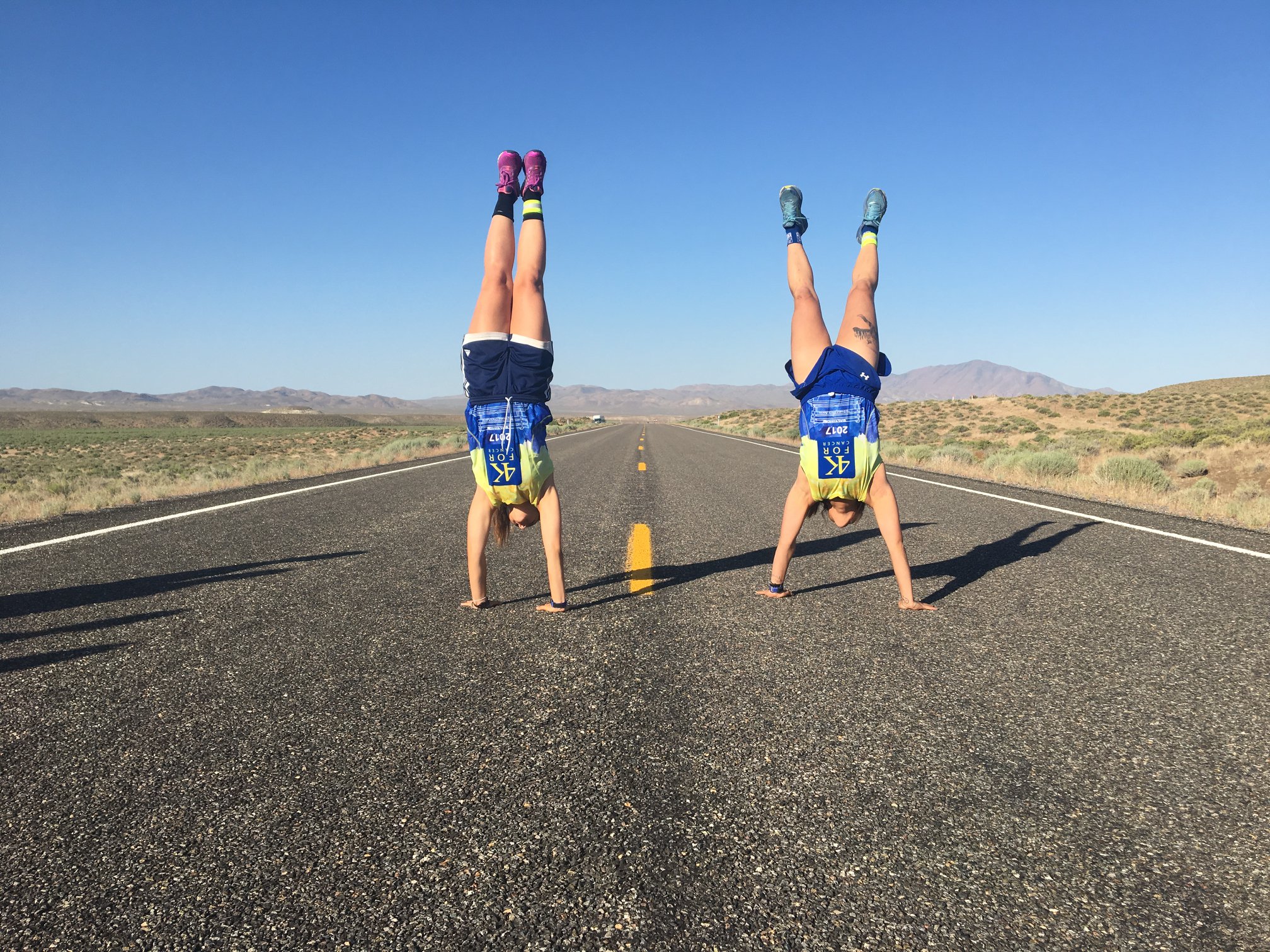 Any runner like Komiske and her friend have to fill out an application, complete an interview, and prove their physical fitness is at a level able to endure the challenge. Each runner seeks to raise money and must raise at least $4,500 for the fund. Komiske, seemingly Maryland's only runner, has set her goal to be $5,000. The Ulman Foundation is a nonprofit, so the funds go directly toward improving the lives of people fighting against cancer.

But the 4K for Cancer has a special place in Komiske's heart. Her mother is a two-time cancer survivor, and Komiske can remember the struggle her mother went through well. She feels the Ulman Foundation's 4K can barely scratch the surface of the struggle someone with cancer must endure. In her mind, "We run because we want to meditate on the people who are going through a challenge. These people have gone through so much worse and their bodies have endured so much more. So what is another mile?" 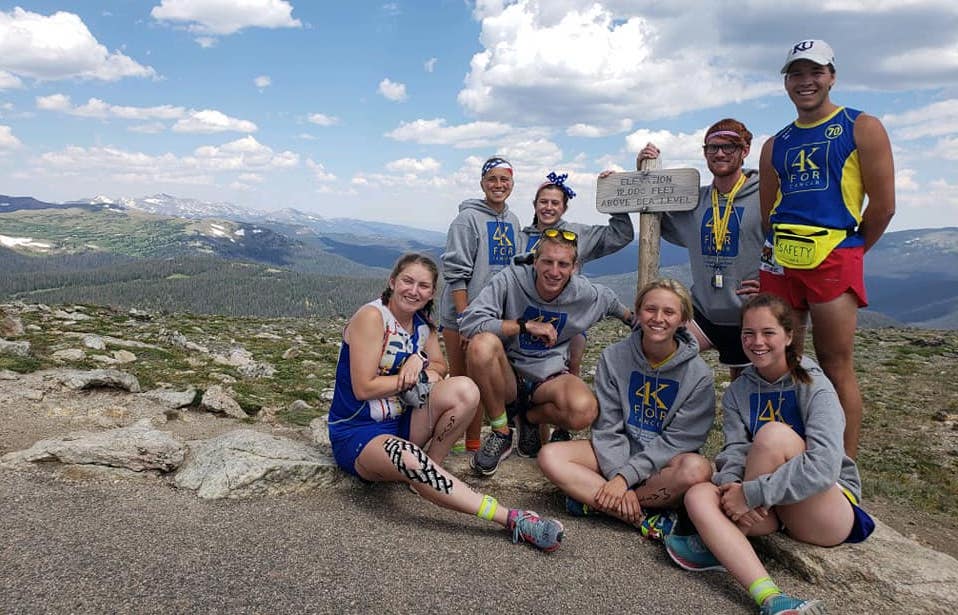 The 4K Run kicks off in Baltimore on June 21 and finishes in San Francisco on August 8. You can donate to runners and cyclists alike online or via check written out to the Ulman Fund, the participant's name in the memo, and addressed to Ulman Foundation, Attn: 4K for Cancer, 1215 E. Fort Ave., Suite 104, Baltimore, MD 21230. 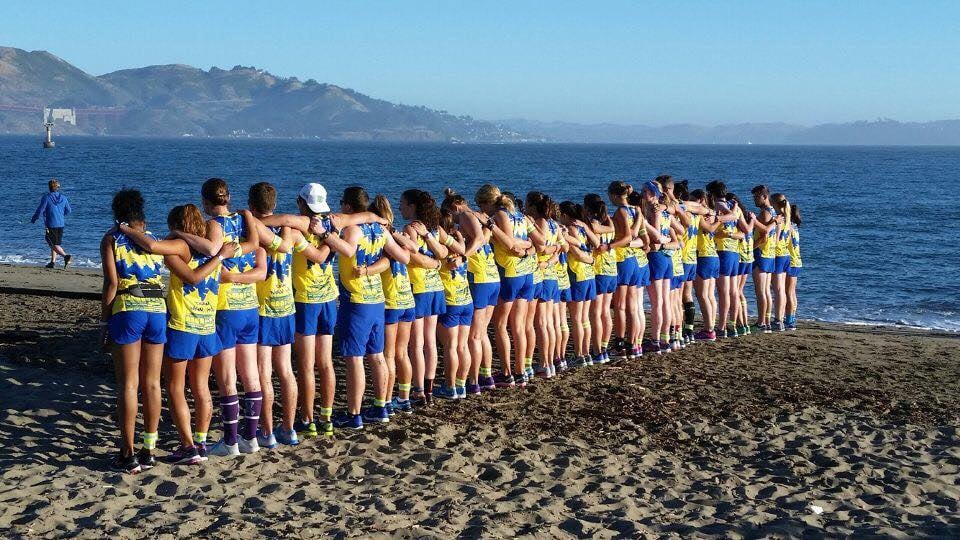 Would you try a race like the Ulman Foundation's 4K for Cancer? Or maybe you already have? Let us know your thoughts in the comments!