Coronavirus is infecting the movie industry, and your favorite TV show or film could be affected by the outbreak of the virus.

The coronavirus pandemic has taken a toll on the entertainment industry. Not only are large gatherings being delayed, but so are movies and television shows.

Production companies are taking extra caution and delaying filming to ensure the safety and wellbeing of their cast and crew. (Already, Tom Hanks and Rita Wilson caught coronavirus while doing preproduction for a film in Australia.) Quarantines and lockdowns are also causing more people to opt for streaming services like Netflix and Disney+ over going to a crowd-filled movie theater. This is affecting the global entertainment market, and films are delaying production to compensate for their losses.

Check out which of your favorite TV shows and highly anticipated movies have already decided to delay release dates and production.

Fast and Furious 9 Delayed a Year 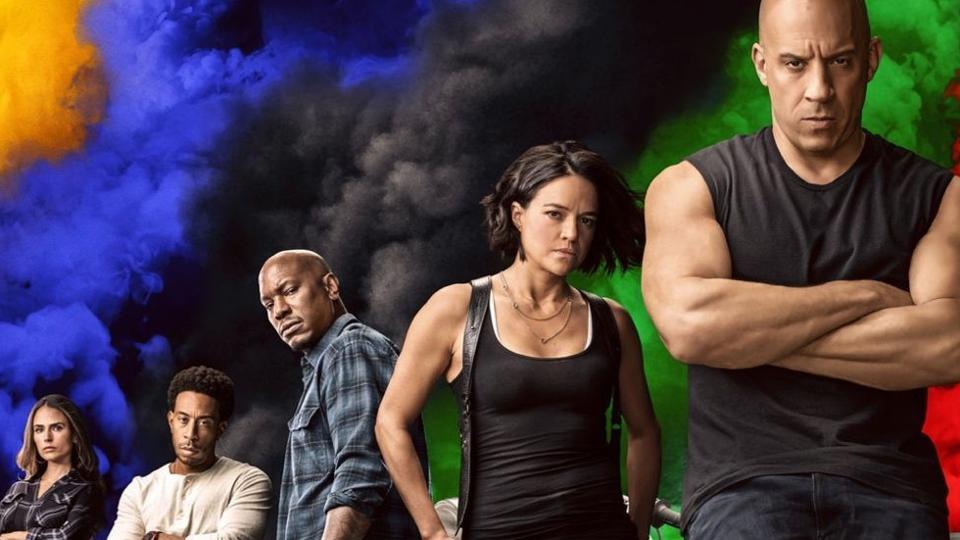 Fans were all extremely excited to see the Fast and Furious 9 trailer ahead of the Super Bowl. It was expected to be one of the biggest films of 2020, and it looks like we won't even see it this year.

Fast and Furious 9 has been delayed an entire year amid the coronavirus outbreak. The movie was scheduled to release on May 22, 2020, but has been pushed back to April 2021.

The Fast and Furious family made the announcement via social media and said, "We feel all the love and the anticipation you have for the next chapter in our saga. That’s why it’s especially tough to let you know that we have to move the release date of the film. It’s become clear that it won’t be possible for all of our fans around the world to see the film this May." 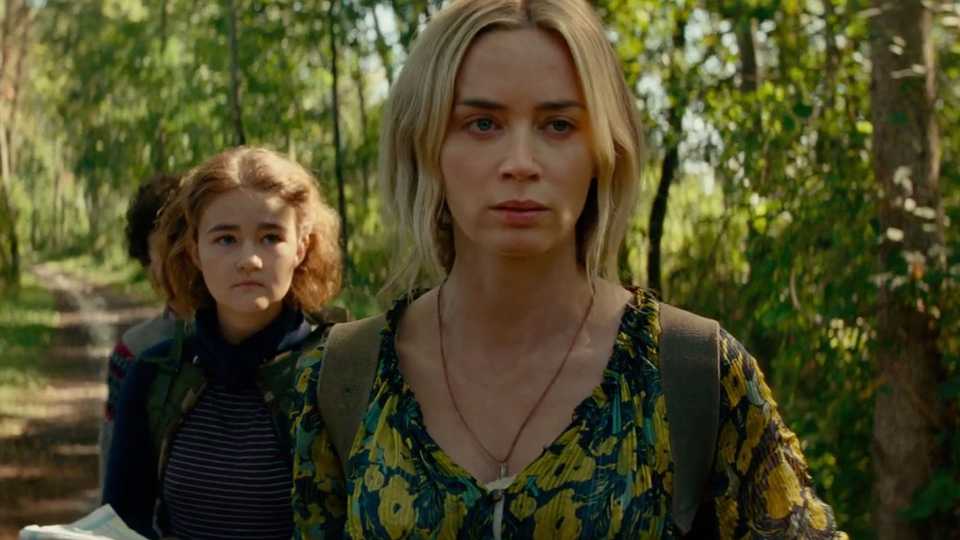 Due to concerns of coronavirus, Paramount Pictures has delayed the release of A Quiet Place Part II indefinitely. This announcement came just eight days before the movie was scheduled to be released and will no doubt have a huge impact on Paramount's wallet. Unlike other films that have been postponed, the promotion and marketing for A Quiet Place Part II have already taken place, so it's clear to see that the production company did not make this decision lightly.

Actor, writer, and director of the film John Krasinski took to Twitter and said, "One of the things I'm most proud of is that people have said our movie is one you have to see all together. Well due to the ever-changing circumstances of what's going on in the world around us, now is clearly not the right time to do that. As insanely excited as we are for all of you to see this movie... I'm gonna wait to release the film til we CAN all see it together!" 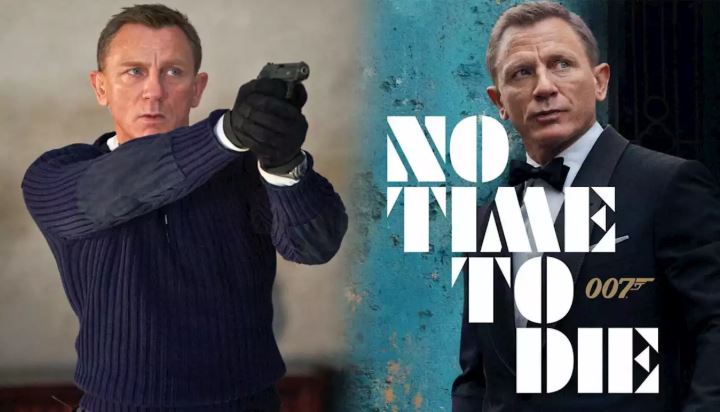 After “careful consideration and thorough evaluation of the global theatrical marketplace,” the latest James Bond movie No Time to Die has been delayed eight months. Originally due for a release date in April, the film will now hit theaters on November 12 in the United Kingdom and on November 25 in the United States.

This delay will cost the film a reported $50 million but seems to be the right move for MGM. The international market is crucial for the James Bond franchise. Every one of Craig’s Bond movies has generated more than 70 percent of its revenue outside of the United States and Canada, and the global coronavirus outbreak is very likely to disrupt these numbers.

The delay of No Time to Die will not only affect the Bond franchise, but other films as well. Many films were planning to use No Time to Die’s April release to feature their own movie trailers and will now have to find other venues. Other films might also follow the example that MGM has set and delay their own release dates to protect the health and well-being of fans all over the world. 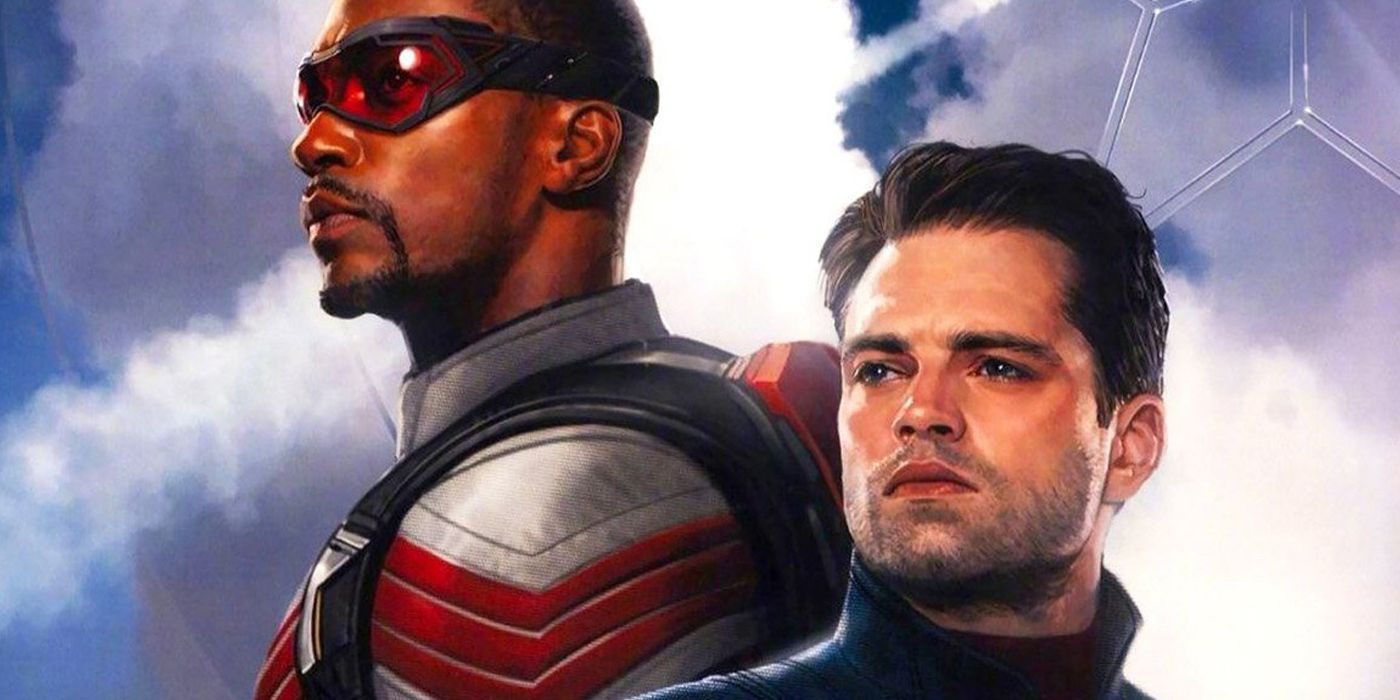 We all watched excitedly as Steve Rogers passed the mantle over to Falcon in Avengers: Endgame. However, we might have to wait a little longer to see how it all plays out.

Falcon & Winter Soldier was supposed to premiere on Disney+ in August, but this date may be pushed back due to production delays. According to Winter Soldier actor Sebastian Stan, Marvel has halted production in Prague due to the outbreak of the virus. Although Disney hasn’t made an official statement yet, Stan posted a photo of Prague on his Instagram with the caption, “Prague. What a city. We’ve been shooting #TheFalconAndtheWinterSoldier and experiencing one of the most beautiful cities in the world filled with the most wonderful and welcoming people. Now we are being sent home. Too soon…”

This is the second time the show needed to stop production. In January, plans to shoot in Puerto Rico were canceled when a series of earthquakes shook the island. Hopefully, this isn’t a huge setback for the production though. The Prague shoot was only supposed to last a week, so we all hope Marvel is able to keep everyone safe while staying on track. 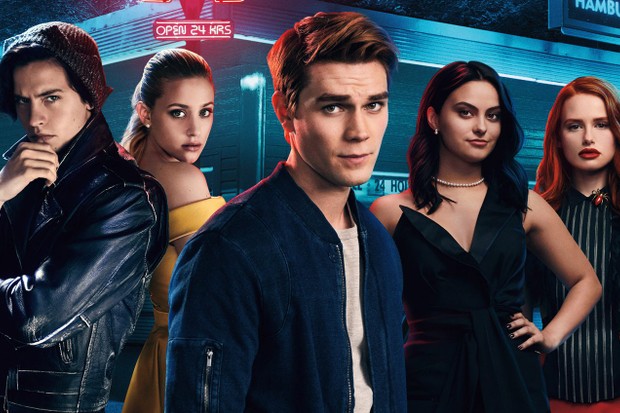 Riverdale is in the midst of a huge scandal—Jughead isn’t dead, and we all can’t wait to see where the story goes. However, the series has suspended production in order to protect the safety and wellbeing of its cast and crew.

According to Deadline, a person working on the show recently came into contact with someone who tested positive for COVID-19 and therefore the CW show has halted production. According to a producer at Warner Bros TV, “The team member is currently receiving medical attention. We are working closely with the appropriate authorities and health agencies in Vancouver to identify and contact all individuals who may have come into direct contact with our team member … the health and safety of our employees, casts, and crews is always our top priority. We have and will continue to take precautions to protect everyone who works on our productions around the world.” 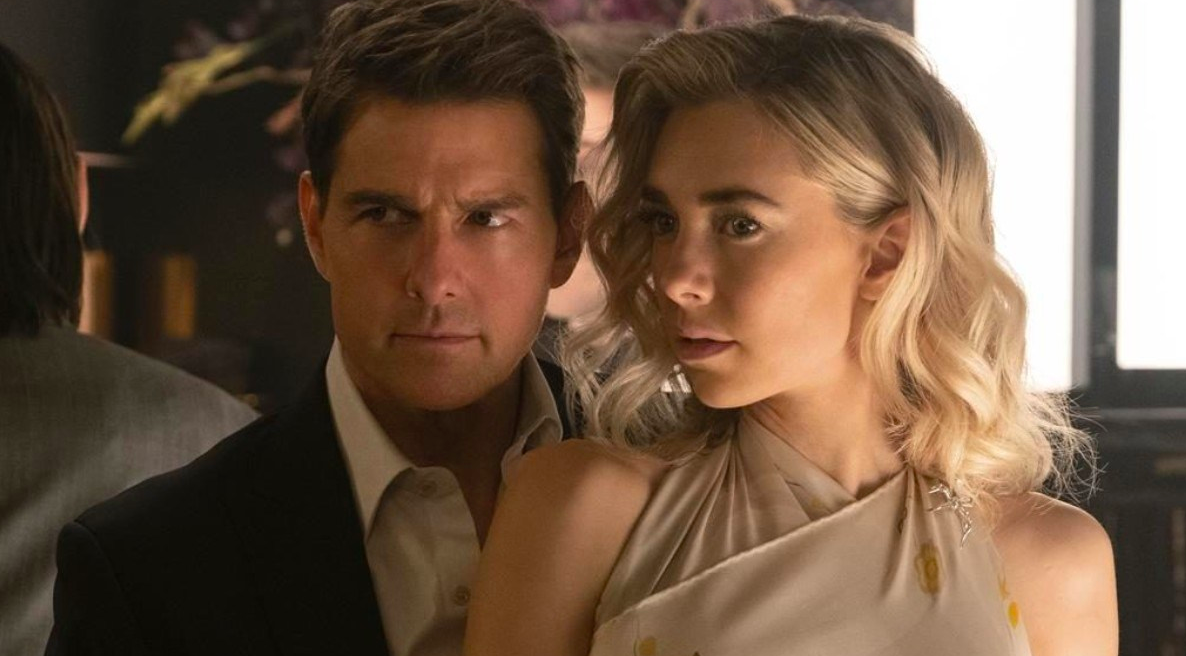 By now you probably know that Italy is under lockdown due to the coronavirus. However, what you might not have known is that Mission: Impossible 7 was filming in the country.

The upcoming film has halted production in Italy due to the country’s lockdown and coronavirus scare. Because of health concerns and the local government’s regulations, the entire film crew was sent home as the planned three-week shoot was scrapped. Mission: Impossible 7 is scheduled for a June 23, 2021, release date, but things could change now that production has been delayed. 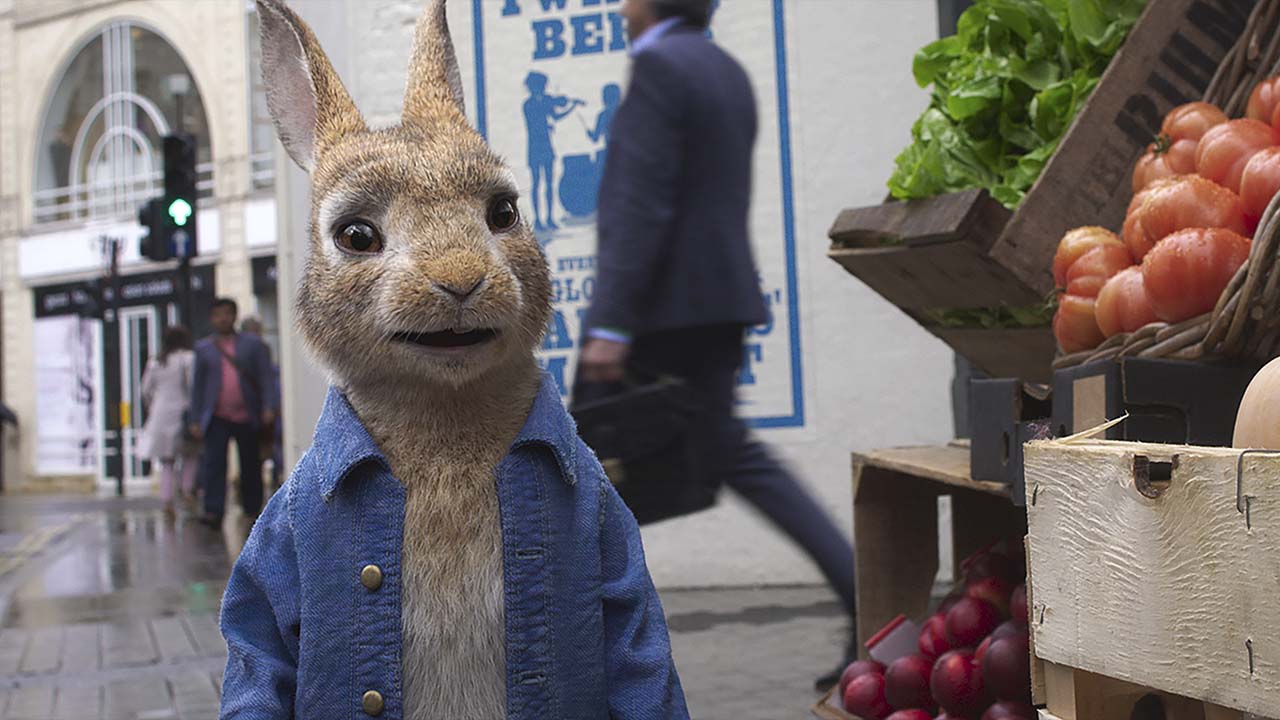 The sequel to Sony’s Peter Rabbit was originally supposed to hit theaters on Friday, April 3. However, the film’s release date has now been pushed back to August 7 amid concerns over how the coronavirus pandemic has disrupted the movie industry. Now, the film will miss out on an Easter holiday box office and will likely now have to compete with a rush of summer movies.

How do you feel about the delay of these hit movies and TV shows? Let us know in the comments!