We recently got the chance to catch up with Weston Cage Coppola, who is breaking out as the lead in the much-anticipated World War II movie D-Day, set for a September 13 release. We wanted to get to know him a little bit better. So here are his answers to 12 OCN get-to-know-you questions. 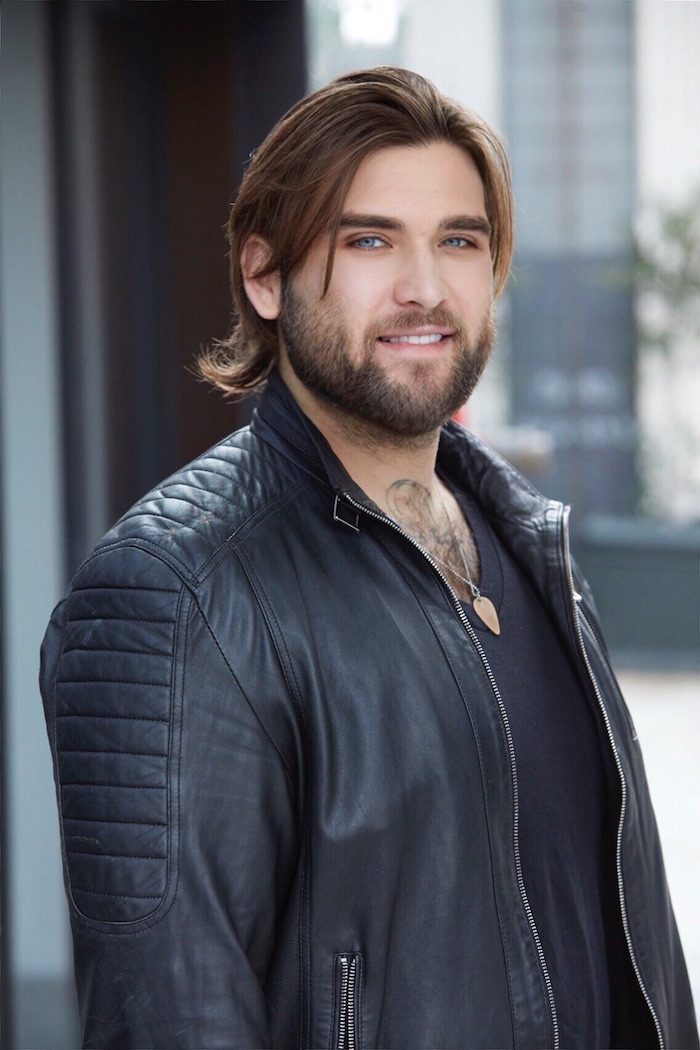 OCN: Weston, are you an introvert or an extrovert?

Weston Cage Coppola: I would say I'm a mixture.

OCN: Do you like fake Christmas trees or real ones?

Weston Cage Coppola: Real ones. You have to have that smell. It's not Christmas without it—you need that real smell in there. (laughs)

OCN: That's a contentious question I've found. Some strong opinions (laughs). All right, in The Hunger Games, were you team Peeta or team Gale for getting Katniss?

OCN: If you were deserted on an island but got to take one non-essential item with you, what would you choose?

Weston Cage Coppola: I would take an altar with me so that I could pray by it to make sure that I would get back somehow.

OCN: Brilliant. That is brilliant. What is your favorite movie of all time?

Weston Cage Coppola: I would have to say Face/Off. It's an amazing movie.

OCN: What kind of music do you like to listen to?

Weston Cage Coppola: I would have to say System of a Down. Ever since I was a child and I first heard them, it stuck.

OCN: Who would win in a fight—your dad or your co-star Jesse Kove's dad? (Nicolas Cage or Martin Kove from Cobra Kai)

Weston Cage Coppola: Haha! Oh my goodness. I would never allow that to happen. I can't (laughs). That would be such a nightmare.

OCN: That would be a crazy fight. So, what's your dream role for a movie?

Weston Cage Coppola: I would have to say Rasputin. I'd love to play Rasputin, the Russian mystic. And also Lobo from Superman.

OCN: Can you share some lingo actors in the entertainment industry use that most people wouldn't know?

Weston Cage Coppola: Oh there's a lot—a "Martini shot" is your last shot of the day. Then your "dailys," where you get to see all the footage from the end of the day. There's so much; there's literally a different language.

OCN: What's the worst you've ever had the giggles on set?

Weston Cage Coppola: The worst I've ever had the giggles was when my cousin and I were doing a film called Get Gone. And there was a scene when Lin Shaye was acting—a really intense scene—and my cousin was just in the mood to start pranking people and just started goofing around. And I couldn't believe it, I started laughing, like, non-stop. I could not stop laughing. I was trying to close my mouth, put my hand over my mouth—but just his demeanor that whole day was amazing (laughs), and I couldn't stop.

OCN: If you had one piece of advice to give to the world, what would it be?

Weston Cage Coppola: To believe in yourself and to believe in true love. Because that soul mate really is out there. I really believe in that. True love exists.

D-Day is set for September 13 release. See the trailer here.