10 Things to Do in Denver This Week, September 30–October 3

10 Things to Do in Denver This Week, September 30–October 3

The Jonas Brothers on tour, Great American Beer Festival, and Denver’s biggest haunted house are on our list of things to do this week.

Fall is officially here, October is upon us, and ... it's Monday again. Time for another week and another roundup of events happening in and around Denver. Don’t let the weekend get all the glory! There's plenty to do this week to keep your social calendar full and your mind off of work. 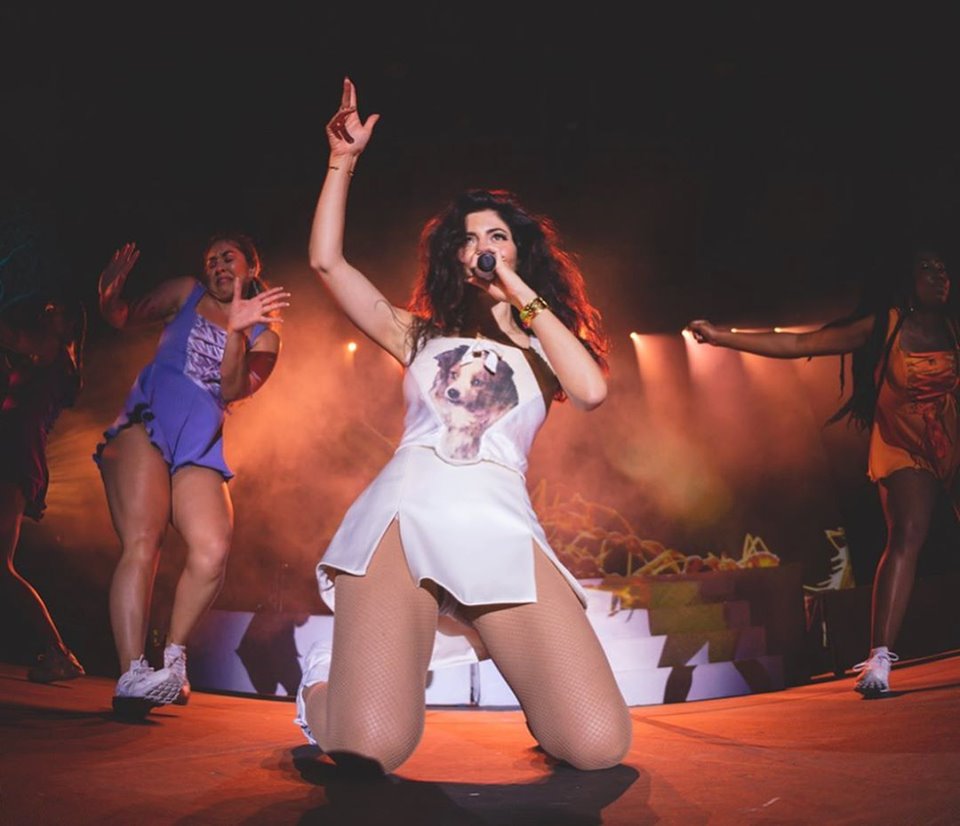 Mission Ballroom hosts award-winning platinum-selling artist Marina for a Monday night show. The electro-pop and dance sounds she creates are known globally—she has opened for Katy Perry, has performed at Coachella, and has toured the world as a headliner of her own tour.

This new open jam session happens every Monday at Grandma’s House brewery in Denver hosted by the Spicy Pepper Band. The house band features some of the best local talents around, and jammers are encouraged to come out and join in. The first beer for jammers is on the house, and there will be other food and drink specials all night. There will be drums, microphones, amps, and players are welcome to bring their own. 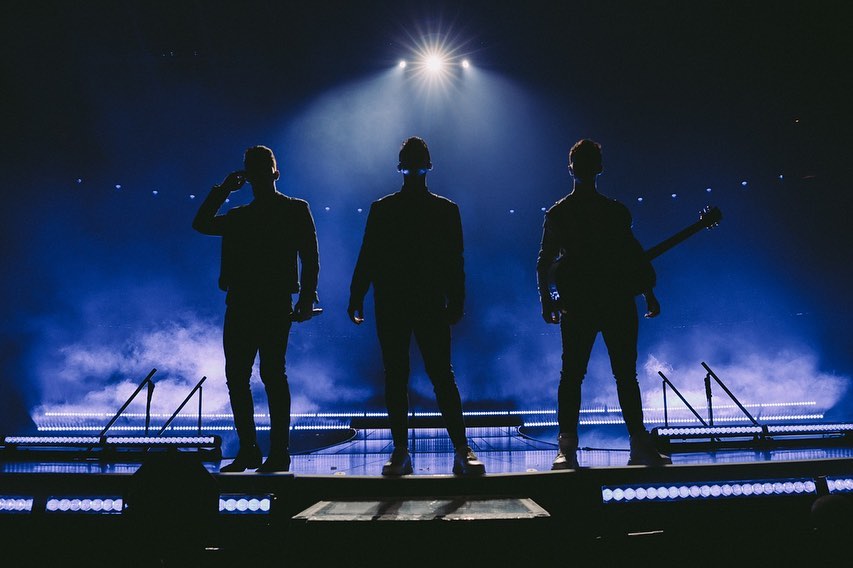 The Jonas Brothers play the Pepsi Center with special guests Bebe Rexha and Jordan McGraw. After pursuing solo projects for a while, the trio of brothers is back and are taking the nation by storm on their comeback tour. Their new pop-rock album, Happiness Begins, debuted at number one on the Billboard 200 chart in April 2019.

Scottish breakthrough artist and global success Lewis Capaldi brings his soul-filled and raw voice to Denver. The 20-year-old artist has exploded on the music scene in the last few years, and with the depth of his voice and emotion in his music, he is likely to be around for quite some time. A musician and songwriter form a very young age, he has worked on his music most of his life. 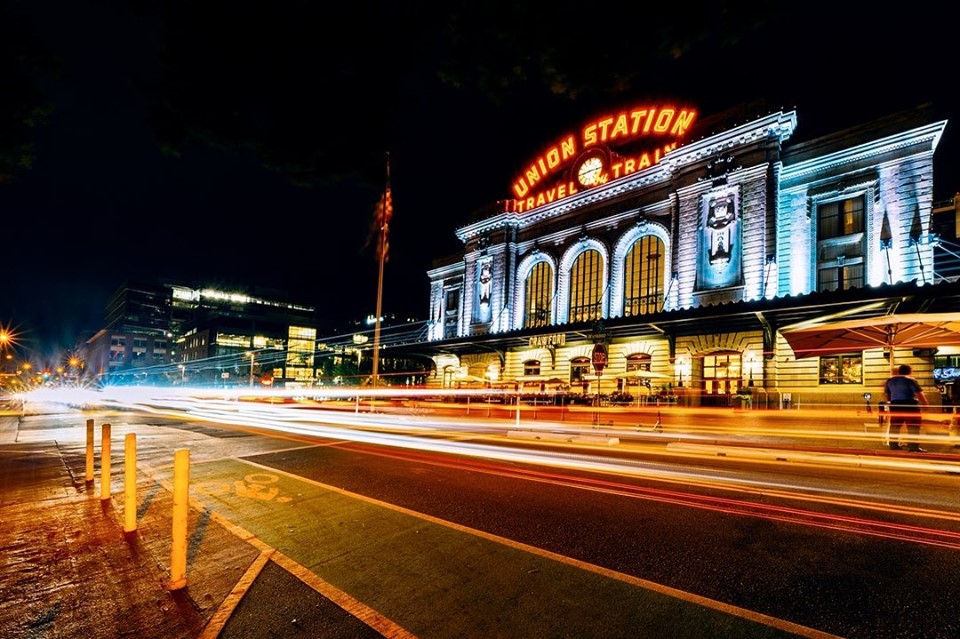 Vintage jazz in the Great Hall is a recurring free Tuesday night event hosted by LAPOMPE. This Colorado-based group presents their "Hot Club" style jazz, a mix of rustic gypsy blues with soulful original sounds. The awarding-winning musical group is one of Denver’s most popular acts and is a great after-work way to relax and let go on this Tuesday evening.

Enjoy five unique courses paired with five unique beers, and all for just $65! But please note that reservations are required, so make sure you get yourself a seat before it's too late. 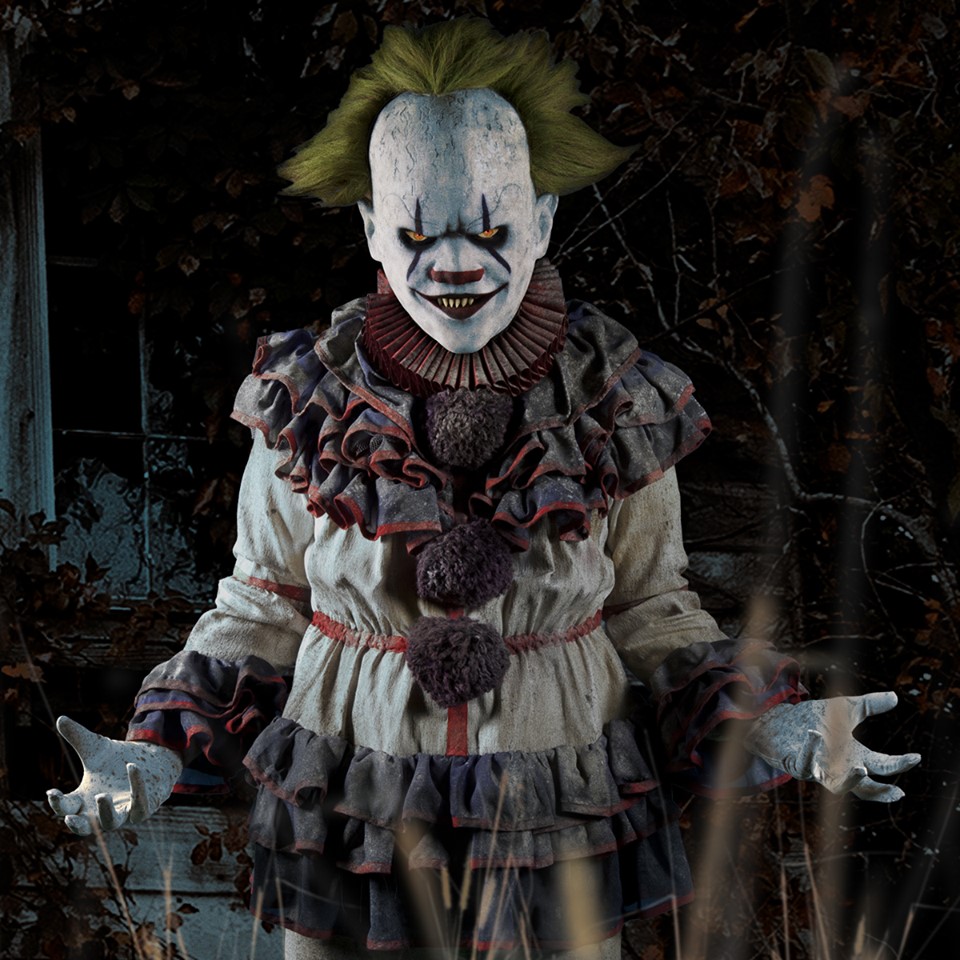 Denver’s largest haunted house, the 13th Floor Haunted House Denver, is sure to leave you with nightmares. This year, there are three attractions in one place: "Clown", "Tales of the Unknown", and "The Other Side". Even the bravest among us may get spooked at this one. Check out our top 13 haunted houses scaring their way into Denver this year!

Plates for the Peak

Vesta’s 16th Annual Plates for the Peak event provides an atmosphere to pause and focus on some of Denver's most in-need populations: homeless youth. Learn more about the event here!

The Great American Beer Festival is both a public tasting event and a private competition. Medal-winning beers, food, music, a fun zone, designated driver lounge, and so much more await you. The Thursday night event is filling up, and Friday night and Saturday afternoon sessions have already sold out. 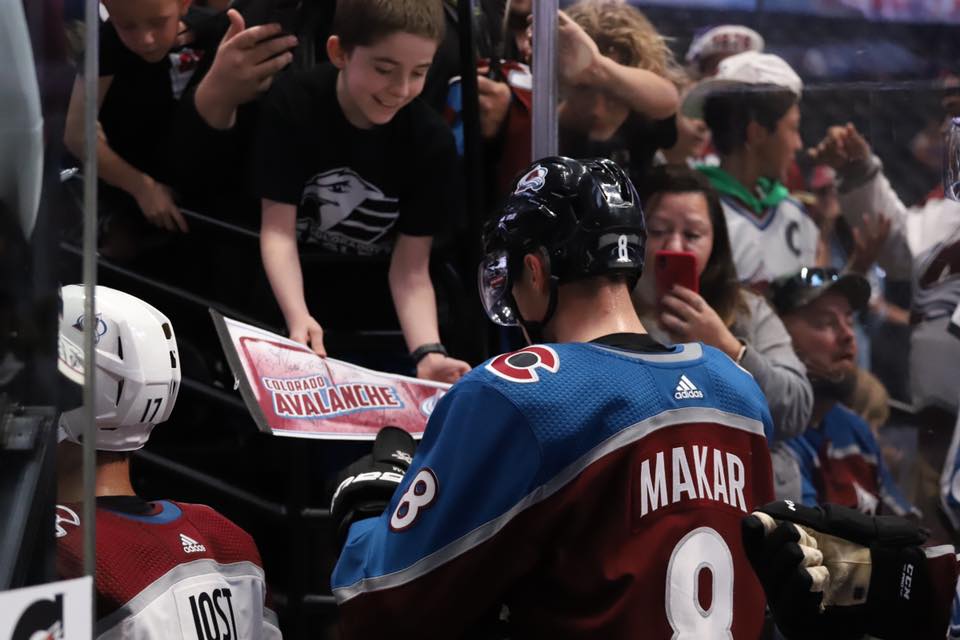 The home opener and first game of the 2019-2020 season for the Avalanche and we are so ready to cheer on the hometown team. Hockey season is back, baby—and we are here for it! So, grab a ticket, grab a beer and hang on, it’s time to play some hockey!

Keep your head up, Denver. Just because it’s a workday, doesn’t mean there isn’t room for a little fun! Are there any fun things to do in Denver this week that we missed on our list? Sound off in the comments below.