Hallmark's 2020 'Countdown to Christmas' Is Upon Us

Hallmark's 2020 'Countdown to Christmas' Is Upon Us

I'm just going to say it: it's not even Halloween, and I'm jonesing for some serious holiday cheer. Don't get me wrong, I love scary movies, but as the weather cools, my heart turns to all things merry and a whole lot of cheesy goodness. And Hallmark knows that, as it has started its annual holiday programming.

If you can't beat 'em, join 'em ... and I've not only joined 'em, I'm seriously considering buying the socks. 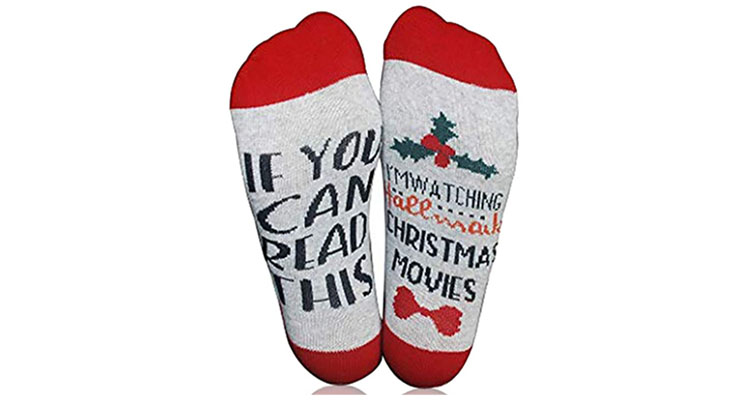 This year, with all the weirdness of the pandemic, Hallmark busted out several rounds of its Christmas movies since March to help lighten the mood. And now, Hallmark has jumped back into its yearly overload of holiday programming.

This year, the production company is releasing 40 brand new films between the Hallmark Channel's "Countdown to Christmas" and Hallmark Movies & Mysteries' "Miracles of Christmas" line. The festive fun started on both channels on October 23 and will run through the end of the year.

Check out a preview of Christmas in Vienna—looks like it is following the tried and true Hallmark formula that sucks us all in so well! It will be premiering on November 14.

Here is some of the line-up, which features several fan-favorite actors and new talent!