5 Ways Amazon's HQ2 Will WOW You

5 Ways Amazon's HQ2 Will WOW You

Here are the top five reasons why you will want to welcome Amazon's HQ2 with open arms.

National Landing may sound like a low-budget Jack Ryan movie, but very soon that’s the name you will be hearing a lot, especially if you are traveling on the Metro’s Blue and Yellow lines. Thanks to Amazon’s HQ2, we can expect a lot more changes besides just the name of Crystal City.

Amazon's top real estate executive, John Schoettler, recently reinforced the ambition to establish HQ2 as a catalyst to happiness for the community “where our 25,000 employees and the local community can live, work and play.”

And even though there are a lot of critics, no one can deny the multitude of benefits Amazon’s HQ2 will bring. Besides the obvious ones like 25,000 plus jobs and a positive impact on the local economy, there are a few that will simply warm your heart and put a smile on your face.

Here are the top five!

1. Greens are good for you! 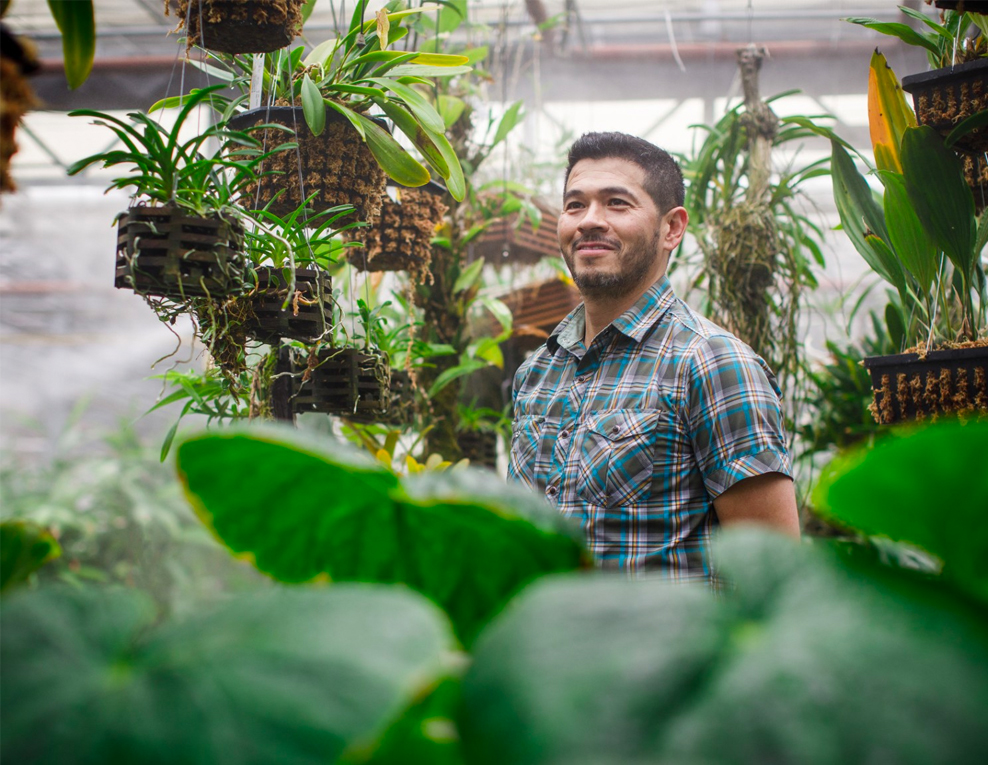 There are plans to increase the green space at Metropolitan Park by around 40 percent. Although privately owned and managed, this green space will be publicly accessible. Hoping to keep their Seattle tradition alive, some of this space will be transformed into a community garden, where vegetables will not just be grown – they will be donated to neighborhood restaurants and nonprofits. 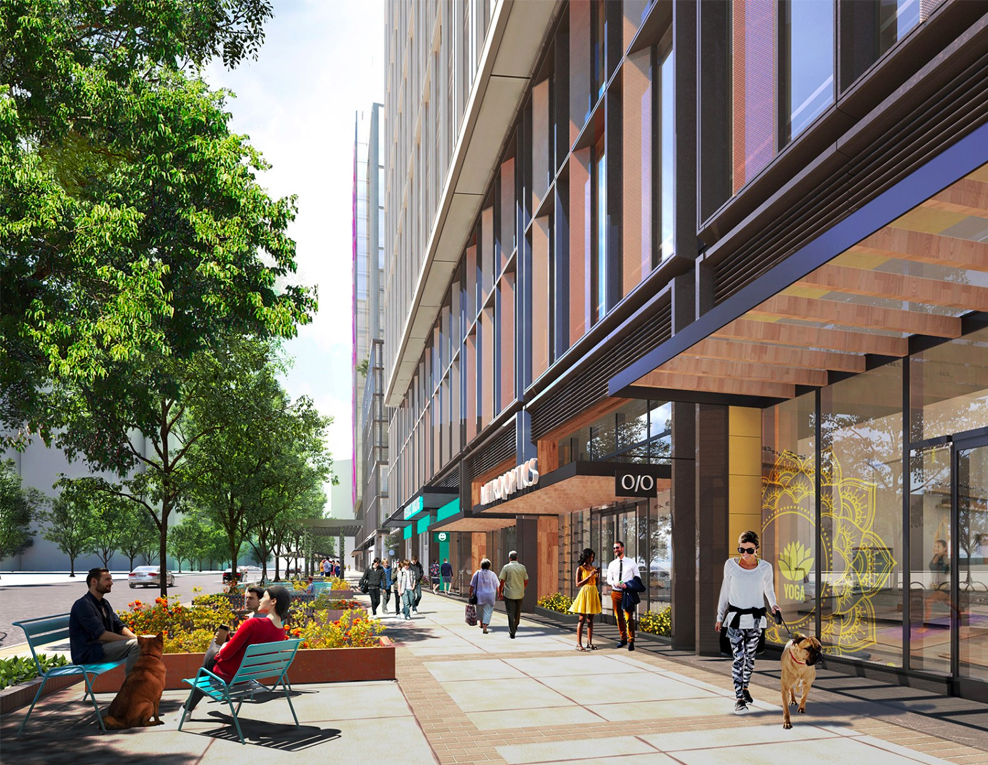 Recently in a presentation to around 200 residents John Schoettler said the "more than 55,000 square feet of retail" would be “carefully curated” so that it would be offered to “locally owned and operated businesses.”

A vibrant and modern daycare center is also planned for one of the towers. The Met Park development will give "resilient landscaping” and could include public art. If everything goes as planned, this space is destined to become the new hotspot for Virginians, D.C. folks, and Uber drivers looking for surge prices.

3. Get ready to go bananas! 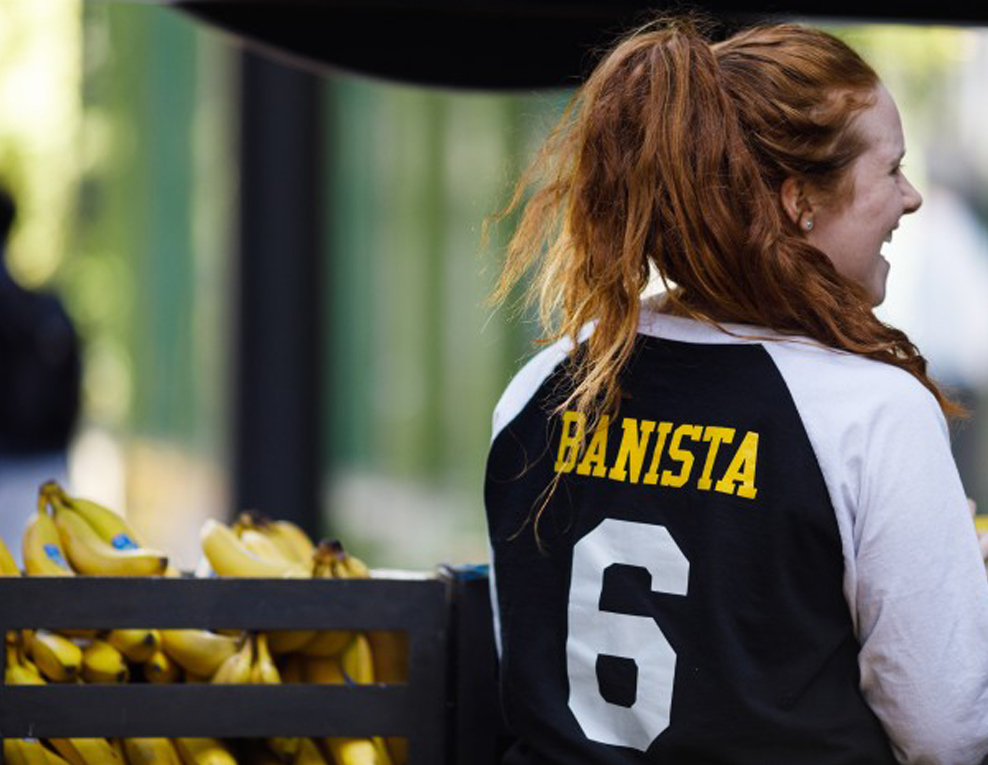 In Seattle, Amazon is famous for its bananas. Mainly because these bananas are free – FOR EVERYONE. Since 2015, millions of bananas have been given away by “banistas,” including to people who don’t work for the tech giant. Schoettler hinted at a similar stand here, too. Communities are at the core of Amazon's business, and this initiative is based on a simple rationale given by Bezo himself, offering neighbors a healthy snack as a friendly overture. Isn't that bantastic? 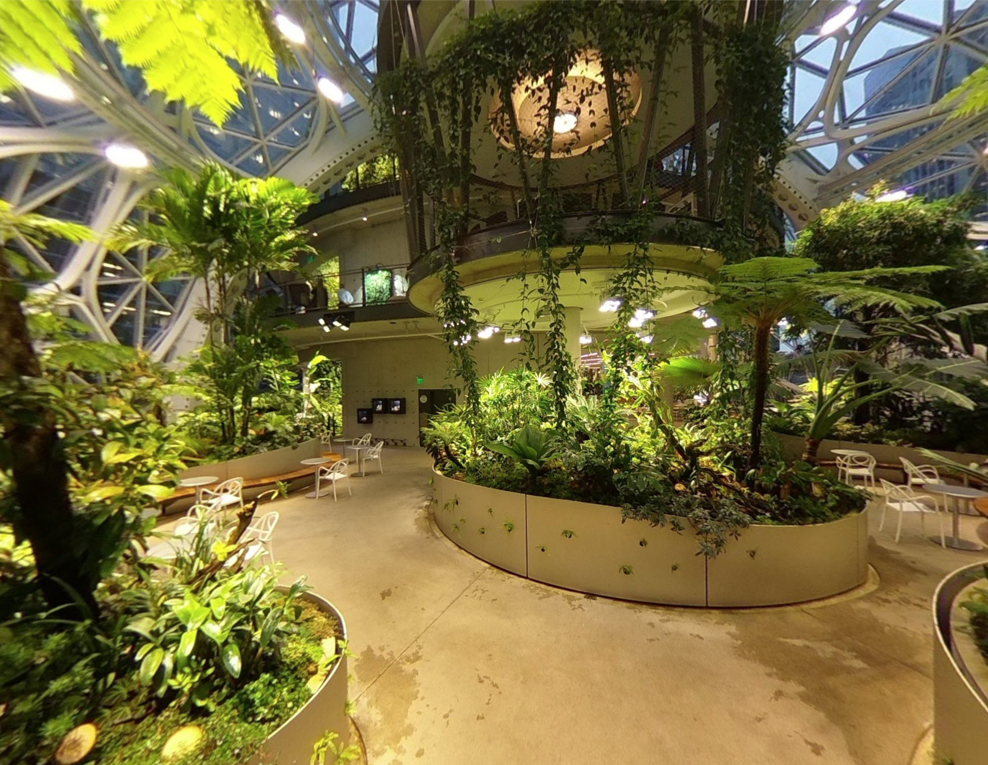 Totaling just over two million square feet, Amazon plans to build two 22-story towers, and this is just in the first phase. The total area to be built over a period of 15 years is over four million square feet. The two towers include gardens at the top – yes, on the roof! At the presentation, Schoettler said, "We employ a team of horticulturalists throughout the South Lake Union neighborhoods. These include not just plants in the Spheres, but also plants in bioretention gardens, greenrooms, and urban vegetable gardens.” One more reason to take a walk in the park, after every hour of sitting at your desk. 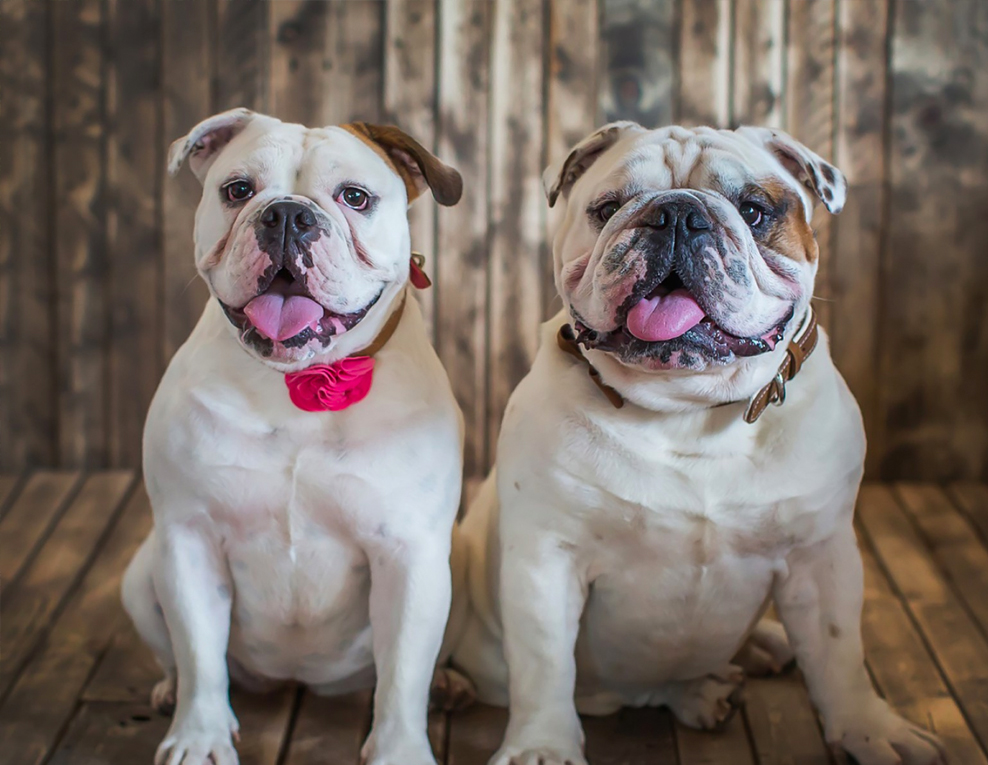 Who doesn’t need/want an assistant? Amazon’s HQ2 will officially welcome dogs to the towers. They may not assist you with your Excel sheets, but they will definitely make you smile and will help you be more productive. And that’s almost the same thing. There are around 6,000 dogs registered at the Seattle office. And if you are worried about what the dogs will do when you are working, well, there is a colorful dog park already under construction that will be open to all. This park will be play-friendly and poop-friendly for the technology-savvy canines.

Bonus: Did I mention HQ2 will also feature storage, showers, and lockers for 600 bikes? Also, the two office towers in the first phase aim to lower the campus' carbon footprint and reduce waste by being Leadership in Energy and Environmental Design (LEED) Gold certified buildings.

**All images courtesy of The Amazon Blog.

What do you think of Amazon HQ2? Are you excited to see the final product? Do you plan to apply for a job there? Tell us in the comments!

Healthy ... and hungry — With core of last year's squad back, Post Falls poised for run at state volleyball title