The lawsuit cites defamation and damage to Falwell's reputation.

This week, Jerry Falwell Jr., the former president of Liberty University in Lynchburg, Virginia, has announced he will sue Liberty on grounds of defamation and breach of contract.

The nation's largest Christian university, Liberty University typically makes headlines for its conservative values and famous guest speakers. However, this past year, Falwell Jr., the former president of the university and the son of its founder, has put Liberty in the spotlight time and time again for representing it in an uncharacteristic limelight.

The decline following Falwell Jr.'s reputation started with a questionable photo posted on Instagram that showed him and his wife's assistant in a manner that went against the values of the university, as both had their pants unzipped. Falwell claims the photo meant to poke fun at his wife's assistant because she was pregnant and could not fit into her pants. After the photo surfaced, he took a leave of absence.

Jerry Falwell Jr has apologized to ‘everybody’ for bizarre yacht photo — and says mystery women is his wife’s assistant https://t.co/eDl3vJM0QA

After Falwell apologized about his actions in the photo, new controversy surfaced in late August surrounding infidelity in his marriage. The alleged affair was between Falwell's wife, Becky Falwell, and a former pool attendant, 29-year-old Giancarlo Granda. 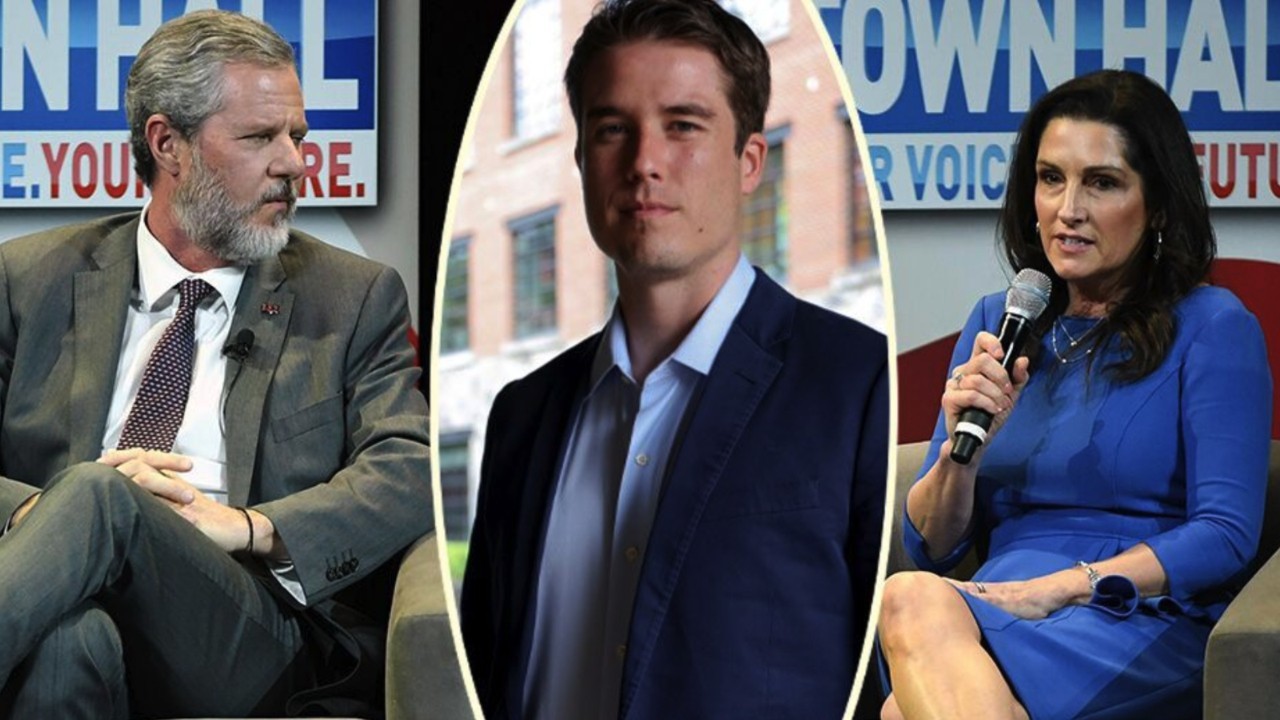 Regarding the affair, Granda shared in an interview in late August,

“Becki and I developed an intimate relationship and Jerry enjoyed watching from the corner of the room.”

Through verified audio recordings, Falwell can be heard on a phone conversation with his wife and Granda discussing matters that point to him being aware of the infidelity and even encouraging it. Soon after the news broke out, Falwell announced his resignation as president of the university. While he does not deny the affair, he does deny participating in it as Granda insists and claims that Granda used the affair as blackmail for extortion.

Falwell's alleged fall from grace has led him to file a lawsuit against Liberty University in Lynchburg City Court this past Wednesday, which claims that the university defamed his reputation and breached their contract with him. Falwell alleges that Liberty officials "moved quickly" to destroy his reputation because of his alleged participation in the extramarital affair.

The lawsuit depicts the following:

"When Mr. Falwell and his family became the targets of a malicious smear campaign incited by anti-evangelical forces, Liberty University not only accepted the salacious and baseless accusations against the Falwells at face value, but directly participated in the defamation. This action seeks redress for the damage Liberty has caused to the reputation of Mr. Falwell and his family."

Liberty has not been served the lawsuit yet. A spokesman for the school, Scott Lamb, stated this past Thursday that the university would need to read and review the suit before they could make any public comment.

In the lawsuit, Falwell Jr. also alleges that the motive behind the defamation was instigated by members of the Lincoln Project, a political group with vehement disdain for President Donald Trump's reelection campaign.