This could only have been better if she had dressed up as one of the cows.

Georgia resident Kimberly Ragsdale took both those things a step further in an awesome, albeit not-well-thought-out attempted scam and got arrested for it. Over the past week, Ragsdale visited the Chick-fil-A in Rockmart, Georgia, in an unmarked, white minivan numerous times and demanded free food because she's an agent for the FBI (which she isn't, by the way). According to the Associated Press, she was taken into custody on Thursday and charged with impersonating a public officer. Ragsdale was released Saturday on a $3,000 bond.

While we're not sure what tipped the Chick-fil-A staff off, it could have been the zaniness of the situation, her lack of credentials (she later told police they were "electronic"), and oh yeah, she threatened to arrest the employees if they didn't give her free food.

Based on a statement published in the Polk County Standard Journal, it would appear that this was almost a "sting" operation to take down the chicken sandwich double agent. Rockmart Police Chief Randy Turner said, “We are thankful for the observant and professional staff at CFA who knew what to do and gathered the info needed for us to make our case and catch her in the act." He went on to remind residents to "call 911 if someone is claiming to be an officer if they aren’t in a marked car, or in a proper uniform, or if they don’t have the proper credentials," and that “you will not hear a real officer demand a meal anywhere."

The cherry on top of this new American spy thriller is that when she was being placed in handcuffs and readied for the trip to the police station, Ragsdale reportedly spoke into the collar of her shirt as though there was a radio there. She informed her supposed partners in the FBI that she was being arrested and they needed to "send someone to Rockmart PD."

There has been no word on whether or not Ragsdale has an attorney, nor why she thought this scheme would work in the first place. 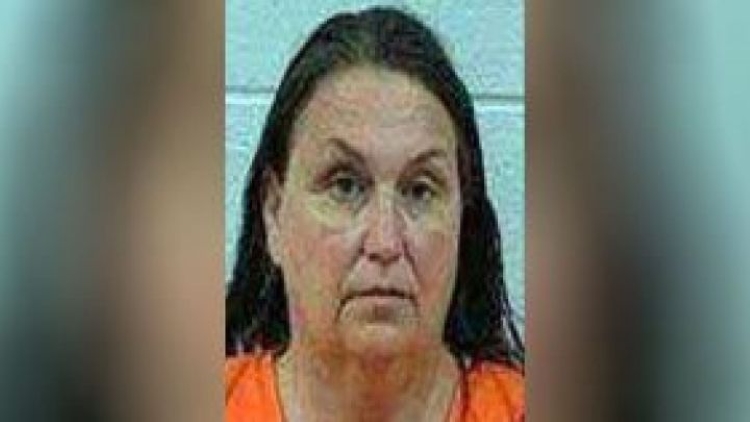 Not to be a killjoy, but it would be remiss not to point out that this is probably a sign of mental illness. Ragsdale probably needs help, and thankfully, no one was hurt. There are many outlets for seeking help locally, and there's always the SAMHSA’s National Helpline on a national level to get you started. It's a free, confidential, 24/7, 365-day-a-year service (in English and Spanish) for individuals and families facing mental and/or substance use disorders. 1-800-662-HELP (4357).

But enough of that serious stuff! What would you do with national immunity? Any other restaurant chains or services you would hit up for freebies? Let us know in the comments!