This would be the eighth planned location in Colorado.

In what could be the first In-N-Out location within city limits, an early-stage development proposal was sent to the City of Denver on Tuesday for a 3,879-square-foot restaurant. The restaurant would sit at the southwest corner of Central Park Boulevard and 46th Avenue. 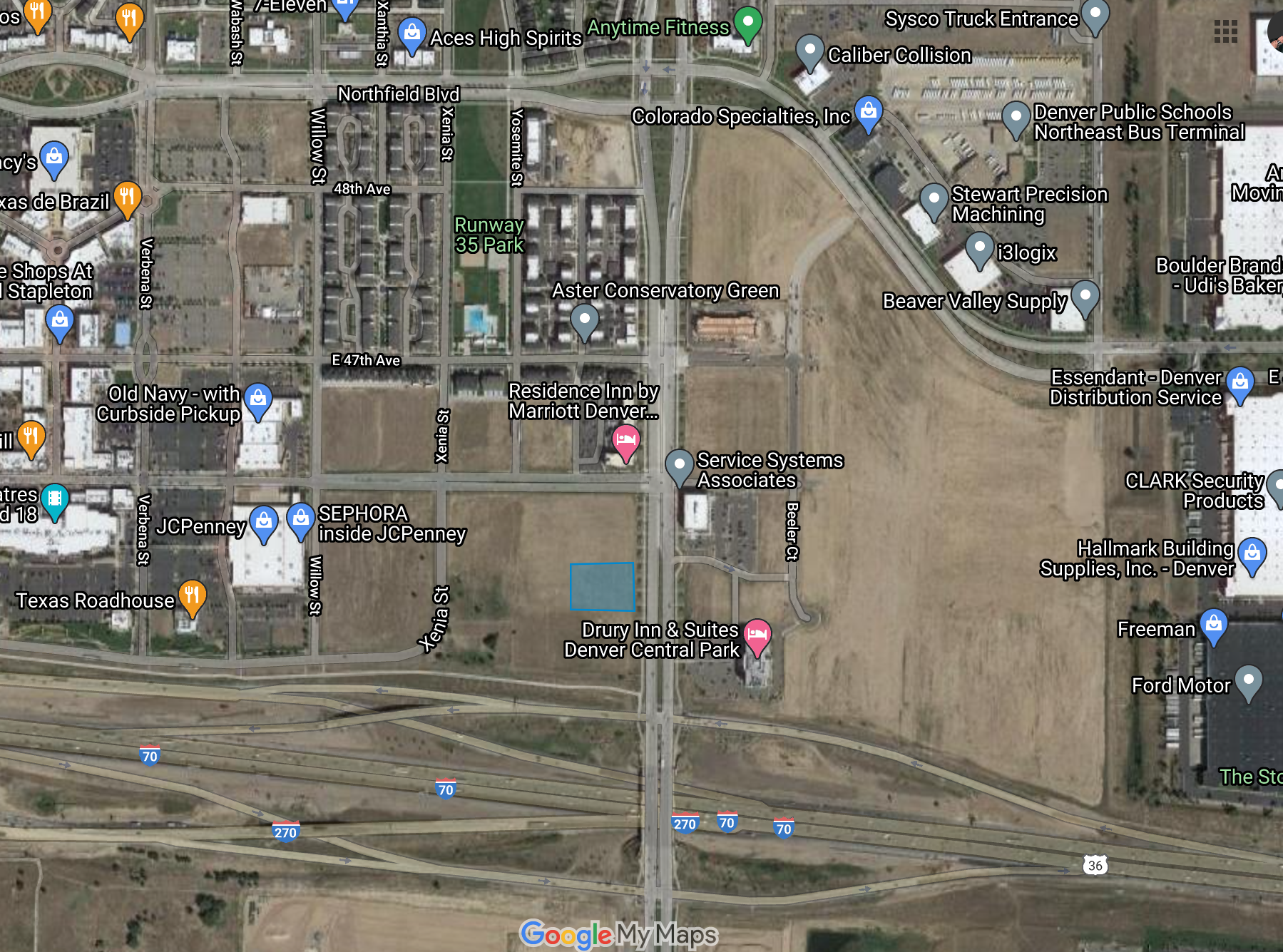 According to reports, the documents were submitted by Galloway & Co., which had submitted other In-N-Out proposals previously.

Additionally, a statement from Carl Arena, vice president of real estate and development for In-N-Out, gives us some hope:

"We do hope to open a restaurant at 4535 N. Central Park Boulevard in the future. While it’s too early to know when, or even if, we will open a restaurant at this site, we are excited to be working on an additional location to serve Customers in the great state of Colorado.

Our construction work continues to move forward for our locations in Colorado Springs, Aurora, and Lone Tree. We are still on track to open our first three Colorado restaurants by the end of the year, and of course our distribution center will need to be operational by that time to support these locations."

Other proposed locations include Castle Rock, Lakewood, and Fort Collins.