History has been made!

In a historic move, the Washington Football Team has named Jason Wright as the company's new president. The first Black team president in NFL history, Wright was announced during the franchise's overhaul on Monday.

Previous president Bruce Allen was fired after the 2019 football season.

Wright, 38, has had a storied history in the NFL. He played seven seasons total, serving as a running back with the 49ers, Falcons, Browns, and Cardinals, before retiring during the 2011 season. He then pursued an MBA at the University of Chicago. Recently, he was a partner in the operations practice of McKinsey & Company, working towards anti-racism and inclusion strategy as part of the Black Economic Institute he helped create.

In a statement, Wright said, “This team, at this time, is an ideal opportunity for me. The transformation of the Washington Football Team is happening across all aspects of the organization—from football to operations to branding to culture—and will make us a truly modern and aspirational franchise. We want to set new standards for the NFL.” 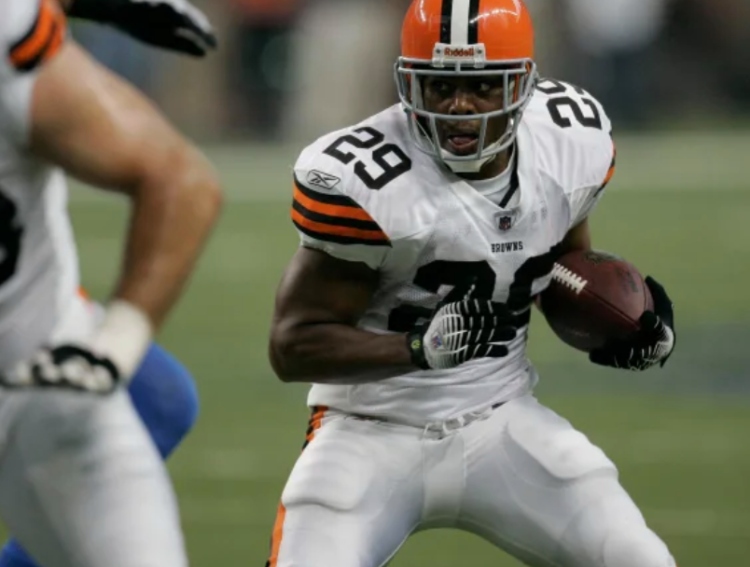 As president of the Washington Football Team, Wright will lead the franchise's business divisions, such as operations, finance, sales, and marketing. He will also help guide the team into a new era: The team just recently discarded its previous Redskins logo and name and is also coping with allegations of sexual harassment and a toxic culture. Hopefully, he can create a positive work atmosphere and image for the franchise.

The team's owner, Dan Snyder, commented on Wright becoming president in a statement: “If I could custom design a leader for this important time in our history, it would be Jason. His experience as a former player, coupled with his business acumen, gives him a perspective that is unrivaled in the league. We will not rest until we are a championship caliber team, on and off the field.”

The Washington Football Team looks more promising than ever with Wright's appointment.

What do you think of this historic moment? Comment below!