Show off your love for "Tiger King" with these newly available masks!

Carole Baskin of Tiger King: Murder, Mayhem and Madness fame is selling cat-themed face masks because, of course, she is.

She shared two photos of herself wearing masks (complete with a flower crown) on the Big Cat Rescue Facebook page:

Each mask costs $11 ($13.50 with shipping), and a portion of the "proceeds goes directly to supporting the big cats!" However, proceeds will also go towards first responders, according to the product description.

Naturally, due to the popularity of the Netflix docuseries, there are many Etsy creators and other online retailers cashing in on the Tiger King trend by selling masks of their own, many of which feature Joe Exotic or even the smile of his ex-husband, John Finlay. (It's equally hilarious and disturbing.) 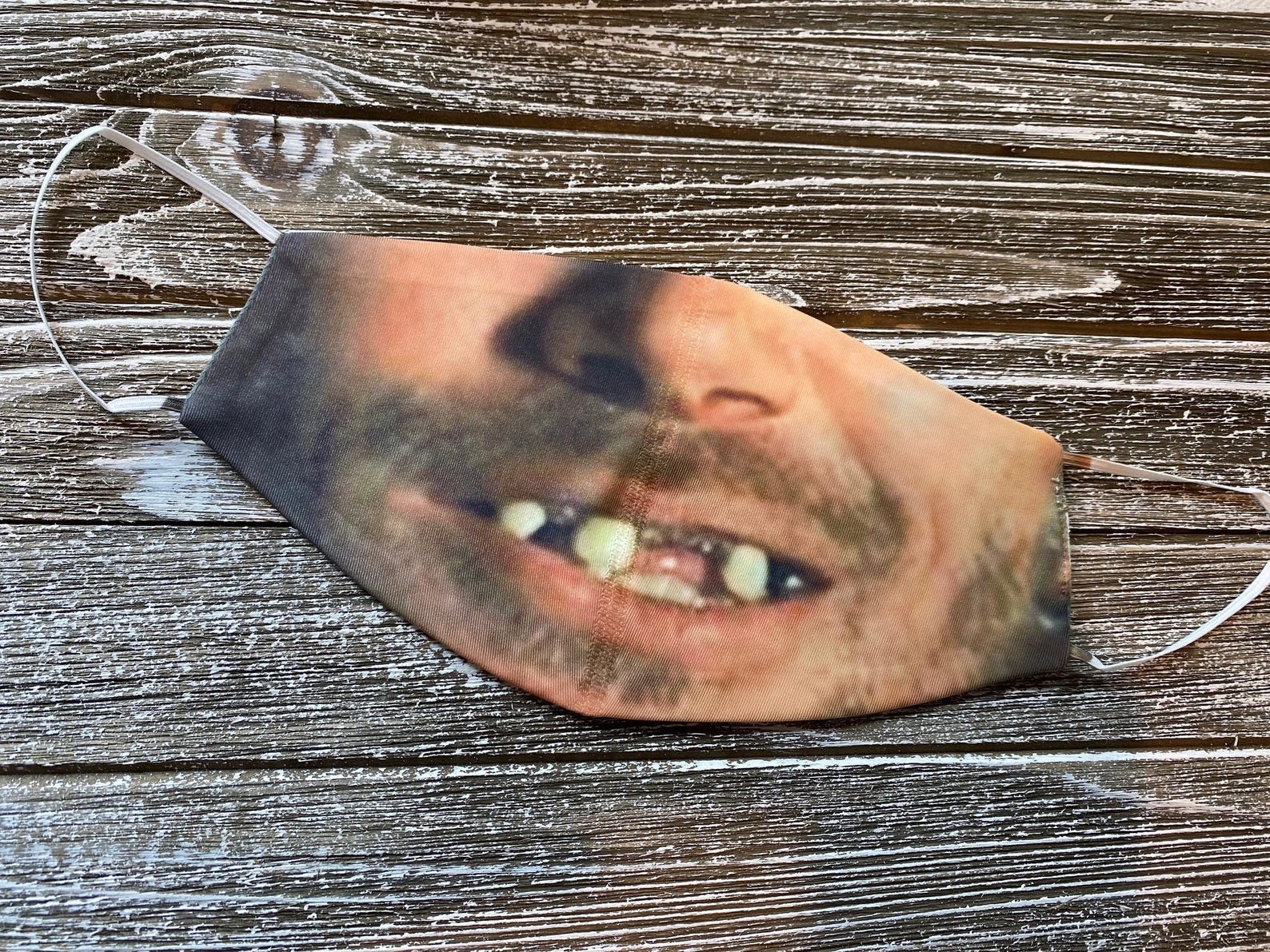 Courtesy of UnicornWhiskers on Etsy

Tiger King has captured the world by storm since it premiered on Netflix in March, having been viewed by more than 64 million member households, according to the streaming service.

Exotic's former zoo has reopened to the public as Tiger King Park, while Baskin's Big Cat Rescue remains temporarily closed due to the pandemic. It's also been reported that "Team Joe Exotic" has made it to Washington, D.C., for a presidential pardon on behalf of Joe.

So, what do you think of Carole Baskin's new side gig? Will you be purchasing your own cat-themed mask? Comment below with your thoughts, cool cats and kittens.